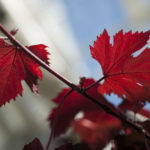 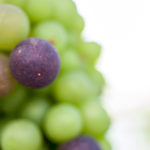 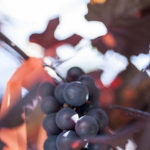 As the weather turns dark and dreary, many of us are choosing to stay indoors and seek comfort in a nice bottle of red. After all, when it’s drizzling outside it’s hard to beat a rich pinot by the fireplace.

In Australia, we’re lucky to enjoy some of the best wine in the world. In fact, Australia’s wine and grape industry has been one of the nation’s great agricultural success stories. Last year we produced over a billion litres of wine. Shiraz was our number one drop of choice, followed by a Cabernet Sauvignon.

It’s clear, when it comes to wine, we’ve struck it rich. But many wine enthusiasts don’t realise one of the reasons for this is the science behind our grapevines.

We’ve been looking at how different rootstocks – the underground part of the vine – reduce the impact of salty soils on the appearance and taste of wine. While the prospect of ‘salty wine’ might sound like a first world problem, it’s actually becoming a widespread concern in viticulture as climate change brings longer, hotter and drier summers.

Our scientists recently carried out trials in South Australia that examined the salt tolerance of eight commercially available rootstocks.

“We had a particular interest in how much salt might have accumulated in the juice and carried through to the wine, and just what that accumulated salt did in terms of how the wine looks and tastes,” said principal investigator Dr Rob Walker. 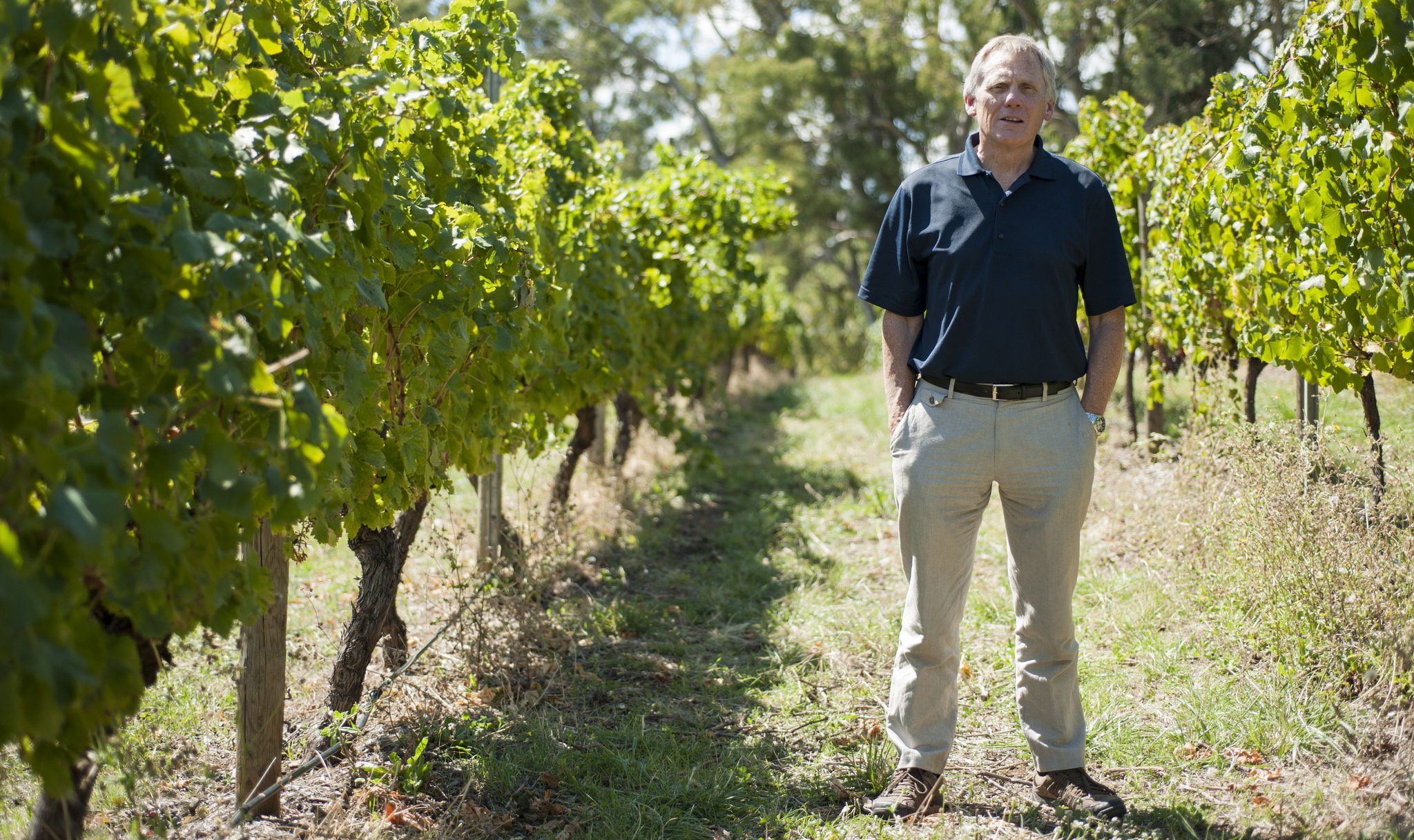 This led to the creation of a rootstock Salt Tolerance Index based on characteristics such as yield, leaf area, sodium concentrations and wine colour density. Salt tolerant rootstocks appear to work by limiting chloride accumulation in leaves and fruit through lower root to shoot transport.

As well as providing an insight into saltiness, the study also provided valuable data about other wine attributes related to the rootstocks, such as differences in flavour intensity and colour.

It is hoped that the research, funded by the Australian Grape and Wine Authority, and the wine sensory evaluation carried out in collaboration with the Australian Wine Research Institute, will lead to the development of new rootstock types designed specifically for Australian conditions.

Read more about how we’re keeping your wine tasty (and not too salty) on our website.

Previous post:
Mite as well call Australia home – the immigration success story of the redlegged earth mite
Coming up next:
Soaking up the sun’s rays