The volcanic lost world is not a myth, we’ve seen it!

Seamounts may act as signposts for marine migrations

Much like Kevin Costner finding dryland in Waterworld, a team of scientists were thrilled to uncover a volcanic lost world teeming with marine life in deep water off the Tasmanian coast.

Sea-hardy scientists from Australian National University, Macquarie University and University of Tasmania were on board our RV Investigator for a 28-day research voyage to study ocean productivity along the south-east Australian coast. What started as a targeted seafloor survey to pick coring sites erupted into a never before mapped chain of volcanic seamounts, located 400 kilometres east of Tasmania. These aren’t just little bumps either – they tower up to 3000 metres from the seafloor (but don’t worry, the highest peaks are still far beneath the waves, at nearly 2000m below the surface).

Taking a peek down deep

They may not look as cool as Dante’s Peak (we promise no more 90s movie references from here on out), but the discovery of these ancient seafloor volcanoes is pretty spectacular, because they provide us with a window into an unseen and spectacular underwater world.

The data collected from Investigator’s underway systems revealed spikes in ocean productivity over the chain of seamounts, with increased phytoplankton activity (vital to healthy ecosystems and oceans) and marine animal observations in the area. This data and the detailed maps of our seafloor mean that we’re better able to protect unique marine environments.

Dr Eric Woehler from BirdLife Tasmania, who was on Investigator with a team conducting seabird and marine mammal surveys, was astounded by the amount of life they saw above the seamounts.

“We estimated that at least 28 individual humpback whales visited us on one day, followed by a pod of 60-80 long-finned pilot whales the next. We also saw large numbers of seabirds in the area including four species of albatross and four species of petrel.”

“Clearly, these seamounts are a biological hotspot that supports life, both directly on them, as well as in the ocean above,” said Eric. 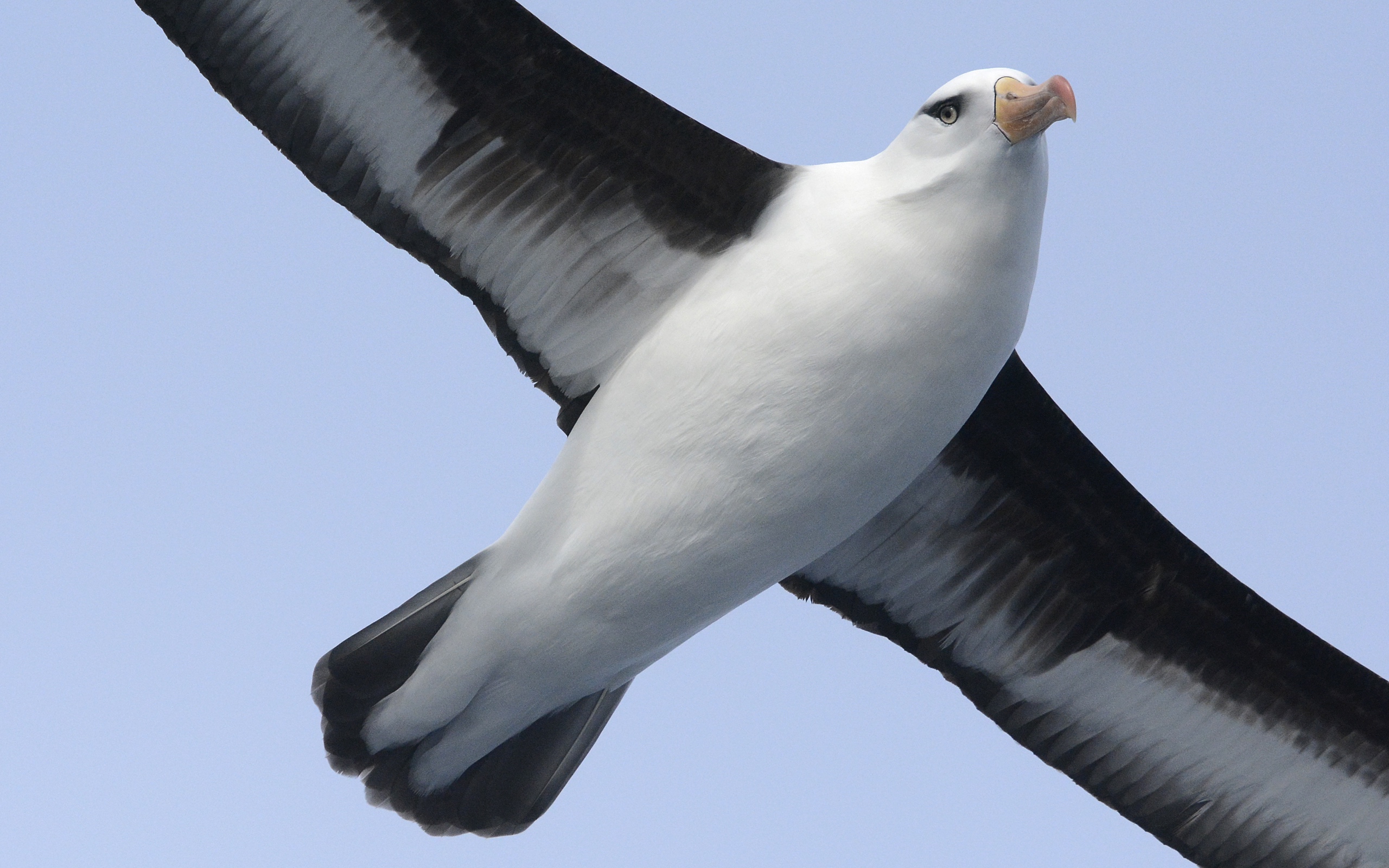 It’s not every day you uncover some mighty underwater volcanoes, and lucky for us our voyages aren’t over yet! We’ve still have another two scheduled for this year, where Investigator will return to the region in November and December.

Scientists on these voyages will conduct a wide range of surveys, including capturing high resolution video of life on the seamounts using deep water cameras, and collecting rock samples to better understand their formation and origin.

Research vessel Investigator is Australia’s only research vessel dedicated to blue-water research, and is owned and operated by CSIRO on behalf of the nation.

Blow back to the time we spotted Australia’s active volcano

We know you lava it!

Previous post:
We came we saw: saving the sawfish
Coming up next:
How to shoot bees (with a camera)