Insects are a helpful bunch

Insects are a helpful bunch

The vast majority of insects may not affect us in ways we observe directly, but each plays a role as a component of our functioning environment.

They help regulate plant and animal populations and recycle organic matter in all its forms. They are crucial in plant pollination and seed distribution, and are themselves food for birds, mammals, reptiles, fish and invertebrates, including other insects.

In Australia the indigenous population have long known about the benefits of readily available ‘bush tucker’ provided by insects as a food source that can be collected in the wild.

Some insects are sought out being a protein-rich food, such as the Bogong moth (Agrotis infusa) and Witjuti grubs (larvae of certain moths and beetles), while others are sought for their sweetness, such as Lerp insects (Psyllidae), Honeypot ants (Camponotus inflatus) and native Stingless bees. 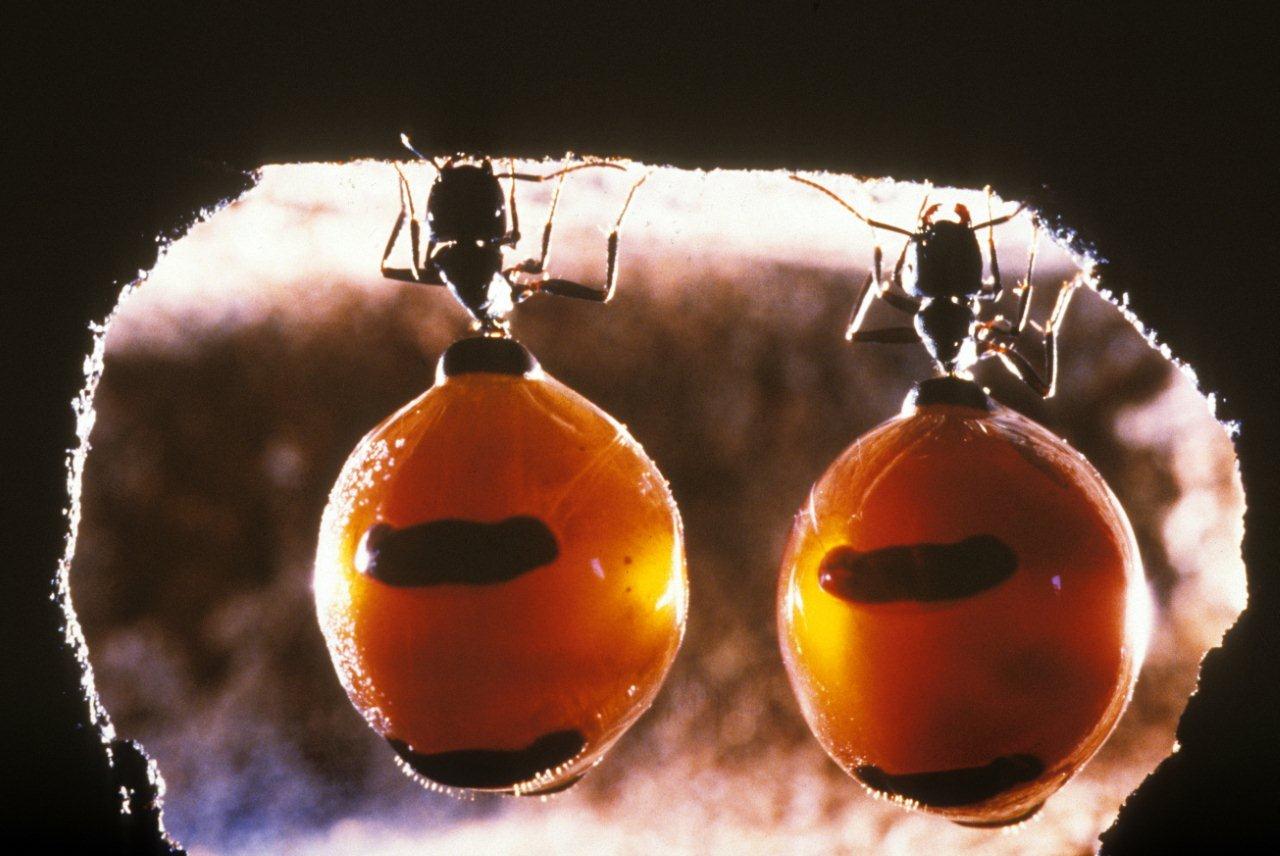 Spiders and other arachnids produce silk, as do many insects. These silks have astonishing properties of strength for their weight and the race is on to find a way to synthesize the best of them. Silkworms (Bombyx mori) have been domesticated for thousands of years as the source of the raw material for the luxurious cloth. 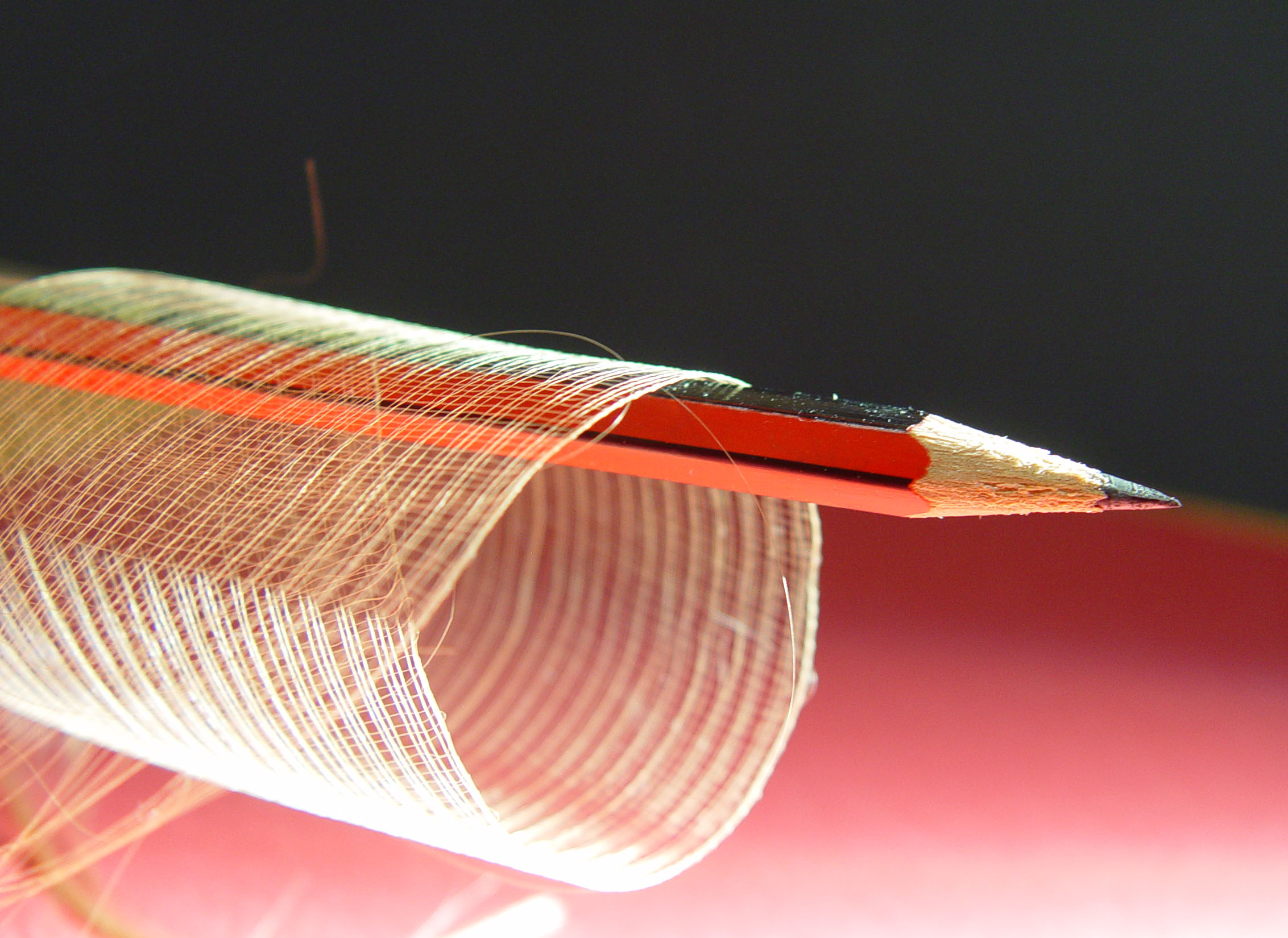 Predators and parasites are good at finding their prey and hosts – their survival depends on it. In our own gardens and crops, these beneficial insects are busy attacking pests, as long as we take care not to eliminate the good ones by spraying for the bad ones. 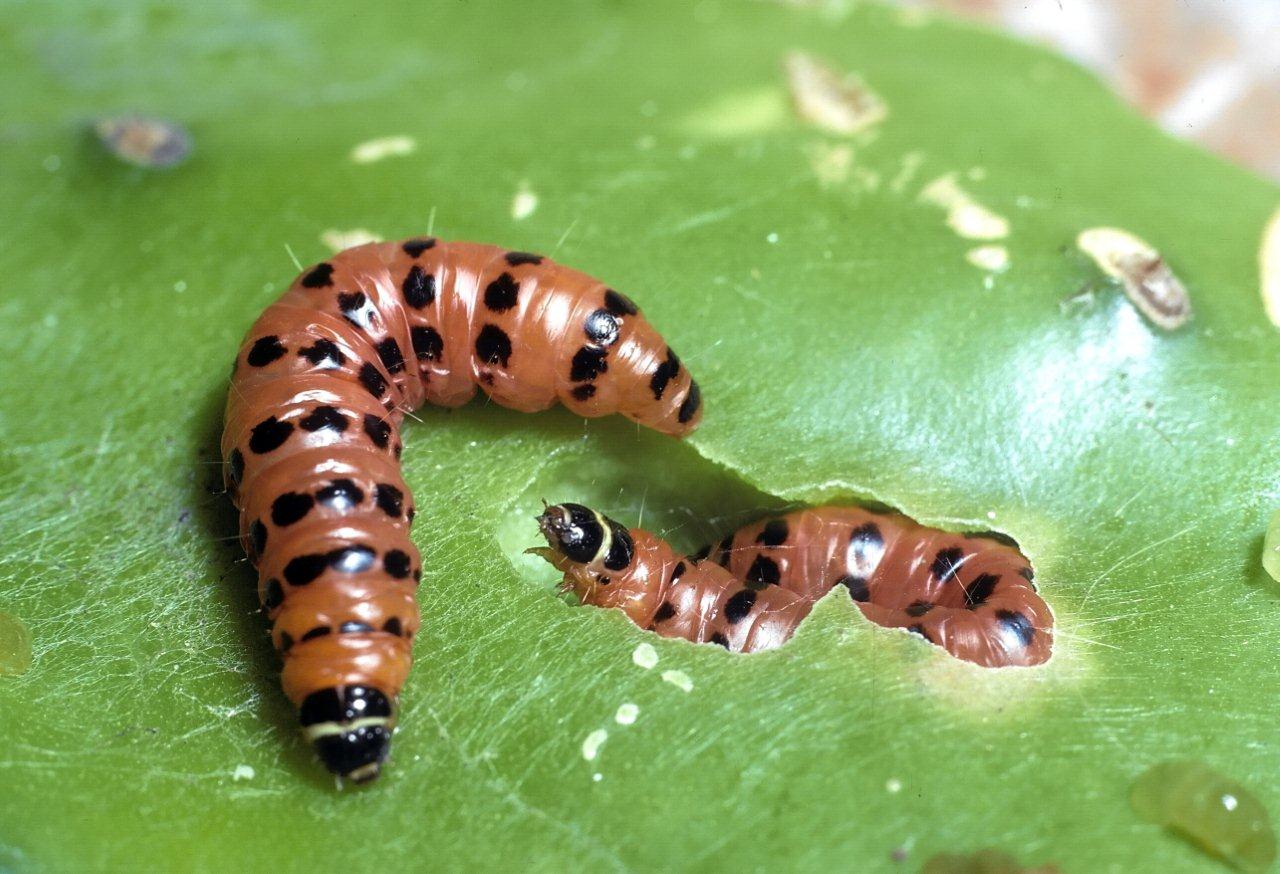 Caterpillars of the Prickly pear moth (Cactoblastis cactorum) hollow out the plant, causing it to collapse

Where a harmful insect or an unwanted plant is getting out of hand because its natural enemies are missing, we can import those enemies to deal with it. In the Queensland towns of Boonarga and Dalby there are monuments in honour of the Prickly pear moth  (Cactoblastis cactorum).

The surrounding country was overrun by the cactus until the moths, introduced from Argentina, decimated it in a few short years after their liberation in 1925. The dramatic job put biological control on the map.

Previous post:
How will the gondola work and what does it look like?
Coming up next:
Where in the world?