We describe the first instance of our body's own 'microRNA' promoting and exacerbating viral infections. 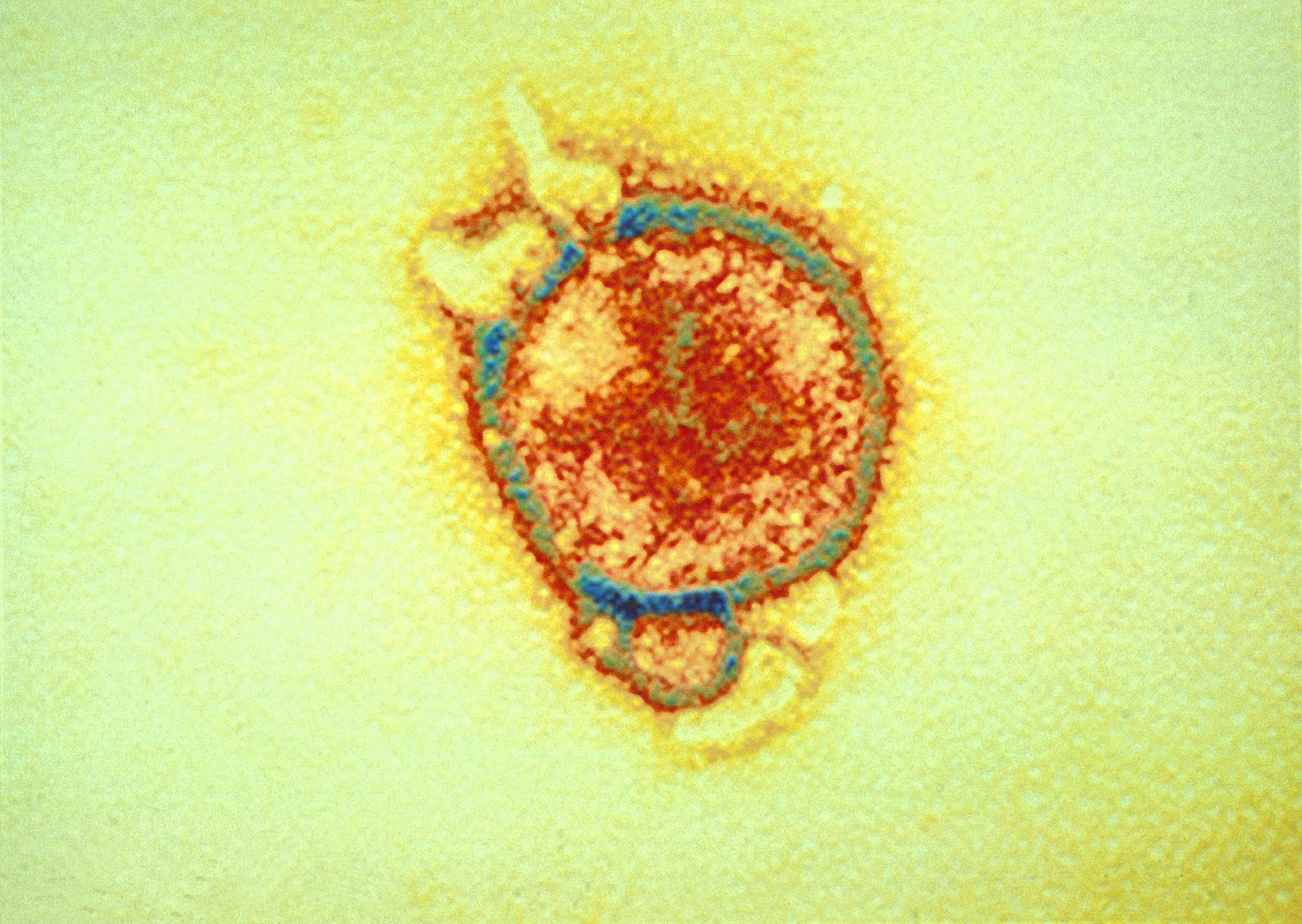 A coloured transmission electron micrograph of the Hendra virus.

New research by our scientists at the Australian Animal Health Laboratory (AAHL) has revealed how the Hendra and Nipah viruses may exploit the host’s own immune response to spread disease.

Our research focused on discovering molecules in the human body that both viruses — Hendra and Nipah — use for establishing infection, paying close attention to microRNAs. MicroRNAs are small pieces of RNA that regulate gene expression. Of special interest, they play a vital role in regulating chemical pathways associated with diseases and the normal functioning of the human body.

MicroRNAs are heavily studied in other areas of disease research, with billions of dollars being spent on developing microRNA therapies to help restore the body’s natural ability to fight cancer and cardiovascular disease. However, in the field of virology, microRNAs have largely been ignored as targets for treating viral diseases, as their role in promoting viral infection was considered minimal.

Our new study, along with a few high profile reports in the past two years, has uncovered evidence to challenge this assumption. Our research identified microRNAs, expressed in human cells, that strongly promote infection by both Hendra and Nipah viruses. In particular, members of the microRNA (miR)-181 family promoted the entry of Hendra virus into cells as well as the subsequent spread of infection to nearby cells. 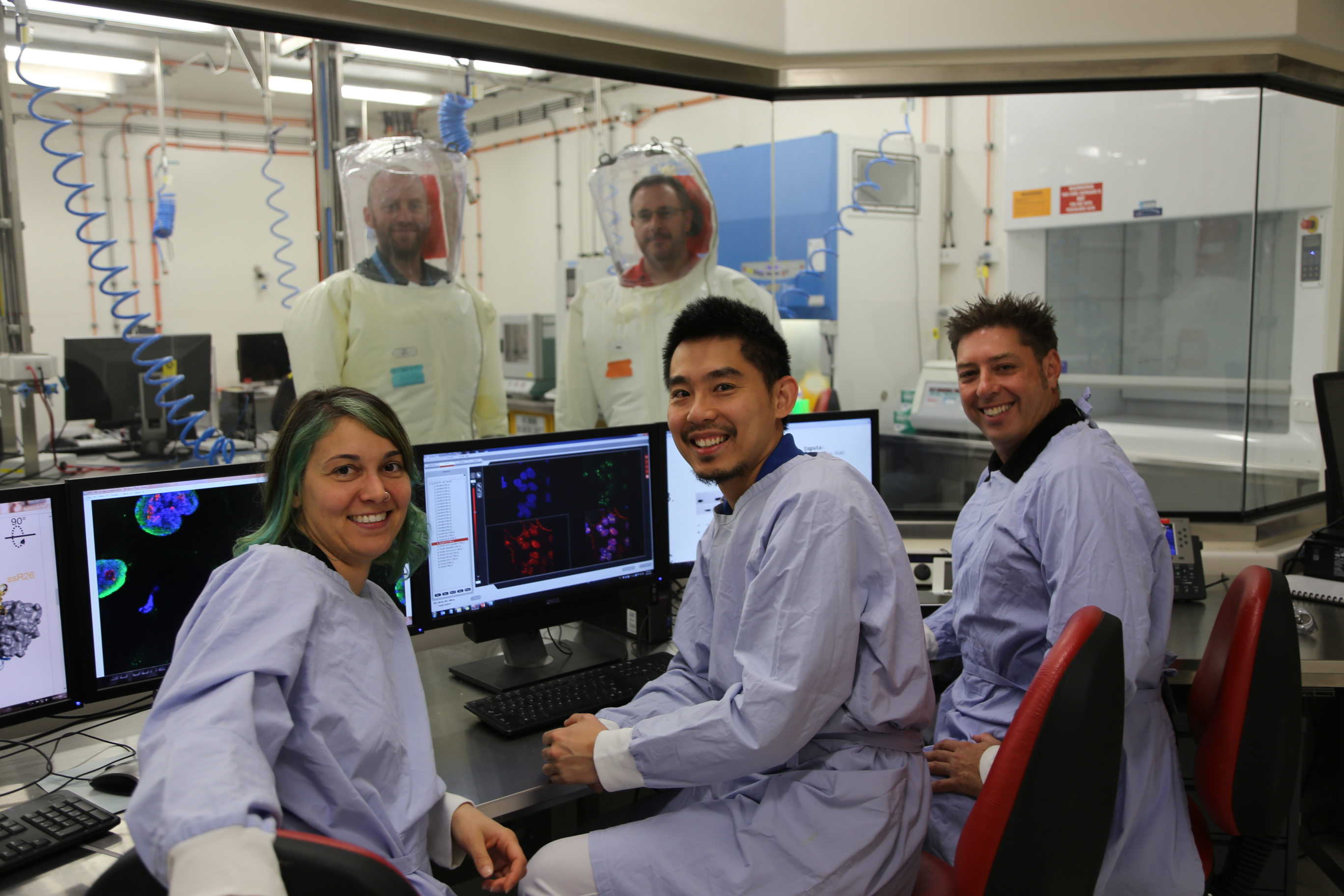 Our report is the first to describe microRNAs encoded by our body that actually promote viruses to enter our cells. Our study also found that Hendra virus triggers an immune response that up-regulates miR-181 and may increase the severity of the disease.

Not only have our scientists discovered ground-breaking revelations about Hendra and Nipah viruses, they are also the first in the world to conduct high throughput loss-of-function functional genomics screening at biosafety level 4. These efforts have now paved the way for other high containment labs around the world to apply this technology and identify new drug targets, especially for dangerous viruses like Ebola.

This exciting discovery sheds light on how Hendra and Nipah viruses cause infection and disease in humans, and shows us how we might target select microRNAs to combat deadly diseases. More information on the study can be found, here. And you can find out more about out cutting edge research at AAHL, here.