Go with the grain: technology to help farmers protect crops

Go with the grain: technology to help farmers protect crops 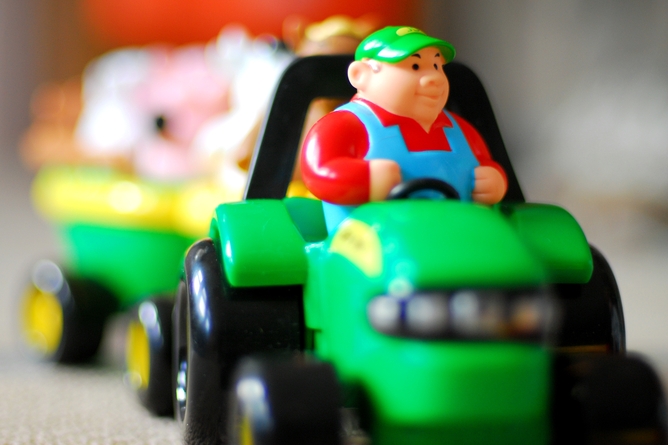 Tractors may have revolutionised farming but to protect biosecurity, farmers could do with some extra help. Ben McLeod/Flickr, CC BY-NC-SA

New technology to tackle biosecurity challenges down the track is one of the five megatrends identified in today’s CSIRO report Australia’s Biosecurity Future: preparing for future biological challenges.

As manpower in the agriculture and biosecurity sectors declines, we must look to technological innovation to protect crops. Monitoring and surveillance, genetics, communication and data analysis have been identified in today’s report as future work priorities, along with developing smaller, smarter, user-friendly devices.

But this is easier said than done. There are a number of potential barriers that need to be addressed to make sure that appropriate technologies are used to maximum effect. It might sound obvious, but making sure farmers can – and want to – use new technology is a crucial step.

With an ageing population and fewer young people entering agriculture, we are seeing the loss of the wealth of knowledge and experience held by long-time farmers.

Many farmers have a deep understanding of the day-to-day activities that can protect properties and reduce the spread of pests and diseases across the country, and this on-farm biosecurity knowledge may be lost. 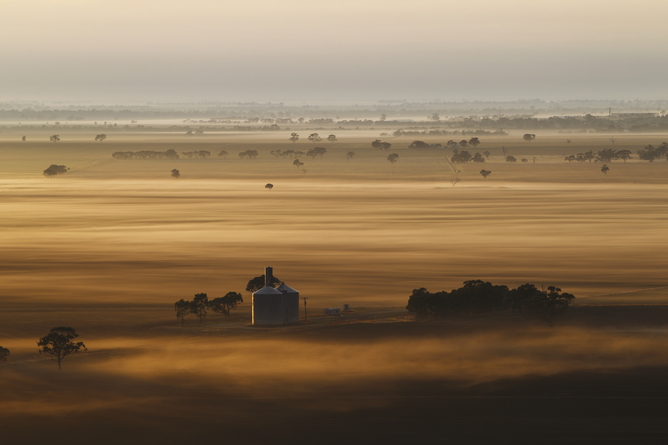 Farming a wide brown land means there’s a lot of ground to cover … and monitoring devices can make a farmer’s job much easier.
Ed Dunens/Flickr, CC BY

We are also seeing a decline in specialists in areas crucial to biosecurity management such as taxonomy, plant pathology and entomology. This is prevalent throughout the biosecurity landscape, reducing our overall pest and disease response capability.

With fewer people training in taxonomy, we’ve estimated that 50% of Australia’s diagnostics capability will be lost by 2028.

Without adequate surveillance in place, pests can cripple emerging industries. In recent seasons, we have seen two new diseases devastate local farmers in the Northern Territory: 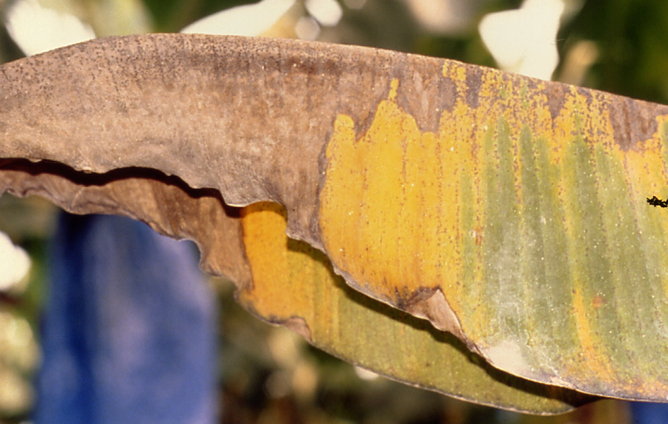 Constraints on surveillance include declining investment among jurisdictions, declining expertise or limited availability of personnel, expense and occupational health and safety requirements.

In response to these challenges there is a strong drive to draw on technological innovation to deliver biosecurity previously provided by people.

Research is already underway with new applications of technology for surveillance and detection, sensitive diagnostics, as well as preventative pre-border technologies.

Access to low-cost sensors and development of automated systems are opening up opportunities for rapid identification and response to pests and diseases. Sensors smaller than a pea can, for example, help monitor the health of oysters in real time. 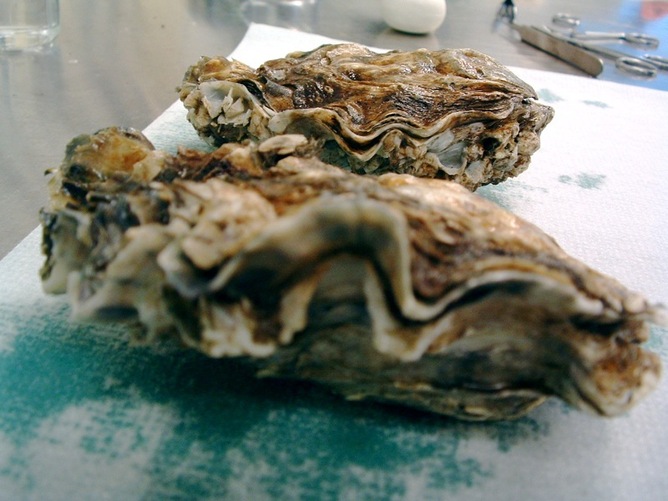 Pestpoint, a mobile device application being developed by staff of the Plant Biosecurity Cooperative Research Centre (PBCRC) provides access to an online community of people working in the agricultural sector who need to identify plant pests in order to make decisions about how to manage those pests.

By using genetic techniques, scientists with the PBCRC are developing rapid tests using molecular sequences for identifying pests and diseases. The next phase is to transfer these tools to biosecurity practitioners, including diagnosticians and port inspectors.

Sounds great … but there are barriers

The adoption of a new technology hinges on how easily it can be incorporated into the existing biosecurity system, which means that the technology needs to be integrated into a human system:

The Queensland Biosecurity Strategy: 2009–14 highlighted that biosecurity risks are inherently social, and that a better understanding of human behaviours, values and attitudes has the ability to improve engagement.

Farmers and indigenous communities in remote and regional Australia are currently working together on a project to understand how each group decides to manage plant pests and diseases, and to increase their capacity to engage in biosecurity surveillance activities.

In the face of declining resources and investment, science and technology offer opportunities to create greater efficiencies in biosecurity while at the same time driving competitive advantage in primary industries.

Paul De Barro receives funding from the Bill and Melinda Gates Foundation and the Cotton Research and Development Corporation.

Grant Smith is a co-PI on the PBCRC bacterial diagnostics project described in this article. He is a member of various organisations including Australasian Plant Pathology Society (APPS), the Royal Society of New Zealand (MRSNZ) and the Project Management Institute (PMI).