Gender equality and the digital economy

Gender equality and the digital economy

Since COVID-19, the digital economy has grown at a speed and scale beyond anticipation. So how do we ensure gender equality is met in this industry?

The proportion of women working in science, technology, engineering and maths (STEM) industries in Australia has increased. It’s risen from 24 per cent in 2016 to 28 percent in 2020 according to the STEM Equity Monitor 2021. But it is still a low representation overall.

Rapid technology change is playing a key role in this. It’s creating both potential barriers and opportunities for women to take part equally in the digital economy.

Our Chief Executive Larry Marshall is a member of the Champions of Change Coalition. As part of this, he recently made a new pledge to champion gender equity in the digital economy. 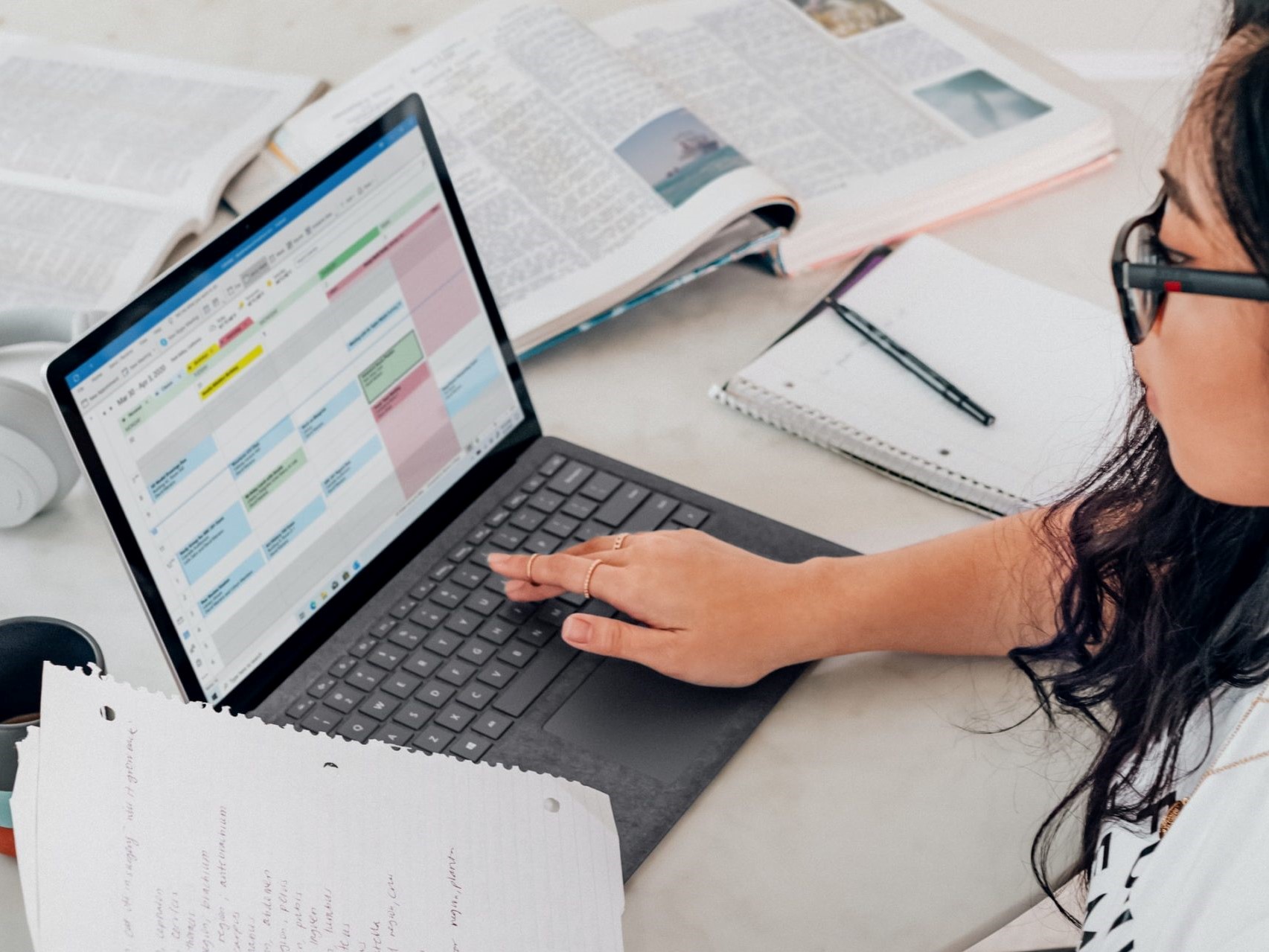 The Champions of Change

The Champions of Change Coalition, or CCC, works with influential leaders to redefine men’s role in acting on gender inequality.

As an organisation, we know innovation thrives on diversity of thought and ideas. Therefore, we try to embed inclusion and diversity into everything we do. We’ve made good progress on gender equity at senior leadership levels. But we have more work to do.

For example, we have achieved gender balance at the Board and Executive level. We have just appointed our fourth female Chief Scientist, Professor Bronwyn Fox and welcomed Kathryn Fagg as our new Chair. But we don’t yet have equal gender representation across the rest of the organisation.

The CCC includes more than 25 CEOs from companies including Telstra, Microsoft, Amazon. They recently came together to discuss the issue of gender equity in the digital economy and to make some new commitments to help foster this.

As the digital economy continues to grow, the CCC is committed to seizing this as an opportunity. They aim to accelerate gender equality in their organisations and also to ensure the jobs of the future are inclusive of diverse leaders.

The tech and digital industry

In the tech and digital arena, women make up 29 per cent of employment in Australia. That’s compared to 48 per cent in similar occupations in the professional, science and technical services industry. This is according to the Australian Computer Society report, Digital Pulse 2021.

In part, this reflects long-standing gender stereotypes about suitable careers for men and women. But there are also opportunities to create change with digital technologies like artificial intelligence (AI). Larry explains.

“With new technologies like AI, we have the opportunity to reframe how machines think about leadership, equality and opportunity. Those machines will start to guide us on our journey into the future,” Larry said. 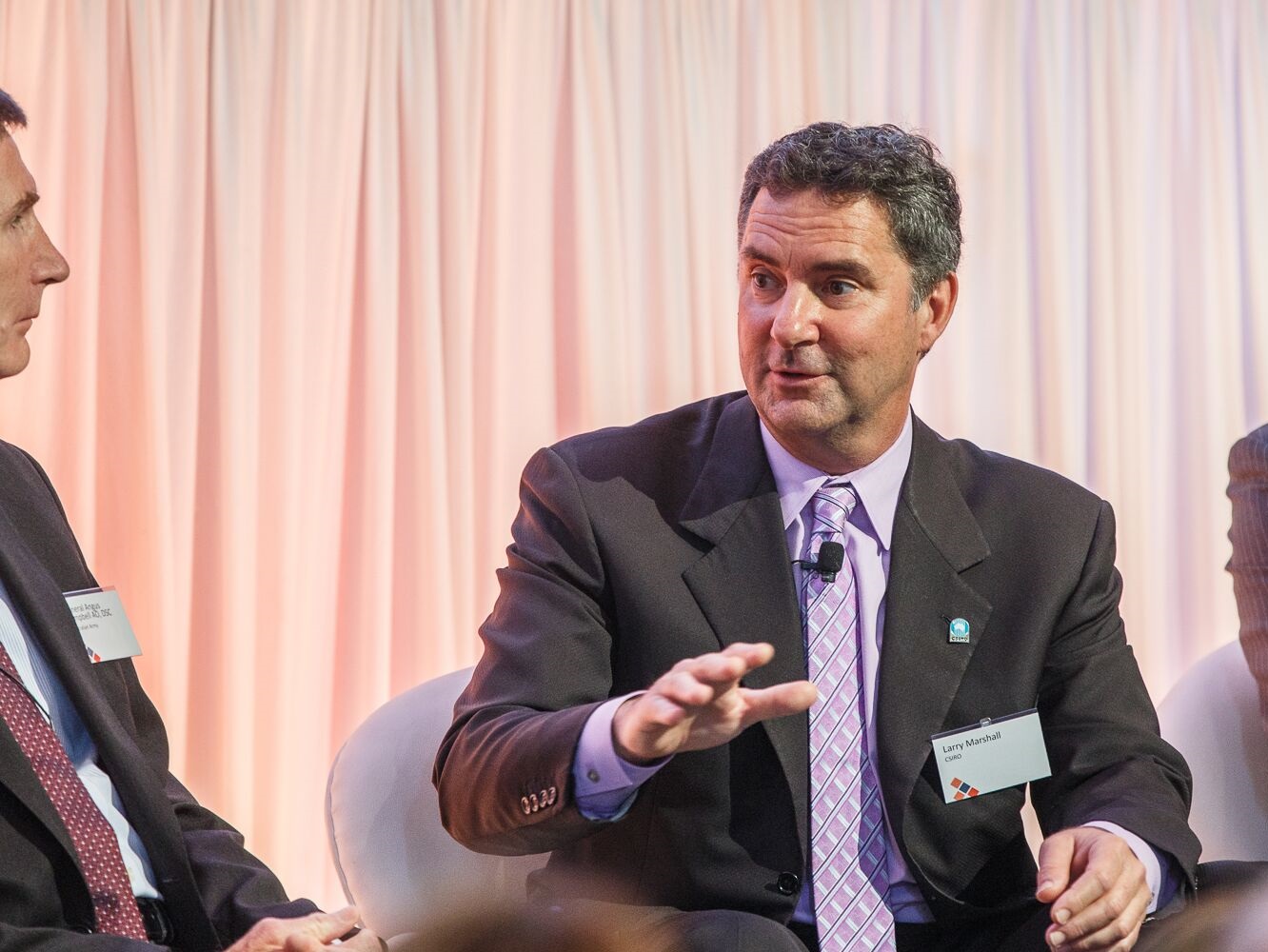 Larry speaking at a 2018 Champions of Change panel event.

The CCC identified three opportunities in this area:

The CCC agreed to 12 specific commitments to achieve gender equality in the digital economy. These include improved access to training, flexible working options and boosting participation in career pathways.

The CCC highlighted CSIRO as an organisation making good progress in digital inclusion and access to technology. Larry said we’ve pledged to help create diverse and inclusive workplaces in the digital economy.
“I am deeply committed to these actions and heartened by the collective approach to this challenging and very urgent area, which has accelerated by the pace at which digital technology is transforming work,” he said.
Check out the Gender Equality and the Digital Economy report

Previous post:
Australia’s marine industries deliver $80b a year. But without more scientists, the ‘blue economy’ is at risk
Coming up next:
Every dollar invested in research and development creates $3.50 in benefits for Australia, says new CSIRO analysis