Meet our Board Chair: Kathryn Fagg

Meet our Board Chair: Kathryn Fagg

Our Board Chair Kathryn Fagg AO has a love of science and seeing women excel in STEM and leadership roles.

Kathryn Fagg was appointed as our new Board Chair recently. But she isn’t new to CSIRO. She’s served on our Board for the past three years and has been Deputy Chair for the past 12 months.

She started her career as an engineer and has gone on to hold a range of executive and board roles. 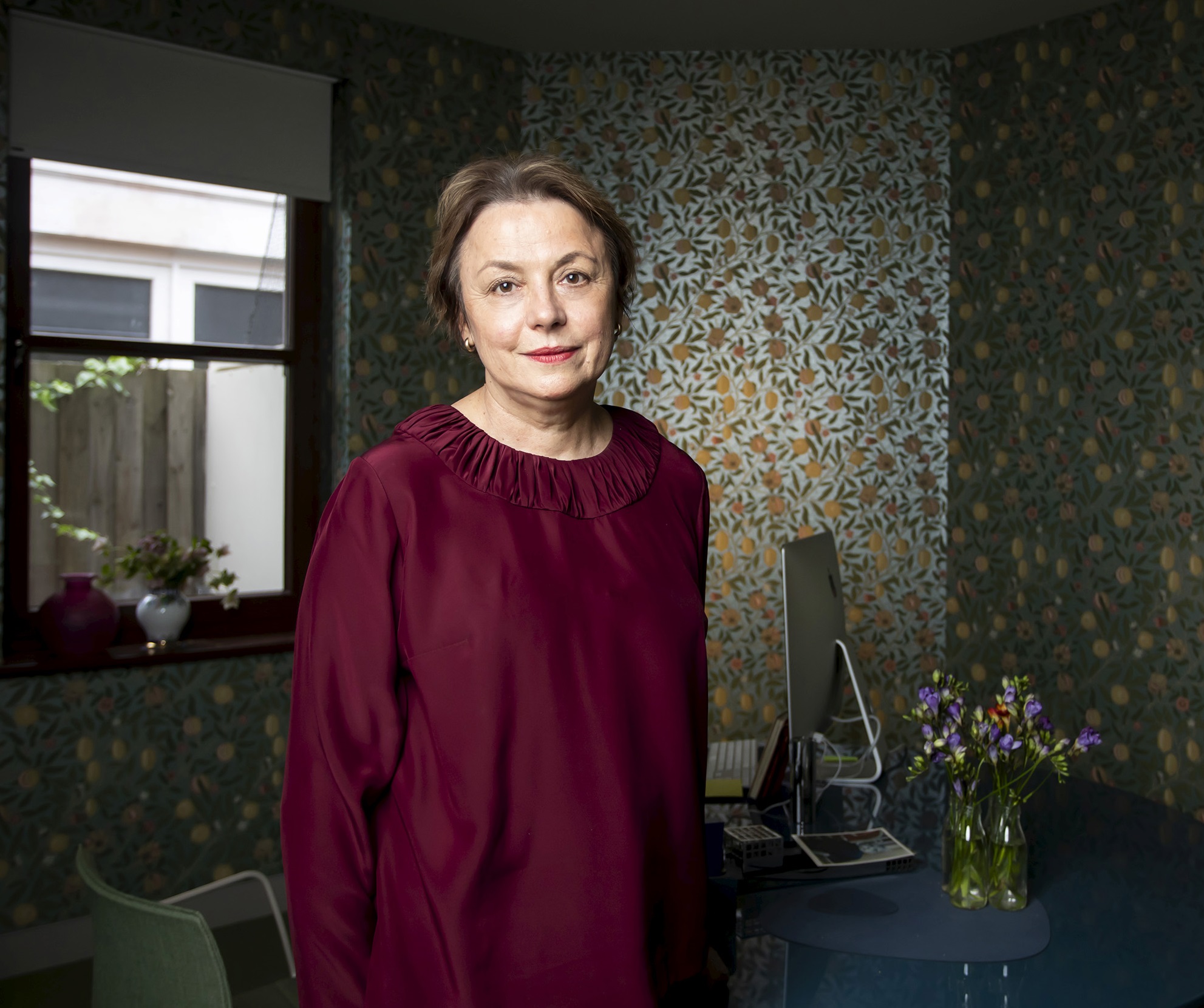 Why did you choose a career in STEM?

Well, we didn’t call it STEM when I was young. There was no discussion of STEM really. One of my early memories, when I was four or five, was that I wanted to own a fruit shop. I liked visiting these shops as the staff used to weigh everything and calculate how much things cost. The numbers were complex and that appealed to me.

I’m also of the generation who watched the moon landing in 1969 with astonishment. I decided I wanted to be an astronaut, which wasn’t meant to be.

But I feel I had an interest in maths and science from a young age. It wasn’t until the end of university orientation week as a 17-year-old that I settled on engineering after some male students suggested I consider it.

I love numbers; I love maths. One thing that characterises everything I’ve done in my career is that I enjoy problem solving and I want to make a difference. The more complex a problem is the better.

Your appointment to Chair marks the first time that three of Australia’s leading science agencies have simultaneously been chaired by women. Are we seeing a changing of the guard?

I think we are. Minister Price pointed out that women now head up the boards of our organisation, plus the Australian Institute of Marine Science (AIMS) and the Australian Nuclear Science and Technology Organisation (ANSTO). It was a nice surprise, so I did catch up with the other two women last week and we had a great chat.

It’s certainly an interesting time and a marker of how far women have come in this field. But if you look at the number of students studying a STEM degree at university, female participation could be better. According to the STEM Equity Monitor, in 2019 women only made up 36 per cent of those enrolled in STEM courses at university.

I think we need to get girls comfortable with maths in primary school. There’s an assumption in our society that girls aren’t interested in or good at maths. I think it’s something we need to encourage young women to persist with.

Speaking of problems, you take on this role at a critical time for science. The pandemic and climate change will remain a focus. How do you see our organisation contributing in these areas?

Yes, the focus on science has been strong these past few years. For those of us who love science and technology, it’s exciting to consider what we need to do and discover to unlock a better future for everyone. But I don’t think we can get too far ahead on technology if we haven’t done the work to understand the social issues too.

I have a Master of Commerce in Organisation Behaviour and I think there’s a lot more we need to understand about how people view these pressing issues. Walking in lock step with those engaged in the social side would be helpful.

We need to be mindful of who is impacted by major decisions that address issues like climate change and life after the pandemic.

You’re a past Chief Executive Women’s (CEW) President. How can we encourage more women into senior executive or board roles?

I’m passionate about seeing women thrive in their careers and eventually take up leadership roles.

My work with Chief Executive Women involved supporting women but also challenging community attitudes around women and the work they do.

In my time as president, I instigated the CEW Senior Executive Census. It tracks the annual progress of women’s representation in the executive leadership teams of the ASX300 companies and includes additional analyses around the use of gender diversity targets. I was keen to understand the data and what it tells us. At the time, many were surprised by how few women were in the executive teams of our largest publicly listed companies.

Shining a light on data can be a big wake-up call. It becomes less of a theoretical issue when you stop debating whether there’s an issue and you point to clear data that shows there is.

This census looked at executive roles but around 2008 there was a real focus in Australia on getting more female leaders on boards. I think it was appropriate at the time and we saw female representation on boards rise significantly.

But the bigger challenge is getting women into senior executive roles. That’s where women can have the most impact in the day-to-day running of an organisation. If they can attain large operational roles it can typically lead to the CEO role. I think CSIRO is forging ahead in this area and I’m confident we’ll see more organisations follow.

Meet the rest of our Board