From the trenches to today, the superbug war never ends

From the trenches to today, the superbug war never ends 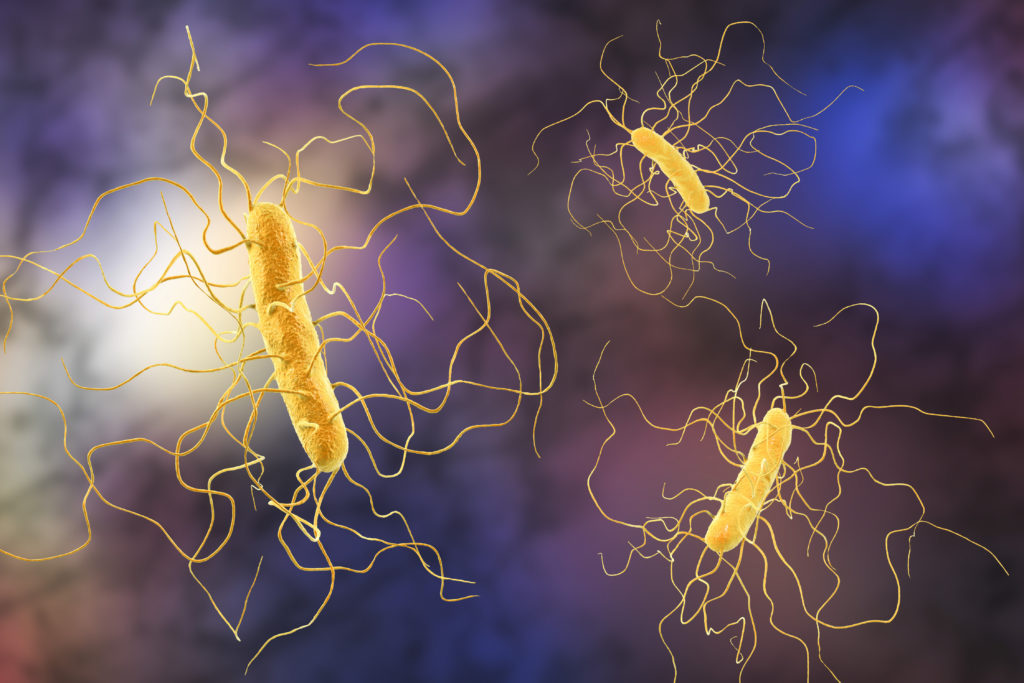 It’s now more than a hundred years since World War One ended, at 11AM on 11 November 1918. “The war to end all wars” was one of history’s most lethal conflicts, and the first in which more soldiers are known to have died in combat than from disease.

Historically bacterial infections, such as the gangrene often caused by wounds, were more deadly than the battle itself. Infections still killed up to 4 million service personnel during the War though, while a third of British troops also suffered the debilitating bacterial infection known as ‘Trench Fever’. Back then a bacterial infection could be a death sentence. Now, it’s a mild inconvenience. What happened?

The humble antibiotic, that’s what. This medicine has saved countless millions of lives. No wonder it’s so popular. In 2015 almost half of Australia’s population, some 10 million people, received 30 million antibiotic prescriptions.

Antibiotics though are becoming a victim of their own success and misuse. Bacteria are mutating and becoming resistant to them. In fact, the World Health Organisation says antibiotic resistance is one of the biggest threats to global health, food security, and development today. It’s led to longer hospital stays, higher medical costs and increased death rates. It makes organ transplantations, chemotherapy and surgeries such as caesarean sections much more dangerous. It’s also made a growing number of common infections such as pneumonia, tuberculosis, gonorrhoea, and salmonellosis much harder to treat.

Antibiotics work by killing bacteria or stopping them from multiplying, giving the body’s immune system the chance to beat the infection. While different antibiotics target different bacteria, hospitals rely on a very small range of them. In 2015 just 20 different types of antibiotics accounted for 93 per cent of all those used in Australian hospitals. Clearly, the world needs new antibiotics that attack bacteria in more effective ways.

We’re working with Perth-based company Boulos & Cooper Pharmaceuticals on one such antibiotic.

Ramizol® targets a form of “relief valve” found in bacteria. The ‘mechanosensitive ion channel of large conductance’ opens when pressure within the bacteria gets too much. Ramizol® makes this “relief valve” stay open longer than it ordinarily would, breaking down the bacteria’s cell structure.

It has been shown to be effective against a form of ‘superbug’ bacteria called Clostridium difficile, which is a common cause of infection suffered by patients in hospital. The US Centers for Disease Control & Prevention (CDC) lists this bacteria as an urgent threat because of its rising prevalence and the limited treatment options currently available. Clostridium difficile is the main cause of diarrhoea in hospitals, causing more than 500 deaths in Australia per year and over 15,000 deaths in the US per year. These figures are expected to significantly rise in the coming years as antibiotic resistance increases. Ramizol® is believed to target Clostridium difficile and other bacteria in a way that is unlikely to trigger increased resistance. It’s also chemically stable, which reduces storage and transportation costs, and potentially allows it be safely used in remote locations.

However the antibiotics current production process is slow, expensive, and creates hazardous waste. We’ll help change that by creating a new production process and methodology using our expertise and facilities such as our Biomedical Materials Translational Facility and Floworks flow chemistry centre.

The research is managed by the Defence Materials Technology Centre (DMTC) in collaboration with CSIRO and Boulos & Cooper, which is interested in the role Ramizol® could play in keeping service personnel and civilians safe from superbugs; and in the potential for the new production process to be applied to this drug and to other medical countermeasures.

A hundred years on from the killing fields of the Western front, potent ways to fight infection are just as important. The DMTC wants new medical countermeasures (vaccines, therapeutics and diagnostics) to help combat global infectious disease pandemics, as well as deliberate bio-warfare attacks. It also wants to reduce Australia’s reliance on imported medical countermeasures products and tackle diseases endemic in our region.

Our Floworks centre is helping industry improve their chemical processes.

Previous post:
Our food detectives are on the case
Coming up next:
NASA spacecraft arrives at Bennu asteroid