Flexing our solar muscle: solar for everyone, everywhere

Flexing our solar muscle: solar for everyone, everywhere

Australians love solar and we’re an extremely sunny place so it makes sense. But traditional solar panels have some limitations. Enter flexible solar. 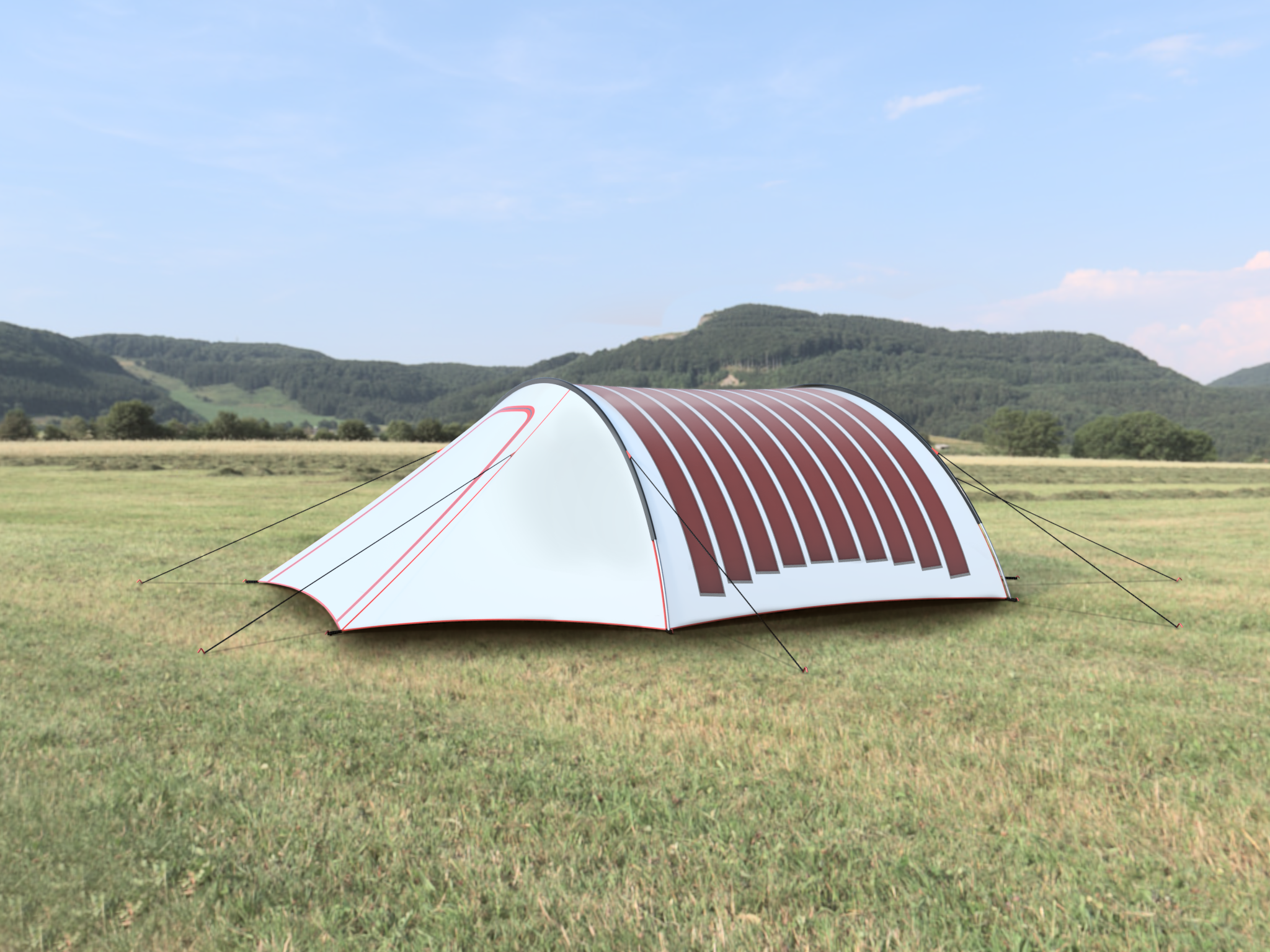 Imagine using a tent embedded with solar film that allowed you to charge lights and devices while you’re out hiking!
Credit: Rowan Muller

Australians love solar. More and more, our planet’s original energy source is being chosen as a viable alternative to burning fossil fuels. In most cases this energy is captured by a growing number of photovoltaic (PV) solar panels installed on roof tops across the world. They’re working away quietly and cleanly turning the sun’s rays into electricity.

A whopping two million households in Australia have solar panels installed on their roofs. And it makes sense, because Australia is one of the sunniest continents on the planet.

With our global population on the rise, so too is our demand for the energy needed to sustain us and our lifestyles. So it makes good economic sense to embrace solar energy technologies as well.

Wouldn’t it be great if we could use this clean energy source in every situation? But there are some things conventional solar panels can’t do.

Imagine the opportunities offered by a solar panel that is thin, lightweight and flexible. For example, integration into fabric. Think backpacks that can charge your mobile phone or lamination onto windows to cover bigger surface areas.

Flexible solar is easy and cheap to transport to remote locations, so it’s ideal for emergency relief or recreational camping. Campers, get ready for a solar powered tent – with very little added bulk or weight! 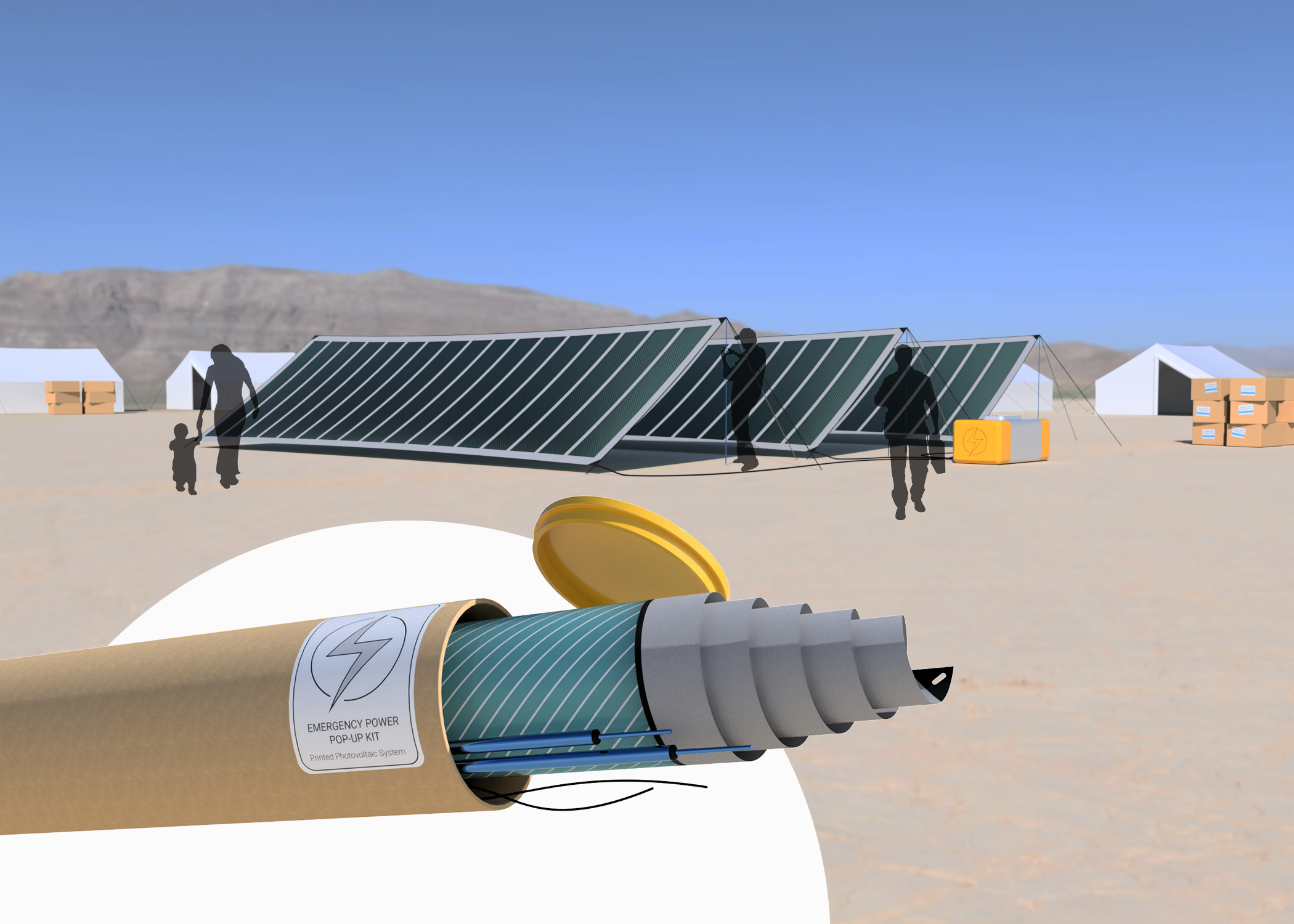 Due to its highly portable and lightweight properties, our printed solar film has great potential to assist in a humanitarian crisis. Pop-up kits delivered in tubes could be easily installed in any terrain to deliver rapid emergency power to disaster zones.
Credit: Rowan Muller

Our researchers have been developing flexible solar – you may have seen their worm cameoed on a recent episode of Q&A).

Flexible solar panels are commonly manufactured using printing or coating methods, making it easy to customise cells to specific applications. The film can be made to meet different voltage and current requirements, and it even comes in a range of colours!

Perovskites: the next gen in flexible solar panels

Perovskite solar cells are an exciting development in next generation solar technology. The very first perovskite cells were reported only ten years ago and perovskites have already demonstrated record power conversion efficiencies comparable to that of silicon solar cells. Power conversion efficiency refers to the portion of the light energy, delivered via the sun, that can be harnessed by a solar cell and converted to usable electrical energy.

Currently the record efficiency for perovskites in the lab is 23.7 per cent. And research has shown that coupling perovskite solar cells with other photovoltaic technologies can lead to exceptional power conversion efficiencies – 28 per cent in a perovskite/silicon tandem solar cell.

Thanks to funding from the Australian Renewable Energy Agency (ARENA), and in partnership with Monash University, UNSW and The University of Cambridge, we have been developing next generation thin film, flexible printed perovskite solar cells. Recently our printed solar team achieved 9 per cent power conversion efficiency on 10 cm x 10 cm modules. That’s a pretty cool achievement and takes us a step closer to realising commercial viability of this exciting technology.

This innovation could also open up new industries in Australia to manufacture flexible solar panels. In terms of fabrication, the barrier to entry for perovskite solar cell production is much lower than for conventional solar panels. The cost of setting up a factory to manufacture printed perovskites costs far less than setting up a silicon solar panel factory. This means existing printing companies could expand their product line, with relatively little outlay, to include printed solar. 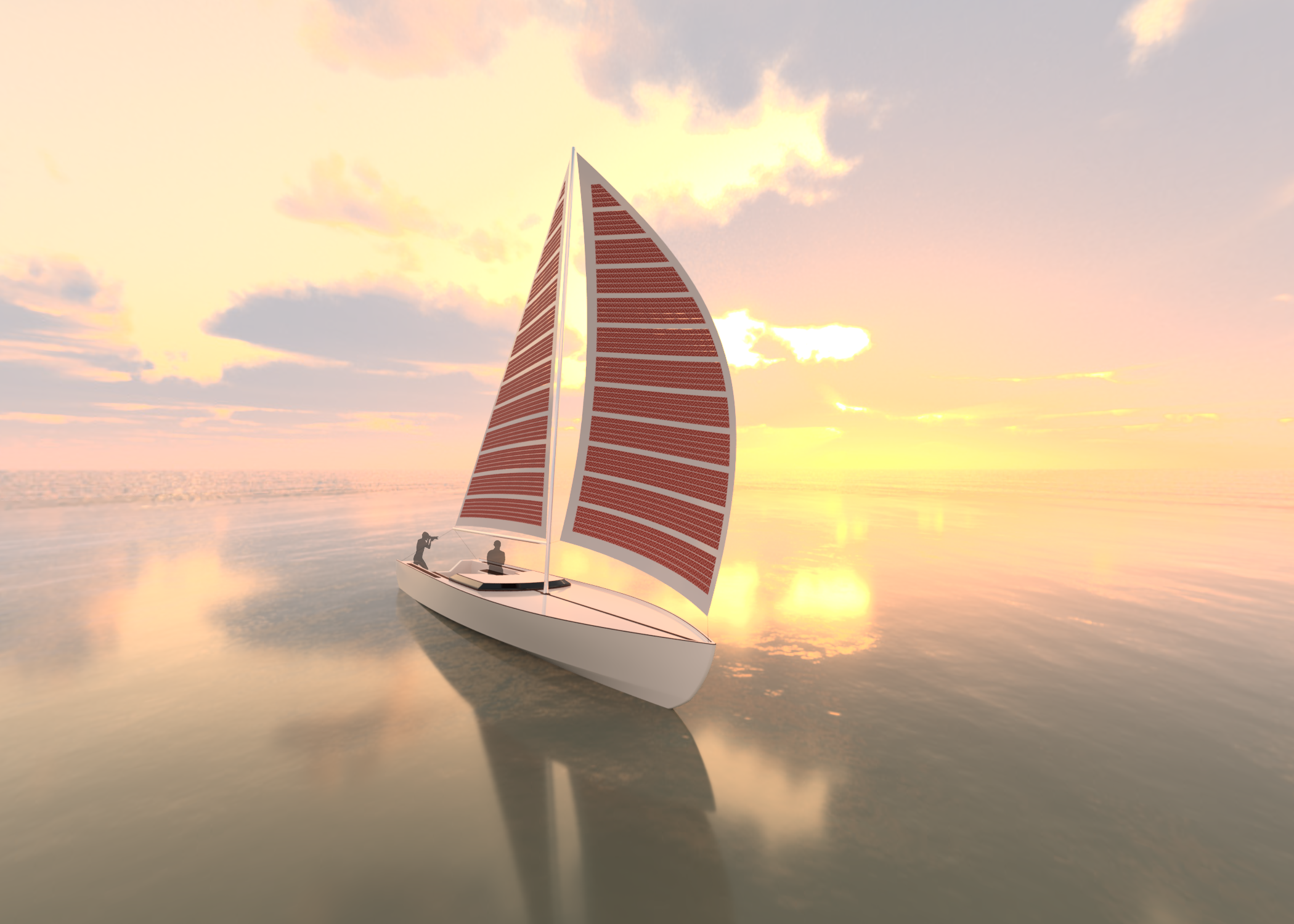 Where do we start? They’re efficient, cheap to produce and can be used where traditional solar panels can’t. Perovskite solar cells are potentially suited to varied light situations, including indoors, which also broadens their applications.

Like any new technology however, perovskites do present some challenges. The best perovskite solar cells for example contain toxic lead. And there are still issues regarding stability to be solved before this technology is ready for commercialisation.

There is no denying this next generation of flexible solar offers exciting opportunities to keep our planet powered for many years to come.

Want to be our sunshine, our only sunshine? Check out more of our work on flexible solar.

Previous post:
Green and gold Aussie jewellery
Coming up next:
The answer may not be 42: fast radio burst traced to a distant galaxy