Fantastic finds and where Investigator found them in 2017

Fantastic finds and where Investigator found them in 2017

The research vessel Investigator delivered a veritable smorgasbord of tasty marine science in 2017. Here are five fantastic things we found on and under the waves. 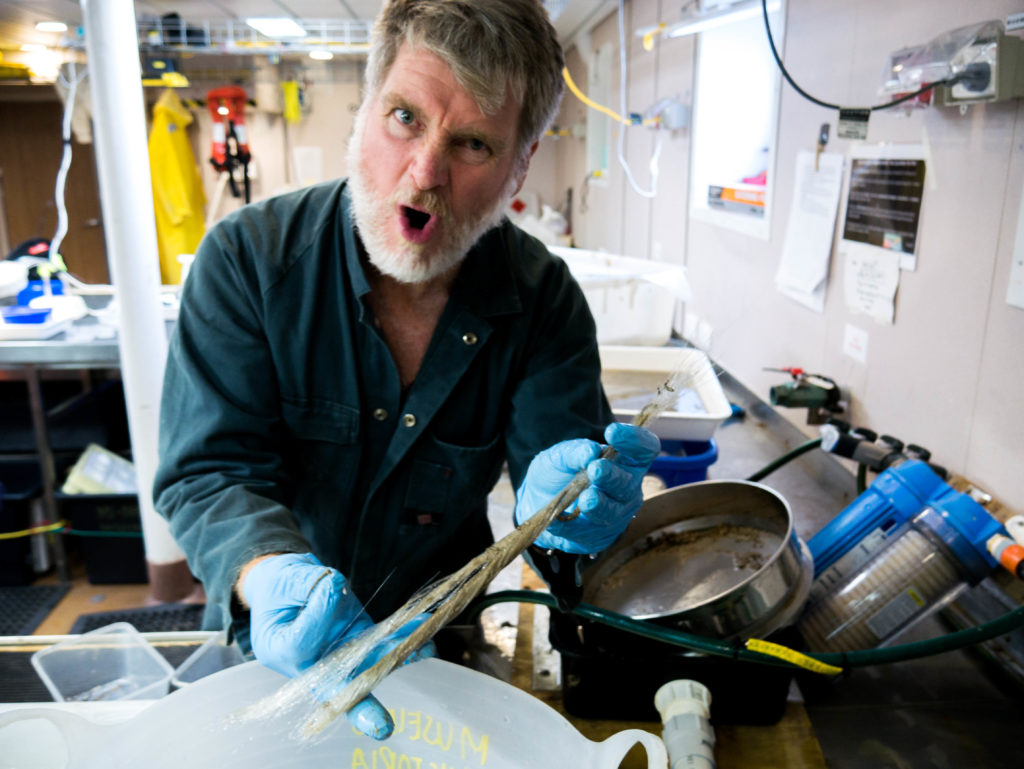 Check it out! Research on Investigator is fantastic! Image Asher Flatt.

The year is 2017 and the Marine National Facility research vessel Investigator has just delivered a veritable smorgasbord of tasty marine science in collaboration with intrepid teams of national and international scientists.

Here are five fantastic things we found on and under the waves this year:

With RV Investigator’s advanced systems and technology, marine life has no place to hide – even when it lives 4000m or more below the sea surface! Our voyage with Museums Victoria to study Australia’s eastern abyss found weird, wonderful and, quite frankly, wacky marine life.

On a transit from Sydney to Broome, we took a detour for the NT Government to find SS Macumba, a WWII ship wreck that had been missing for 74 years. An important find and maritime mystery finally solved. 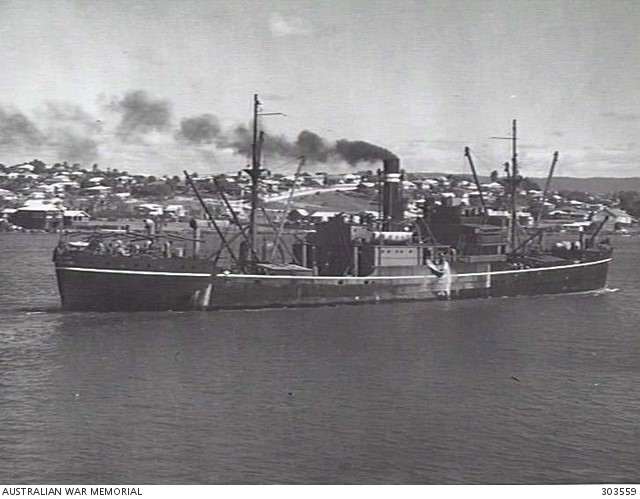 A black and white photo of SS Macumba

SS Macumba before it was sunk by Japanese warplanes during WWII. 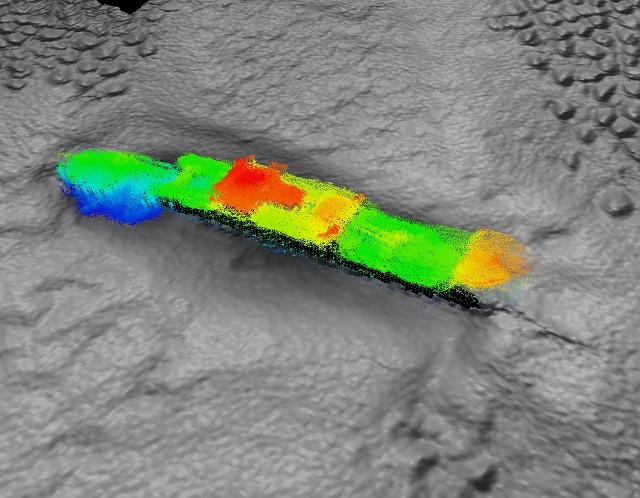 We research hard and we train hard! Our inaugural CAPSTAN sea training voyage led by Macquarie University has created a pipeline of future marine scientists to support our nation’s growing Blue Economy.

Out of the blue, we found fighting (or maybe super friendly?) squid during a voyage to maintain deep-water moorings in the Southern Ocean. What the squid were doing is a mystery that remains unsolved.

We got around in 2017. In fact, you could say we’ve been everywhere… 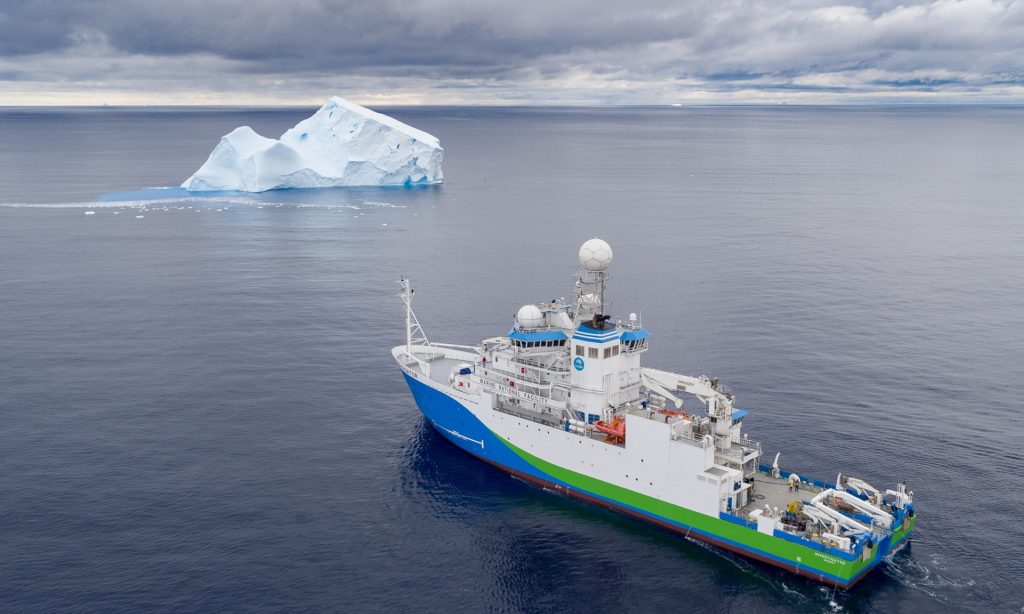 A busy 2017 started with Investigator on a 50 day voyage to Antarctica. Image: Marine National Facility.

And that’s not even scratching the surface of the research, education and training made possible in 2017 by the Marine National Facility in collaboration with our intrepid scientists, students and crew.

What fantastic finds lie ahead?

Check out Investigator’s 2018 voyage schedule to see what fantastic science awaits us in the new year!

Previous post:
The holes in Santa’s stocking: Mapping food loss from the farm and beyond
Coming up next:
2017 in science: Cassini crashed, dinosaurs discovered and spiders sorted