The worm has turned: climate change, the humble earthworm and you

The worm has turned: climate change, the humble earthworm and you

The often-maligned earthworm is vital to the natural world. A study has found climate change could seriously impact them. If it does we’ll all feel the consequences. 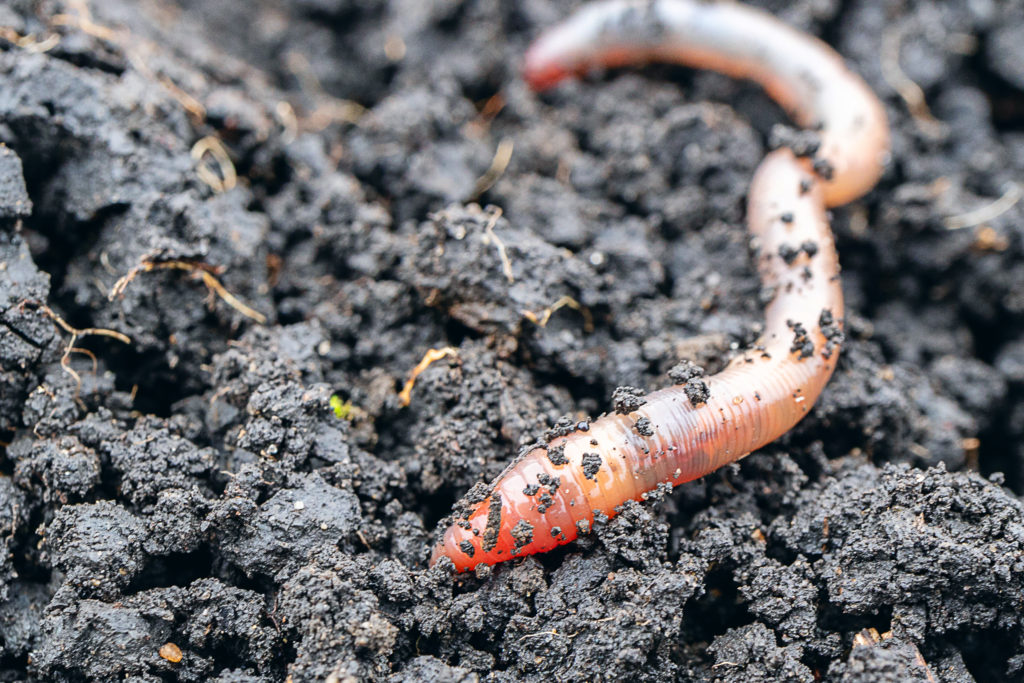 The humble earthworm. Heroes come in many shapes and sizes.

Earthworms get a bad rap.

Eagles, lions and kangaroos grace everything from flags to money and memes. No one really pays much attention to the incredibly industrious denizens of the dirt wriggling their way below our feet. Except for maybe Earthworm Jim but he wears a robotic suit and battles evil. That is, until now.

140 researchers from around the world (including some of our very own) collaborated on a new paper published in Science. They pooled data from almost 7000 sites across 57 nations, including our earthworm information from Australia.

The result was a sort of earthworm census that shows how diverse, large, and important worm communities are. But it also gives us an indicator of how climate change could affect their lives.

Earthworms are quite abundant in many places. The study found that on average just one square metre can hold up to 150 earthworms. The sheer weight of worms, its biomass, often exceeds that of mammals living in the same area. Sites in the Adelaide Hills have been found with 600 earthworms a square metre.

They are also quite diverse, with more than 7000 known species, hundreds of them native to Australia. Parts of southern Australia, for instance, are home to some of the most diverse earthworm populations in the world.

Now for the bad news. Researchers found earthworm populations are very sensitive to rainfall and temperature because they impact the health of the vegetation that covers earthworm communities and the quality of the soil.

As such, climate change could have a serious impact on earthworms. Less rain and higher temperatures may mean less plant cover and fewer nutrients in the soil. This would mean fewer earthworms to help improve the quality of the ecosystems they support. Which, in turn, would have a cascading effect on important organisms – such as microbes, soil insects and plants – that rely on them. 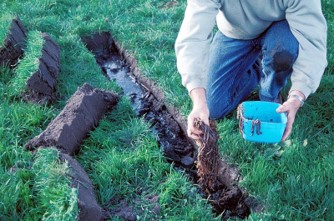 While earthworms might not be as photogenic as majestic megafauna, they are vastly more important to the natural world. That’s because they’re what’s known as ‘ecosystem engineers’: organisms whose changes to the environment influence how other animals can use it. Beavers, for instance, create dams which vastly change their environment.

Earthworms are ecosystem engineers because they improve the soil. They can consume more than 30 times their own weight in soil per day, mix it, dig holes and eat organic debris. Over time they help add more nutrients to the soil and aerate it. Just like any good gardener does to improve their plants’ health, yield and quality. This vegetation, and the other animals that rely on it for everything from food to pollen, all benefit.

There’s nothing sweeter than Oligochaeta

We’ve known how important the much-maligned earthworm is for a very, very long time.

As far back as the fourth century BCE Aristotle described earthworms as “the intestines of the soil”.

More recently, Charles Darwin moved from proposing his theory of Evolution to studying earthworms for decades, making them the subject of his last book, the evocatively titled The Formation of Vegetable Mould Through the Action of Worms with Some Observations on Their Habits.

The new study found that, unlike above-ground animals, generally more earthworm species have been found at individual sites in temperate regions. This is compared with what has been found in similar surveys done in the tropics. That could just mean that the more remote, equatorial corners of the world need to be explored for new species of earthworms.

Perhaps you’ll find one even larger than Megascolides australis, Australia’s own Giant Gippsland earthworm. Or “Karmai” in the Bunwurrung language. It’s one of the world’s largest earthworms, reaching up to three metres in length and more than two grams in weight. In the right place, on a quiet day, it’s even possible to hear the ‘slurp’ sound of them moving in the ground beneath you.

If you’re interested in joining the rich legacy of Aristotle and Darwin and studying Oligochaeta (the scientific name for earthworms), then there’s still plenty of work to be done.

Did the earth move for you? Find out how we're also helping improve the environment