His passions for his culture and learning through technology led Torres Strait Islander man, Rhett Loban, to his latest creation. 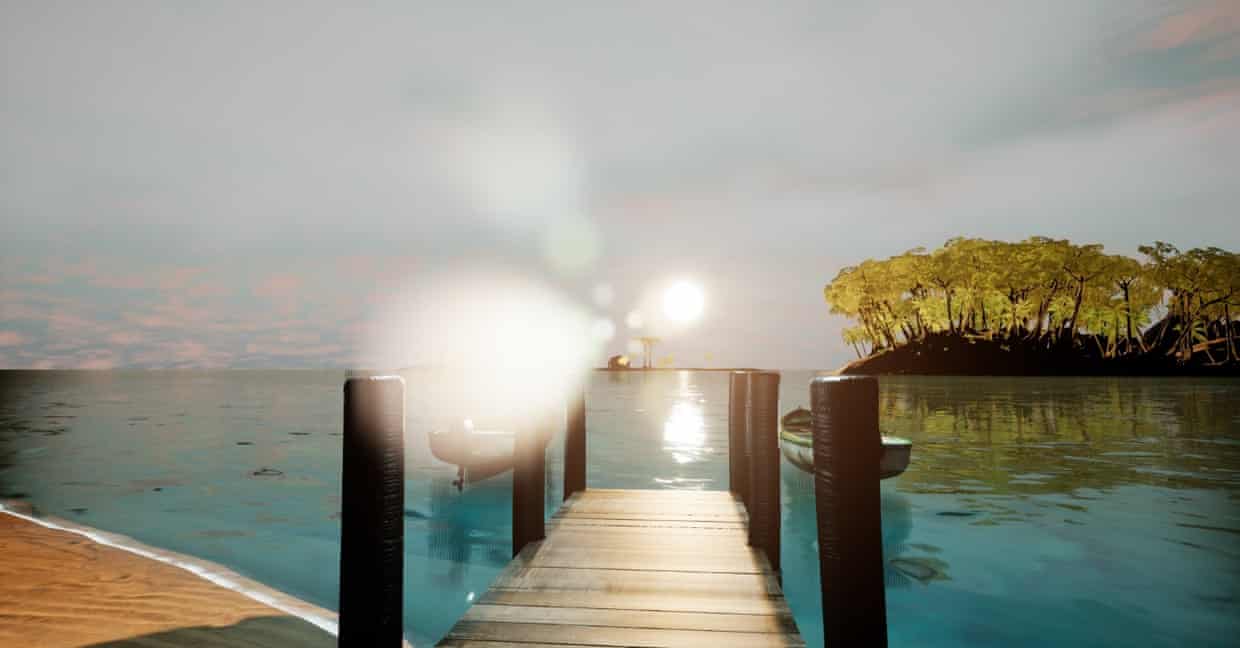 As a student in high school and university, Rhett Loban felt it was challenging to learn through written works and texts. But after playing historical video games, he found he remembered more about history than he did from his classes.

Rhett believes for his generation, and those after him, there needs to be a shift to a digital mindset. As a result, new ways of learning and teaching visually and experientially will come about.

Rhett is a proud Torres Strait Islander man, born in Brisbane. He is an Associate Lecturer at Macquarie University and is currently undertaking a PhD in Media Studies at the University of New South Wales.

This combination of his passions for his culture and learning through technology led to his latest creation.

In touch with virtual reality

Rhett wanted to promote his community and Torres Strait Islander culture to a more people, highlighting their unique culture, traditions and history.

Teachers at the University of New South Wales used TSVR as teaching material for several different courses. They used it to engage both Indigenous and non-Indigenous students to share the perspective and knowledge of Torres Strait Islander peoples, and to encourage an understanding of cultural diversity.

Here’s a preview of the game.

To build TSVR, a Torres Strait Islander concept called the cultural tree guided Rhett. The tree signifies the shifting and transformative nature of culture. In this concept, the roots symbolise deeply bedded traditions and history. Conversely, the new growing branches represent new expressions of these traditions and history. For example, new takes on Torres Strait art, music and other forms of cultural practice.

Many Indigenous cultures have changed with the times and merged with other influences to become something original and contemporary. But they still keep their uniqueness and connection to the past.

Ahead of the game

Rhett presented his game at our Jack Cusack Memorial Lecture in Canberra earlier this month. The lecture series is held annually, celebrating the contributions Aboriginal and Torres Strait Islander peoples have made and continue to make in addressing the national science agenda.

Earlier this year we also awarded Rhett the 2018 Indigenous STEM Professional Career Achievement Award for the work involving his game. He was additionally recognised for his advocacy of young Indigenous Australians to take part in science, technology, engineering and maths.

Rhett wants to encourage Indigenous Australians to share their knowledge with the wider community. Furthermore, he hopes work like his will bring about a shift in how we view Indigenous Knowledge, how we capture it and how we learn about it. 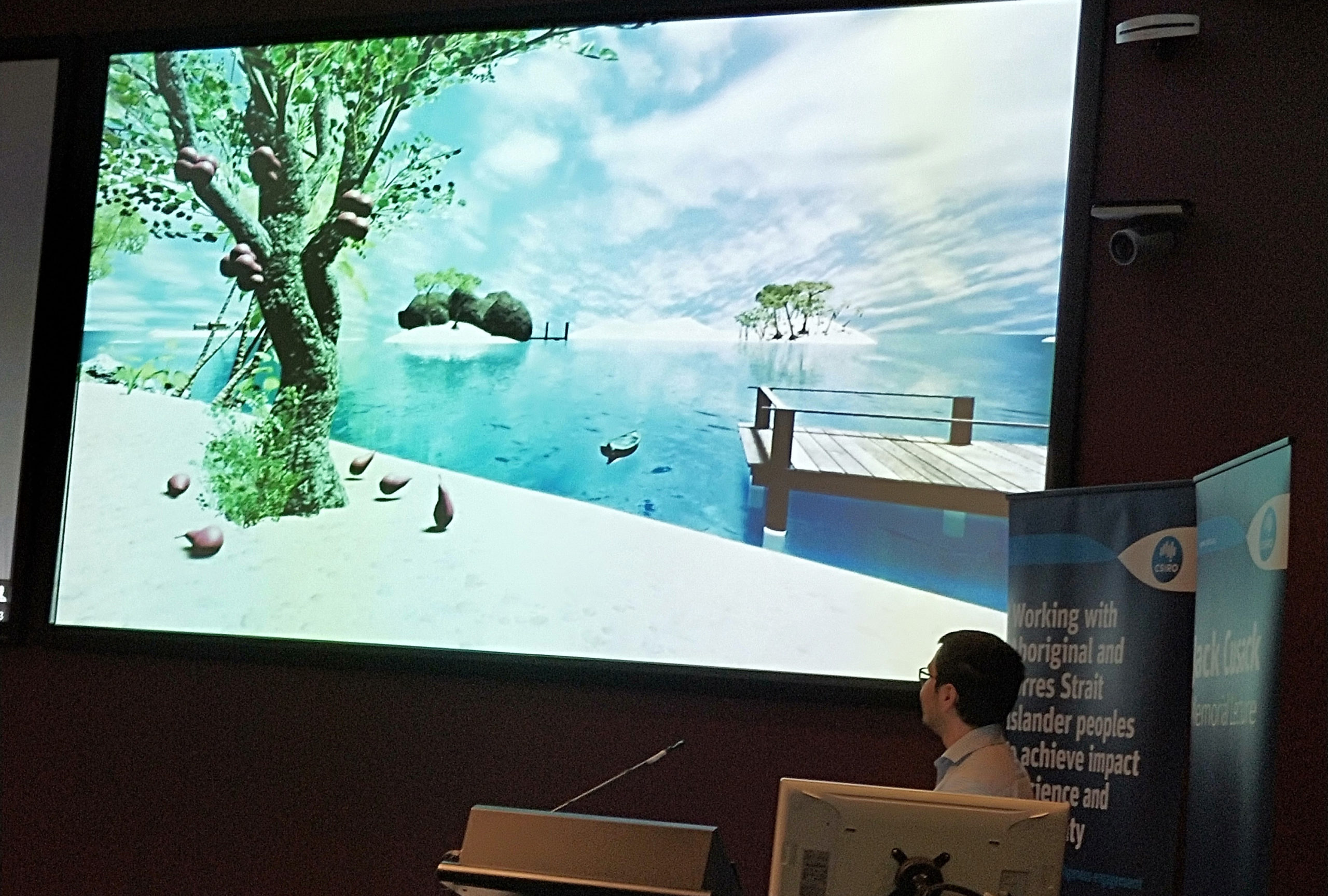 Rhett presenting at the Jack Cusack Memorial Lecture in Canberra.

Are you our next Indigenous STEM ambassador?

Previous post:
The worm has turned: climate change, the humble earthworm and you
Coming up next:
Lab to reef: coral eggs provide new life for reef restoration