Along with Deakin University, our researchers have cracked the secret code to make a new carbon fibre mix. 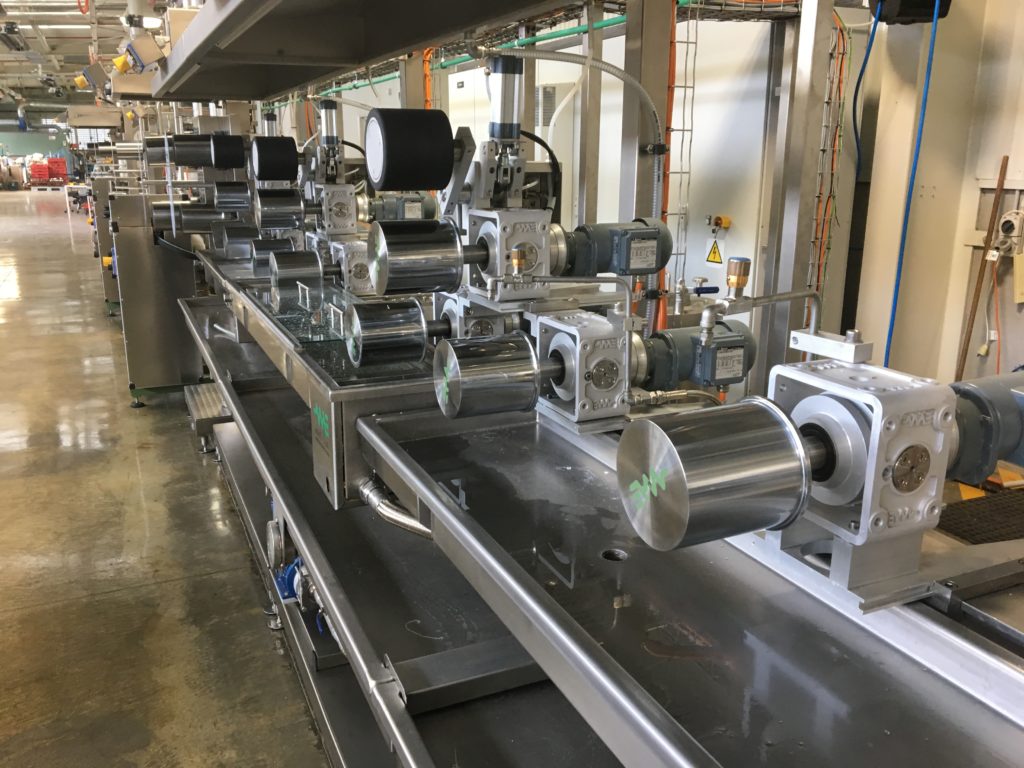 Slightly more elaborate than a pasta maker: this machine helps us to create a new carbon fibre mix.

If you enjoy watching motor racing, you’ve no doubt heard the commentators talk a lot about carbon fibre. And if racing doesn’t tickle your fancy, you’ve most likely flown on a plane or driven in a car with carbon fibre components – in fact, carbon fibre is used in civil engineering, the military, cars and aerospace just to name a few areas. This material of the future combines high rigidity, tensile strength and chemical resistance with low weight. It’s far stronger than steel at just a fraction of steel’s weight.

But did you know that the recipe needed to make the precursor (the material you need to make before you can start manufacturing carbon fibre) is a closely guarded secret? Only a handful of companies around the world can create this precursor (polymer goo) from scratch.

Our researchers, together with researchers from Deakin University, are now members of this elite club of secret recipe makers. They worked out a way to reverse engineer the material and cracked the secret code to make a new carbon fibre mix – the first time this has have ever been done in Australia – and it’s likely to be the strongest, lightest, version of carbon fibre in the world!

So, just how do you make carbon fibre?

Well, if you’ve ever made pasta, you’ll probably understand how to make carbon fibre!

The first step in making pasta is to make a dough out of the freshest, best ingredients. This isn’t too dissimilar to the “dough” needed for carbon fibre, that is, the precursor.

Next, to produce the carbon fibre we need wet spinning lines to mix. This is like kneading the pasta dough. And just like dough through a pasta maker, the polymer goo is stretched into thin, long strands. Polymer goes into the wet spinning line and comes out as 500 – 12,000 separate strands – all finer than human hair (think angel hair pasta instead of spaghetti).

The strands are stretched on rollers to ensure consistency, stabilised in a series of solutions, and even gets a steam bath along the way. Then the little strands of carbon fibre angel hair are wound onto a spool, which is taken back to the carboniser (kind of like an oven, but a lot more technical!). It changes the polymer’s molecular structure, getting rid of the hydrogen and realigning carbon atoms to make the finished product stronger. It’s this alignment that gives carbon fibre its amazing strength and rigidity. 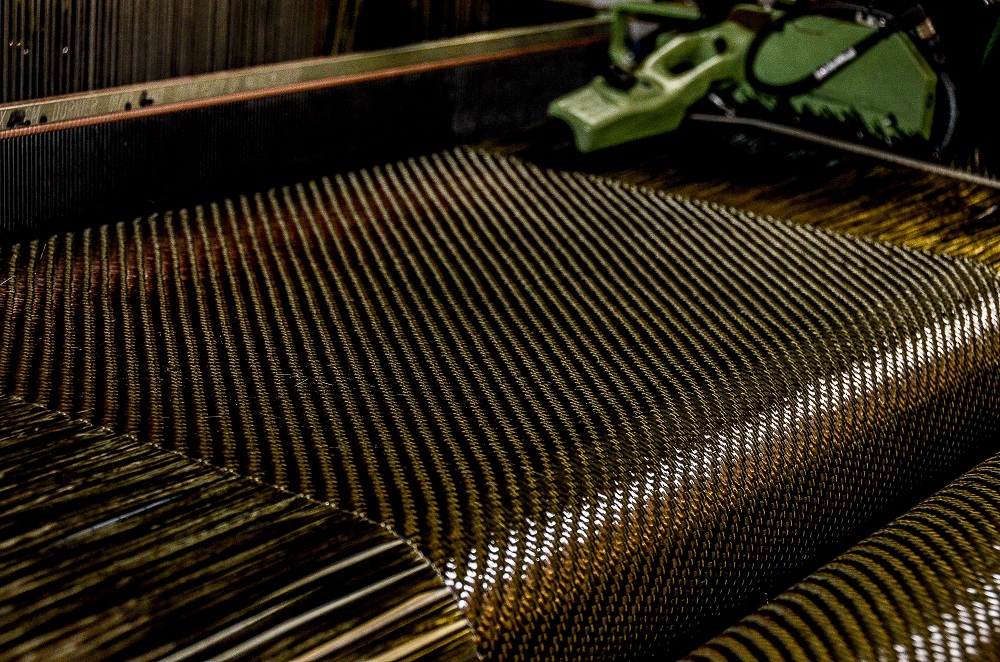 What’s next for carbon fibre?

We’ve launched a brand new carbon fibre facility with Deakin. It was custom built in Italy by a company specialising in the carbon fibre industry, in fact they liked our design so much they built another for their own factory!

Because these amazing researchers were able to reverse engineer this secret recipe, we’re now currently testing what could be the next generation of carbon fibre. Remember how we said it was aligned molecular structure that gave carbon fibre its strength? Well, we’ve created a way to control a substance’s molecular structure. This means we have more control over our carbon fibre and can potentially make it even stronger than ever before.

Carbon fibre isn’t our only love

We’re working hard to be innovators in other manufacturing industries.

Find out more about our manufacturing work

Previous post:
Test your knowledge: Ten baby animal names you probably don’t know
Coming up next:
Patterns in nature: How the zebra got its stripes