Patterns in nature: How the zebra got its stripes

Patterns in nature: How the zebra got its stripes

Have you ever wondered how the zebra got its black and white stripes, the leopard its spots or shells their mottled patterns? It turns out there are hidden chemical reactions behind nature’s art. 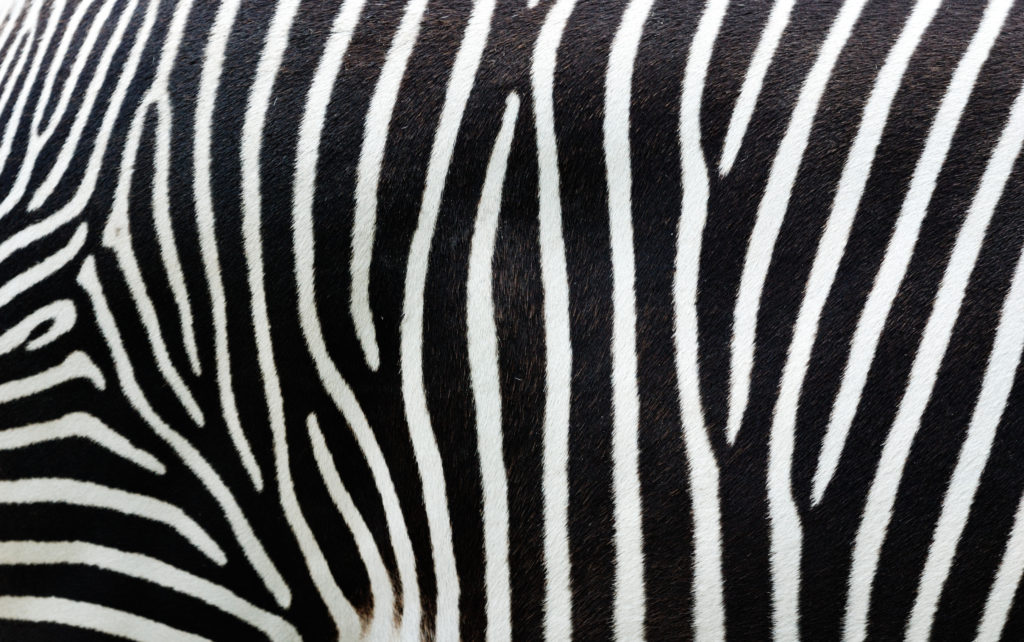 They’re black and white, and patterned all over. But how?
Image: iStock.com/Freder

If you head out into nature and look around you, you’ll see stripy skin, spotted fur, mottled shells, spiraling leaves and other living patterns. But where do these complex patterns come from? It turns out there are hidden chemical reactions behind nature’s art.

Sixty-five years ago, a mathematician named Alan Turing was pondering this problem. He came up with a mathematical solution that can form spots or stripes with just two chemicals.

Inside Alan’s imaginary organism, cells are making two chemicals known as activator and inhibitor. The activator chemical excites any area it’s in. That leads to the production of more chemicals – both exciting activator and laid-back inhibitor. You could think of the inhibitor chemical as being more chill. It spreads to nearby areas, causing these areas to calm down and do less work.

The amount of activator or inhibitor chemical that a cell makes depends on what chemicals are nearby. Busy areas tend to stay busy, but they are usually surrounded by lazy areas. Lazy areas don’t make any inhibitor to slow down the neighbours, so they are often surrounded by workaholics.

This activator–inhibitor system theoretically makes excellent spots and stripes. But until recently, we didn’t know what the two chemicals could be, how they spread, or what made them interact the way they did.

If you touch your tongue to the roof of your mouth you can feel the bumpy, stripy ridges. These ridges aren’t just a human thing – mice have them too.

A few years ago, scientists at Kings College in London were looking at the mouths of young mice. They found ridges, and also ridge-shaped patterns in the levels of two specific chemicals.

This real-life activator and inhibitor act just as Alan predicted to create these stripes. 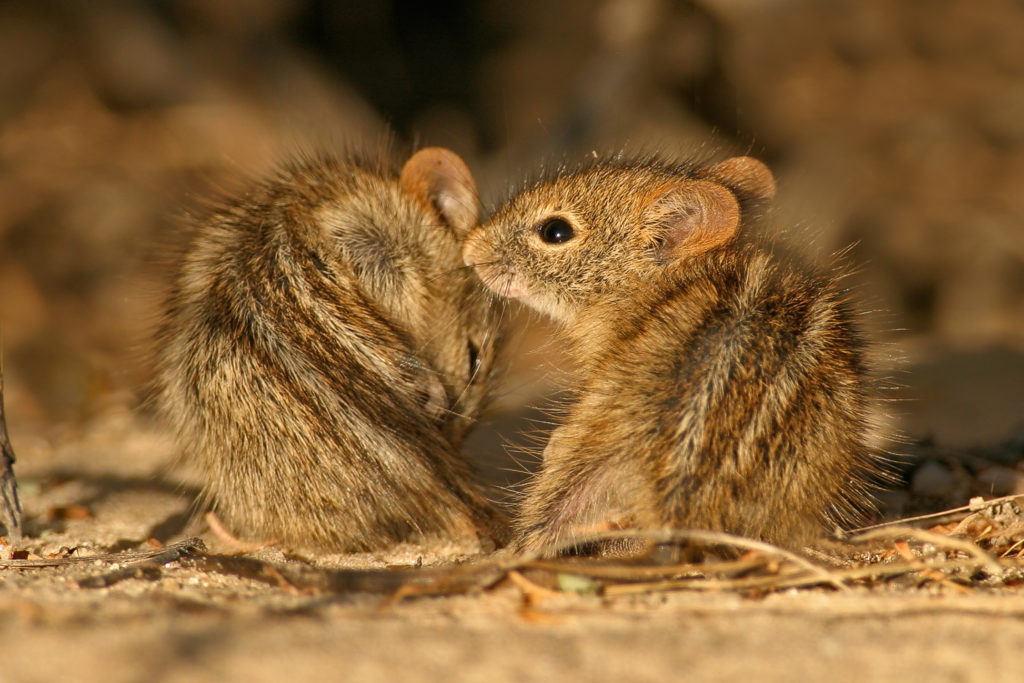 Where do stripes come from? The African Striped Mouse might hold the answers.
Image: iStock.com/EcoPic

Have you ever wondered how the zebra got its black and white stripes? Alan thought his ideas might address this question, but things get trickier when you throw colour in the mix. A mouse might once again hold the key.

In November last year, research led by scientists at Harvard University found something special in the stripes of an African striped mouse.

The scientists noticed that one specific gene is more active in light stripes than in darker stripes.

They realised that the gene Alx3 was stopping the Mitf gene forming the colour in the hairs of the mice.

The researchers were then able to tweak the mechanism, giving the mice more or less colour.

To find out if other animals were also affected, the scientists tested the North American chipmunk, which also had more active Alx3 in its light stripes. This means the same gene could be a determining factor in the stripes and hair colour of a range of mammals worldwide. 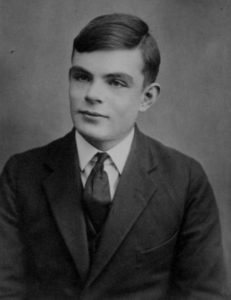 At first glance, leaves sprouting from a stem seem artfully placed, with no two leaves being too close together. With no brain, how could a plant ever make such beautiful patterns?

Alan thought an activator and inhibitor created spots on the stem of a growing plant, with each spot sprouting its own leaf. Turns out he was not far off the mark.

It once again comes down to chemicals, but there’s a twist: only one chemical is involved.

Even before Alan’s time, biologists knew about the plant chemical, auxin (AUK-zin). It’s a plant growth hormone that forms hotspots. From these hotspots, a new leaf begins to grow. What scientists didn’t know was how these spots develop.

The team found that a plant’s cells are able to detect auxin. The more auxin there is in an area, the more moves into that area. This also removes auxin from the surrounding area.

Due to this chemical movement, there’s only enough of the hormone for hotspots to form a distance from each other. This creates regular spacing between spots. Because the auxin determines where the leaves grow, the leaves also have regular spacing, creating a beautiful spiral!

Mathematicians since Alan have been able to model an amazing array of natural patterns using activator–inhibitor ideas, equations and computers.

The trick is getting the maths to match up with the chemistry and biology. It took more than 60 years to find a good example of Turing’s activator–inhibitor system. And it was found in the most unlikely of places – the roof of a mouse’s mouth.

Alan’s mathematical idea has even been adapted to mimic complex patterns on shells. But as yet, biologists don’t know the actual chemicals that cause this.

This article is from Double Helix magazine

For more amazing insights into the world of science and maths, subscribe today!