You’re about to have computer envy, when I tell you what’s been ordered and delivered for RV Investigator’s onboard computer system processing and storage!

In Hobart at the CSIRO Marine and Atmospheric Laboratories we’ve taken delivery of components that will eventually make up the amazing ICT system onboard Investigator, which will allow data from scientific sensors to be captured, stored and transferred to shore. The network also underlies the ship’s telephone and CCTV camera system and every day computing needs.

The ship’s scientific computer network will consist of 8 high-powered fully-redundant servers and around 50 workstations. There are about 1000 network outlets distributed around the vessel, which feed back to a network core via a 10Gbe optical fibre backbone (seriously cool!).

It will also be used for more personal things, like scientists sending emails to family and friends when they’re away for up to 60 days on a voyage.

The ICT system has been designed, and will be installed by, some pretty amazing people from CSIRO’s Information Management and Technology and Science Engineering and Technology groups, including Ian Hawkes from the Future Research Vessel Technical Team and one of his staff, Hugh Barker (Ian on the left and Hugh on the right). They were like kids in a candy store today, opening boxes in the storeroom, and they also showed me through the ICT Laboratory being set up to allow ship to shore data transfer.

Previous post:
Seeing stars: the SKA art prize
Coming up next:
Film Review: Handing back the past

END_OF_DOCUMENT_TOKEN_TO_BE_REPLACED 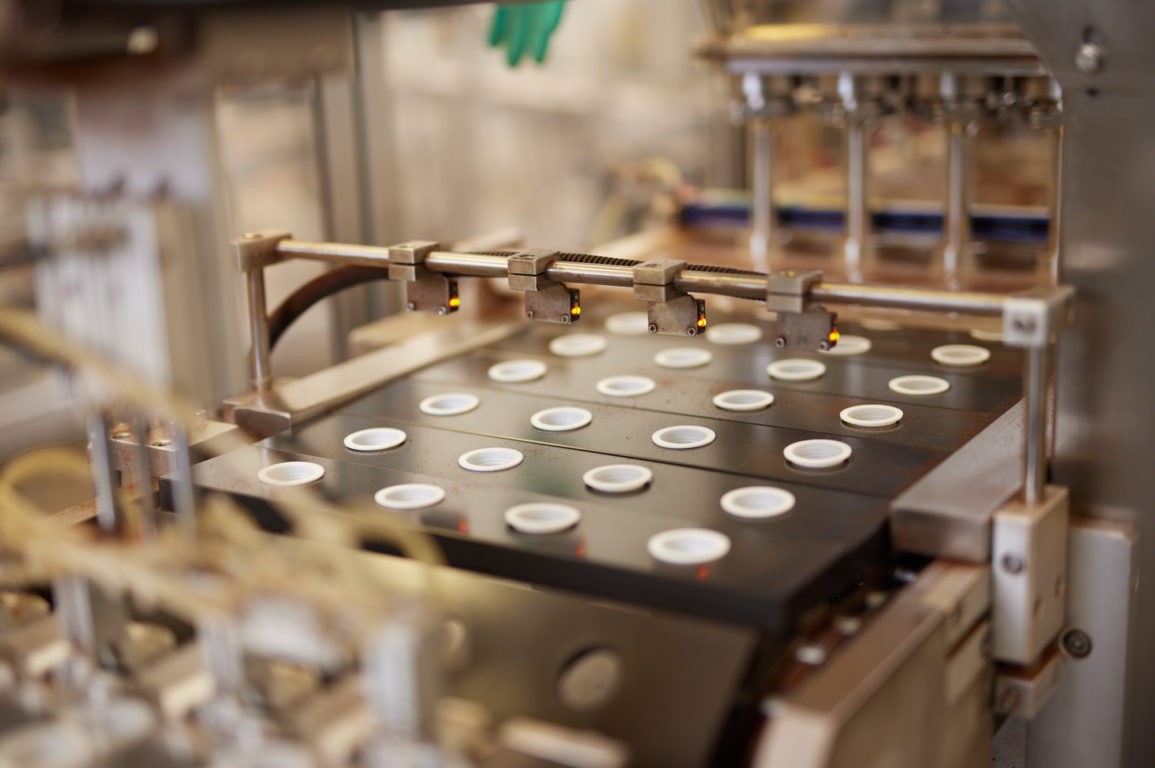