Because the only thing we want going viral is the truth. 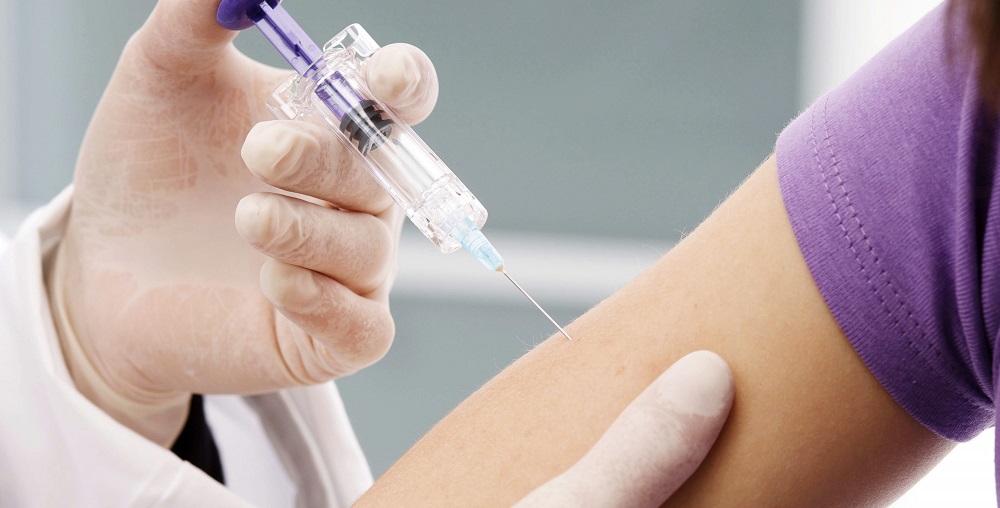 Religion and politics are no longer the only taboo subjects at backyard barbeques. The topic of vaccines and vaccinations can trigger strong, and often opposing viewpoints for many people. It’s also fair to say there’s a lot of misinformation out there about even some of the most common and well-known types of vaccinations. And if there’s one thing we like doing here, its dispelling myths – with SCIENCE. We spoke to our immunology expert, Daniel Layton, to get the low down on this viral topic.

Right off the bat we’re going for the most divisive myth, and it’s not because we want to upset anyone, it’s just that we know that we know what we’re talking about. We are Australia’s national science agency after all!

Here’s a bit of background info for this one: 20 years ago a former British doctor had an article published that falsely linked the MMR (measles, mumps and rubella) vaccine to autism. The paper was retracted and the former doctor has his medical licence revoked, but unfortunately the myth persisted and it’s still endangering people’s lives today.

2. The flu vaccine can give me the flu – MYTH

Nah, we’ve all heard this one. Maybe you’ve even said it yourself?! Don’t worry, this is a safe space and we don’t judge! But it’s simply not true. In Australia if you’re getting the flu vaccine (and yes, you do need to get it every year because the virus changes so the vaccine is updated to protect you from the worst strain) you’re getting jabbed with a ‘completely killed vaccine’. It doesn’t contain a live virus so it cannot cause an infection.

3. If everyone else is vaccinated, I don’t need to be – MYTH

Vaccines can limit the amount of a virus in the community and when enough people are vaccinated against a disease (measles or whooping cough for example) the entire community is less likely to get the disease. So to keep this community protection – known as herd immunity – going, and help protect people who can’t get vaccinated (babies, pregnant women and people with immune deficiencies or recovering from cancer) we all need to do our part and keep those vaccination levels up. Eventually, the disease can become rare — and sometimes, it’s wiped out altogether, like small pox, for instance. Hooray!

Short answer: No, they don’t.

Long answer: No, they don’t, and it’s actually the opposite that’s true. Vaccines strengthen your immune system by stimulating your own natural defence mechanisms that in turn protect you from specific diseases. For some vaccines this immune strengthening can last for decades.

5. Vaccines are not proven to prevent the flu – MYTH

Wrong! The flu vaccine has been shown to protect against 60% of confirmed influenza infections (as opposed to a bad cold, which can seem very similar) and this can be even higher in children.

Influenza is a virus that just keeps on giving….in a bad way.  Influenza is responsible for over 10,000 hospital visits and more than 1,000 deaths in Australia each year. In fact 2017 was the worst year on record with over 220,000 cases of influenza reported – not to mention the three to five million cases of influenza globally each year. So it’s really important that you make the time to get your shot!

You might be wondering why we’re even talking to you about this – it’s a great question, and thank you for asking! Other than the fact that we love talking about science (duh) and busting myths, we’re actually hanging out at Vivid Sydney right now. We’re showcasing an intimate view of viral and bacterial structures and we want you to come by and check it out, if that’s your thing. Even if it’s not come by and say hello anyway, our scientists are super friendly. Lock it in, and we’ll see you tonight, or any night up until 16 June!

Previous post:
Eyes and legs in the Amazon: protecting biodiversity using data
Coming up next:
Social robots: supporting children on the autism spectrum 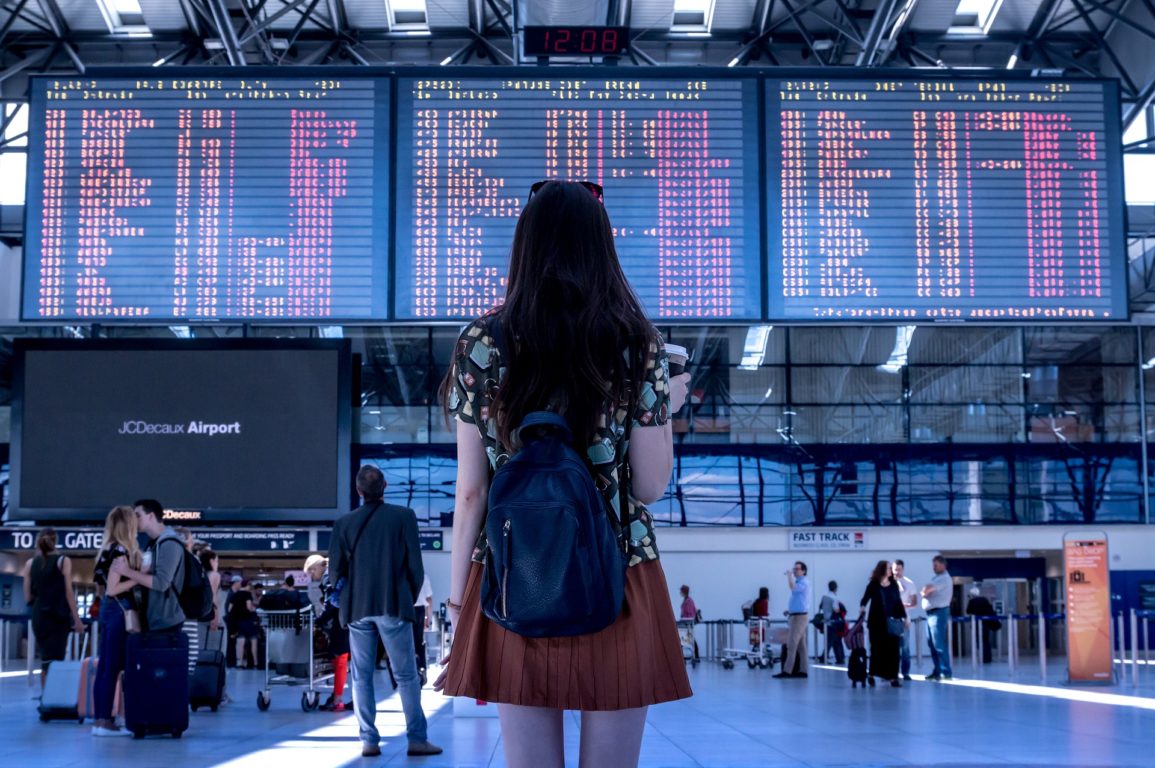