Does the 'seal' exist and can you break it? Can you drive if you have one standard drink per hour? We're busting drinking myths this festive season. 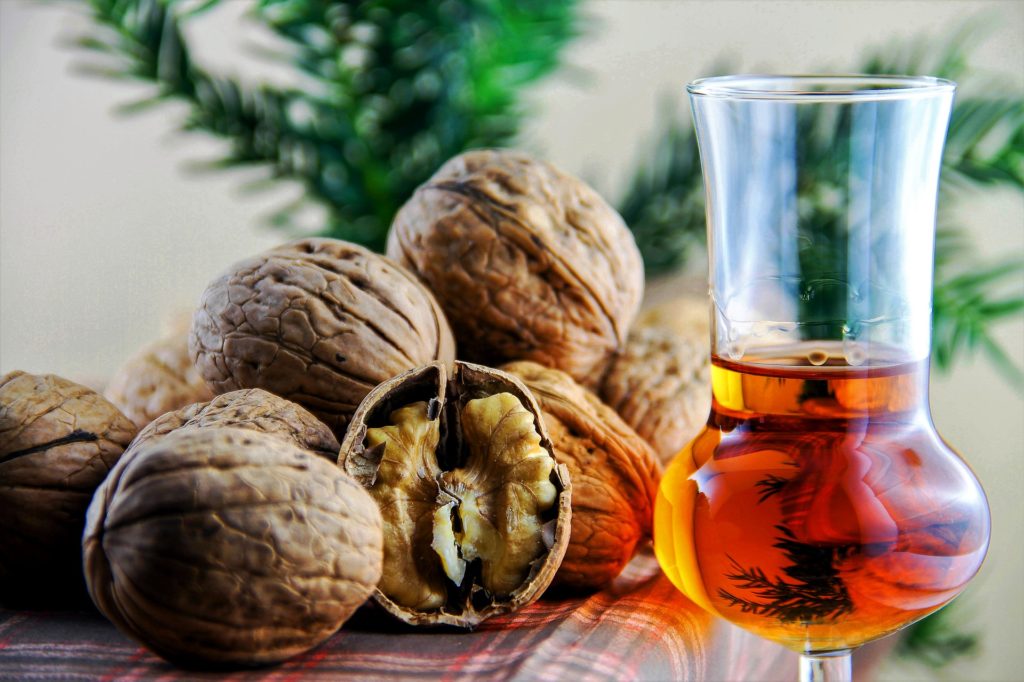 With festive season in full swing, there’s more reasons than usual for most to let down their hair and be merry. We’re all about enjoying the holidays to their fullest, but being salubrious doesn’t have to equal staying sober. But what’s the best way to play it? Can you have a beer an hour and still drive home? Should you choose wine over tequila to keep it classy? We’ve complied some of the best tips for getting (not too) silly this silly season.

You don’t have to avoid breaking the seal

It’s often said that you should avoid going to the bathroom for as long as you can when drinking, because when you do you’ll ‘break a seal’ and will have to go to the bathroom every half an hour after. It turns out that you won’t have to worry about this at your next work Christmas party for one big reason: ‘the seal’ is completely bogus.

That being said, alcohol does make you need to go to the bathroom more. Alcohol affects your body’s ability to produce a hormone called arginine vasopressin which usually helps stop water from being forced from your blood into your kidneys then bladder. When you stop this effect, more of the water in your blood is converted to pee, which increases you bathroom trips.

Holding off on going to the bathroom does nothing to slow down this process, and may actually stretch your bladder if left too long. The water losing affect can dehydrate you surprisingly quickly, which often contributes to the headaches and nausea associated with hangovers. Don’t forget to space out your drinks with water to counteract this effect and wake up in the morning with a sense of Christmas cheer.

Know your own limits

Sadly, the rumour about women not being able to drink as much as men is true. This isn’t just because women often have smaller body size, they also have far smaller quantities of the protective enzyme ‘alcohol dehydrogenase’ which breaks down alcohol in the stomach. This means that women on average get drunker faster, and stay drunker for longer.

Even worse, if you’re a woman on the pill the rate at which your body processes alcohol is even slower than your pill-free counterparts. Scientists are still trying to figure out why this is, but is it suspected that the pill disrupts metabolic activity within the body, making the elimination of alcohol slower.

This probably isn’t something that you want to hear, but the myth that the body processes one standard drink every hour is exactly that, a myth. In reality, it takes the average male over 2 hours to process an average beer (which is usually 1.4 standard drinks) and can take females over three. In fact, if you do follow this rule, having one drink an hour will make you drunker at an increasing rate as your body can’t process the alcohol quickly enough. For a male that weighs around 70 kg, two drinks over two hours could easily put you above the legal limit to drive. For women, whose ability to process alcohol is slower, that drink limit is even lower.

Worst of all, there’s nothing you can do to speed up the process. Coffee may help perk you up – it is a simulant after all – but that only helps to make you more awake while still just as impaired. Caffeine actually makes people underestimate how drunk they are, which can lead to even riskier behaviour.

Nothing will fool a breathalyser, either. All the breath mints, fresh air or cold showers in the world won’t change the fact that there is a detectable amount of ethanol being transferred from the blood in your lungs to the air every time you breathe.

So, moral of the story? Drink sensibly and if you do drink, it’s best to choose not to drive.

Well, it might, but no more than any other alcohol will. While it’s a popular idea that wine makes you sleepy and vodka makes you more fun, those associations have more to do the placebo effect more than an actual chemical difference between alcohols. When enough people tell you they go crazy on tequila, and you’re in the mood to do exactly that, tequila will most likely be your drink of choice.  While the inebriating component, ethanol, is consistent no matter what your (alcoholic) beverage of choice is, the method of delivery may be different. For example, if you’re drinking tequila it’s likely you’ll be drinking it in shot form, meaning you’re consuming larger amounts of alcohol at a faster rate. If you were to choose a ‘mature’ drink such as whisky, you’d be sipping it slowly, meaning you’ll more likely end the night on a classier note.

You don't have to be unhealthy to indulge this silly season

Learn all about eating healthy during the holidays

Previous post:
Not just heat: even our spring frosts can bear the fingerprint of climate change
Coming up next:
Our top telescope tech travels FAST