Blame it on mum and dad: how genes influence what we eat

Blame it on mum and dad: how genes influence what we eat

Hate the taste of Brussels sprouts? Do you find coriander disgusting or perceive honey as too sweet? Your genes may be to blame.

Hate the taste of Brussels sprouts? Do you find coriander disgusting or perceive honey as too sweet? Your genes may be to blame.

Everybody’s food preferences vary and are shaped by their unique combination of three interacting factors: the environment (your health, diet and cultural influences); prior experience; and genes, which alter your sensory perception of foods.

The food we eat is sensed by specialised receptors located in the tongue and nose. The receptors work like a lock and are highly specific in the nutrients or aromas (the keys) they detect. Sweet receptors, for instance, detect only sweet molecules and will not detect bitterness.

When you eat, your brain combines the signals from these specialised taste (in the mouth) and olfactory (aroma in the nose) receptors to form a flavour. Flavour is further influenced by other perceived qualities, such as the burn of chilli, the cooling of mint, or the thickness of yogurt. 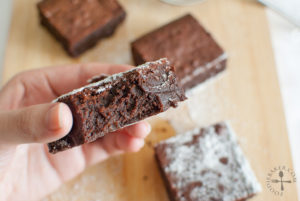 Humans have about 35 receptors to detect sweet, salty, bitter, sour, umami and fat tastes. They have around 400 receptors to detect aroma. The receptor proteins are produced from instructions encoded in our DNA and there is significant variation in the DNA code between individuals.

In 2004, American researchers identified that olfactory receptors were located in mutational hotspots. These regions have higher than normal genetic variation.

Any of these genetic variants may change the shape of the receptor (the lock) and result in a difference in perception of taste or aroma between people.

Another American study shows that any two individuals will have genetic differences that translate to differences in 30% to 40% of their aroma receptors. This suggests we all vary in our flavour perception for foods and that we all live in our own unique sensory world.

How much sugar do you add to your tea?

Our ability to perceive sweetness varies a lot and is partly controlled by our genes. A recent twin study found genetics accounts for about a third of the variation in sweet taste perception of sugar and low-calorie sweeteners. Researchers have identified specific gene variants in the receptors that detect sweetness: TAS1R2 and TAS1R3.

There is also high variation in the detection of bitterness. However, the story is more complicated than sweet taste, as we have 25 receptors that detect different bitter molecules. Bitter receptors evolved to detect and stop us from eating harmful toxins. That’s why bitterness is not widely liked.

One of these bitter taste receptors (TAS2R38) controls the ability to detect a bitter compound called PROP (propylthiouracil). Based on the ability to detect PROP, people can be split into two groups: “tasters” or “non-tasters”. Tasters often dislike bitter green vegetables, such as broccoli and Brussels sprouts.

PROP status has also been used as a marker of food preferences, with non-tasters shown to eat more fat and better tolerate chilli.

Genetics has also been linked to whole foods, such as coriander preference, coffee liking and many others. But genes have only a small influence on preference for these foods due to their sensory complexity and also the contribution of your environment and prior experiences.

Understanding the influence of genes on taste perception offers a way to personalise products tailored specifically to your needs. This could mean tailoring a diet to a person’s genetics to help them lose weight. Indeed, genetic testing companies already offer dietary advice based on your individual genes.

Personalised food products to suit your own genetic dietary preferences are another example. Food products based on personal tastes are already in supermarkets. Salsa can be bought in mild, 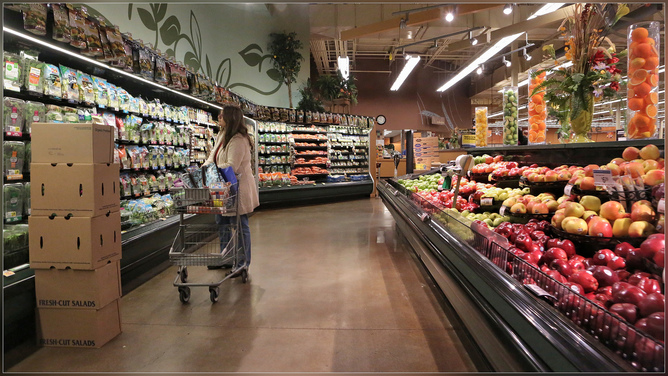 medium and hot. What if you could purchase food products specifically formulated for your own genetically determined sensory preferences?

Personalisation can also apply at the population level. Food manufacturers could tailor their food products to different populations based on an understanding of how common a genetic variant is in each population.

We are just beginning to understand how genes alter our sense of taste and smell, and how this may affect food preferences. Further research is needed to understand how multiple genes may combine to influence sensory perception and dietary intake. This is no easy feat, as it will require studies with extremely large numbers of people.

Another important research area will be to understand if our taste genes can be modified. Imagine if you could alter your food preferences to consume healthier foods.

Previous post:
RV Investigator arrives in Australia
Coming up next:
You know the drill: new tech saves time and money