Worm turns for cotton pest as Australia breeds in resistance

Worm turns for cotton pest as Australia breeds in resistance 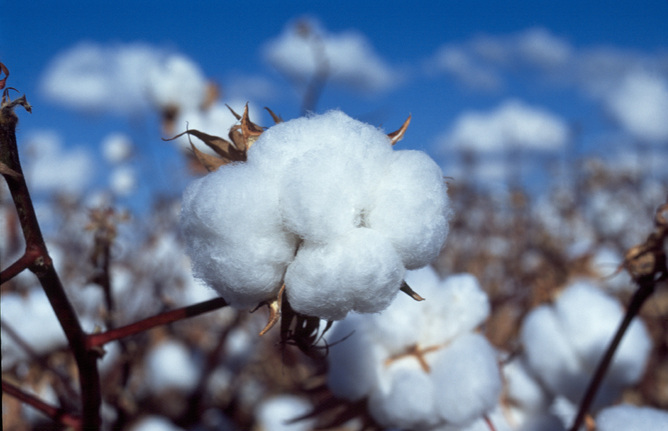 Cotton is under constant attacks from rapidly evolving pests.

Among Australia’s key cotton pests is the global insect nemesis of agriculture, Helicoverpa armigera. More commonly known as a bollworm, the larvae of this beast munch on precious crops in Asia, Europe, Africa and Australia, causing damage estimated at greater than US$2 billion each year. The bollworm’s weapon is simple: it rapidly evolves resistance to insecticide sprays.

To tackle the problem, in the mid-1990s Australian cotton breeders began incorporating Bt insect resistance genes in their varieties. “Bt cotton” plants dispatch an insecticide from a bacteria – Bacillus thuringiensis (Bt) – that is toxic to the bollworm.

The advantages of using Bt cotton over non-Bt varieties are huge. Since introducing it over a decade ago, there has been an 80% reduction in the use of chemical pesticides previously required to control bollworms. This not only means safer working operations for growers but is beneficial for the environment as well.

But a recent US-French study published in the journal Nature Biotechnology indicates that harmful crop pests are becoming resistant to the most popular type of genetically-modified, insect-repellent crops.

The researchers reviewed data from 77 studies across eight countries and found five of 13 examined pest species have a degree of in-field resistance to the bacterial insecticide. In 2005, it was just one. 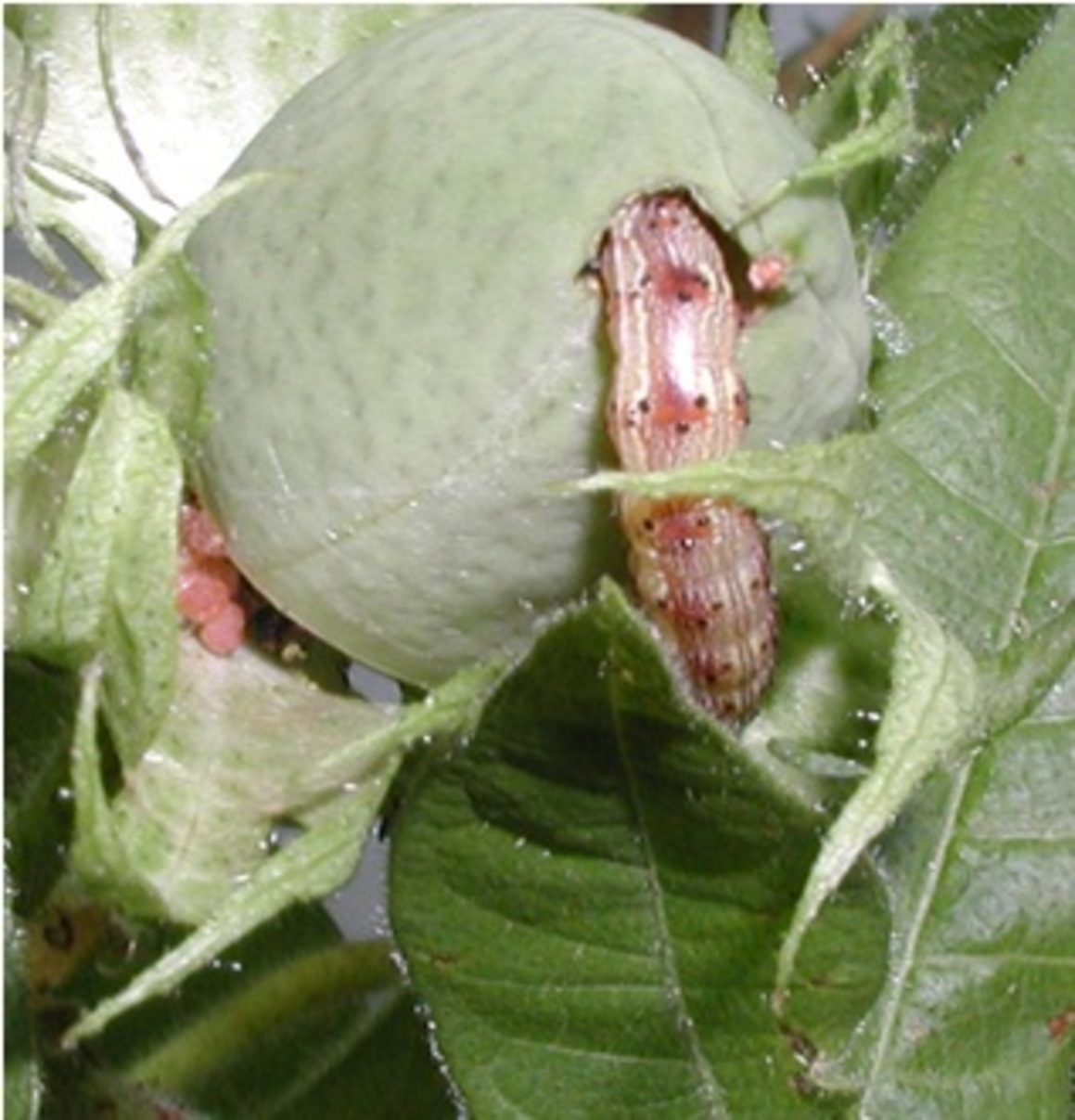 Insecticides from bacteria have been engineered into crop plants to thwart pests like Australia’s Helicoverpa armigera.

If we don’t manage the resistance of pests to Bt crops, insects like our very own bollworm could get back to damaging our agricultural industry sooner than predicted.

Australian agriculture is uniquely positioned to prevent Bt resistance. Unlike some of the countries in the study, we have developed evidence-based strategies to delay pests’ resistance to Bt cotton – and farmers must use them. In Australia, cotton growers must plant non-Bt refuges. “Refuges” provide a home for non-resistant pests to breed. Because of the way most Bt resistances function, when a resistant insect mates with a non-resistant partner, the resulting offspring is non-resistant. So planting refuges ultimately serves to dilute any in-field resistance.

The Australian strategy also attacks the hibernation tactic of bollworms. Growers must cultivate the soil under Bt cotton to kill any resistant pupae during the winter.

The final pillar in the strategy requires farmers to plant their crop in a short window of time. This minimises the period the insects have to build resistance through exposure to the cotton expressing the bacterial insecticide.

But has it worked?

For the past decade, CSIRO has monitored populations of Australian pests to determine how well this strategy is working. As over 90% of the local industry now grows Bt cotton, there is enormous selection pressure for insects to develop resistance. Furthermore, even before genetically engineered crops were grown in Australia, our bollworms carried genes that predisposed them to resisting some of the Bt toxins engineered into the cotton.

Despite this, results indicate that Australian pests have not developed field resistance. There has been an increase in the proportion of bollworms carrying a resistance gene for one of the bacterial insecticides in current varieties. But overall, less than 1% of Australian pest populations carry the two copies of this gene that are required for them to be resistant. Furthermore, insects that carry resistance genes against both of the bacterial insecticides in current varieties of cotton are exceptionally rare.

While the US-French study indicates pests like our own bollworm may be building resistance to Bt cotton, the mitigation plans adopted by the Australian cotton industry are ensuring it remains one step ahead of insect beasts like Helicoverpa armigera.

Previous post:
Slime as you’ve never seen it
Coming up next:
Celebrating our Research Publications Repository