We’re buzzing with excitement over our new wireless tracking technology – it can hone in on mine workers deep underground, helping to save lives and boost productivity. 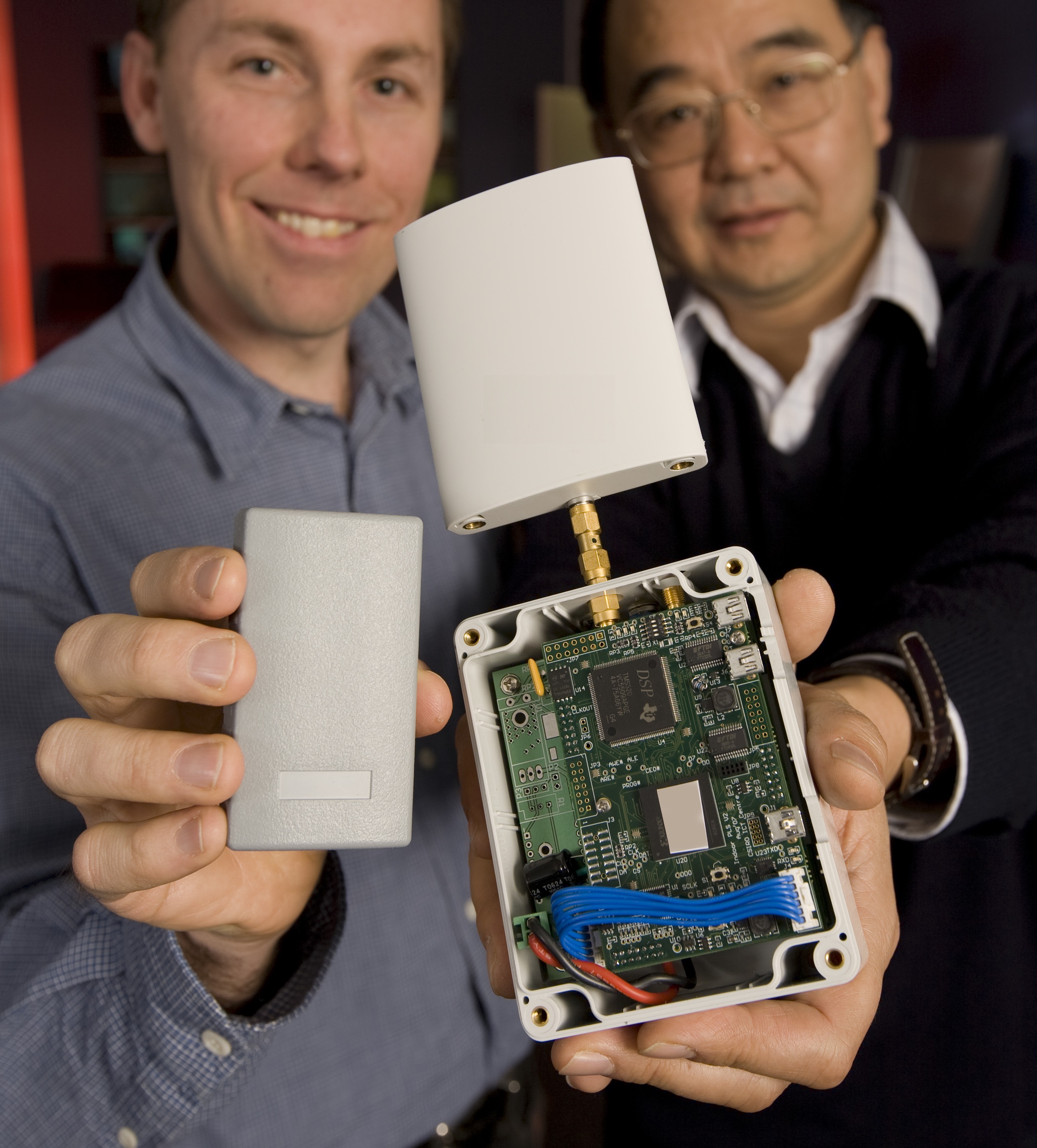 WASP (Wireless Ad hoc System for Positioning) can track people and objects to an accuracy of about half a metre, a great improvement on conventional methods such as GPS and WiFi-based tracking, which in underground environments are  either inaccurate or don’t work at all.

It was commercialised by mining communication company Minetec and incorporated into their Trax+Tags II suite, which is being launched today at the Asia Pacific International Mining Exhibition in Sydney.

“The high resolution situational awareness improves the accuracy of forecasted productivity thus closes the gap between planned and actual targets. 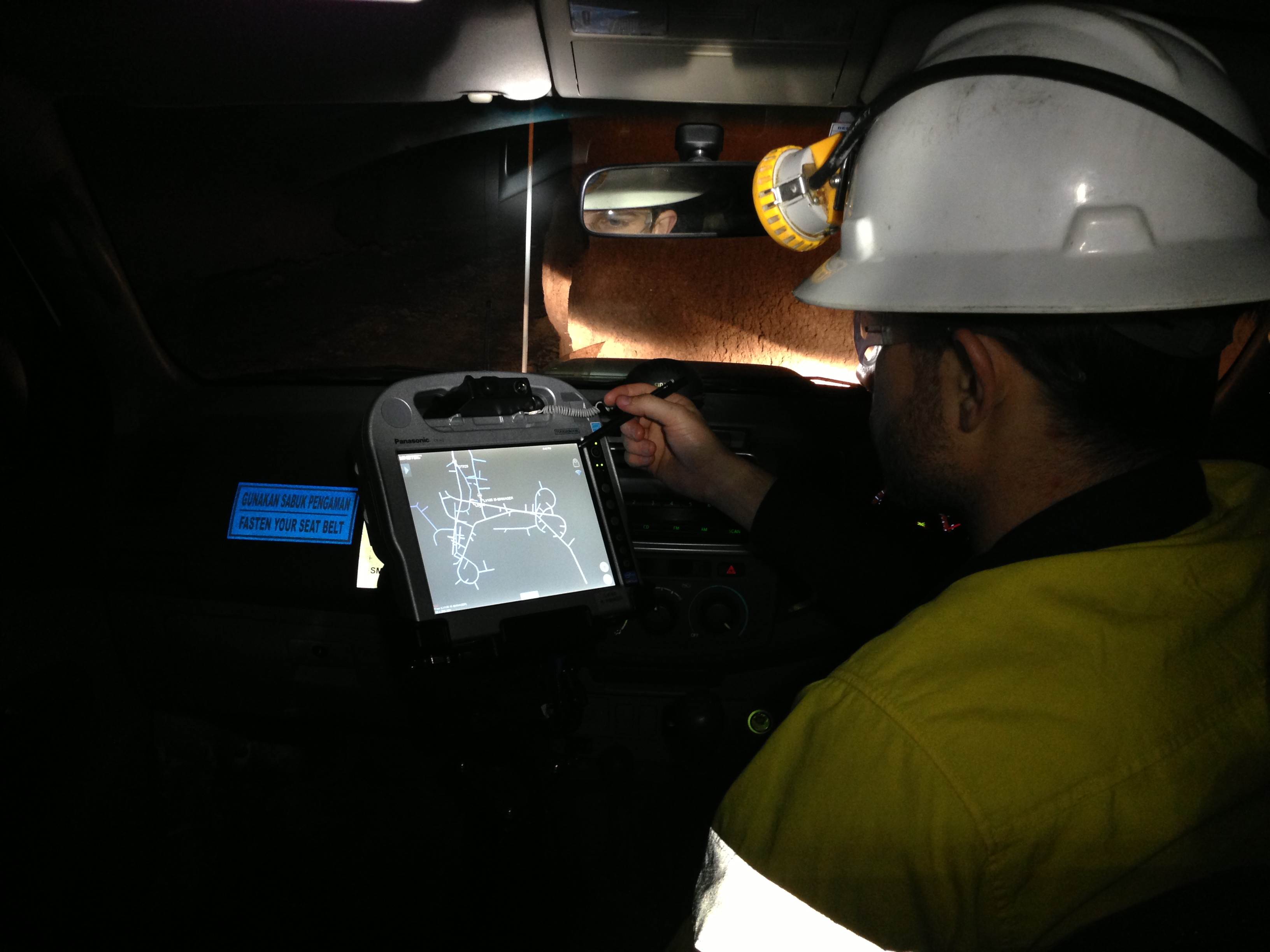 “It is a revolutionary technology that offers a highly accurate, cost-effective tracking solution for underground mining and we are hoping to expand its use for aboveground in the near future.”

Wireless systems expert Dr Mark Hedley who led the project, says WASP uses small mobile tags attached to vehicles or mine workers together with a series of reference nodes placed at known locations around the area being monitored.

“These nodes communicate wirelessly, calculating the arrival time of signals, allowing the system to accurately track the location and speed of objects as they move through an underground mine pit or tunnel,” he says.

“The technology can be used to locate workers in emergency situations and has the ability to act as a network that could send sensor data such as a worker’s heart rate, core temperature or gas or radiation levels in the surrounding environment.”

Our research focuses on enhancing safety, increasing productivity and improving efficiency through wireless technologies in a range of sectors including mining, construction, infrastructure.

Find out more about WASP.

Previous post:
Starstruck at the Murchison Astrofest
Coming up next:
Back to the future to uncover hidden riches