Why we’ll be monitoring the heavens on Christmas Day

Why we’ll be monitoring the heavens on Christmas Day

Spacecraft never sleep, they don’t take public holidays or celebrate the festive season – so neither do our team at the Canberra Deep Space Communication Complex (CDSCC) 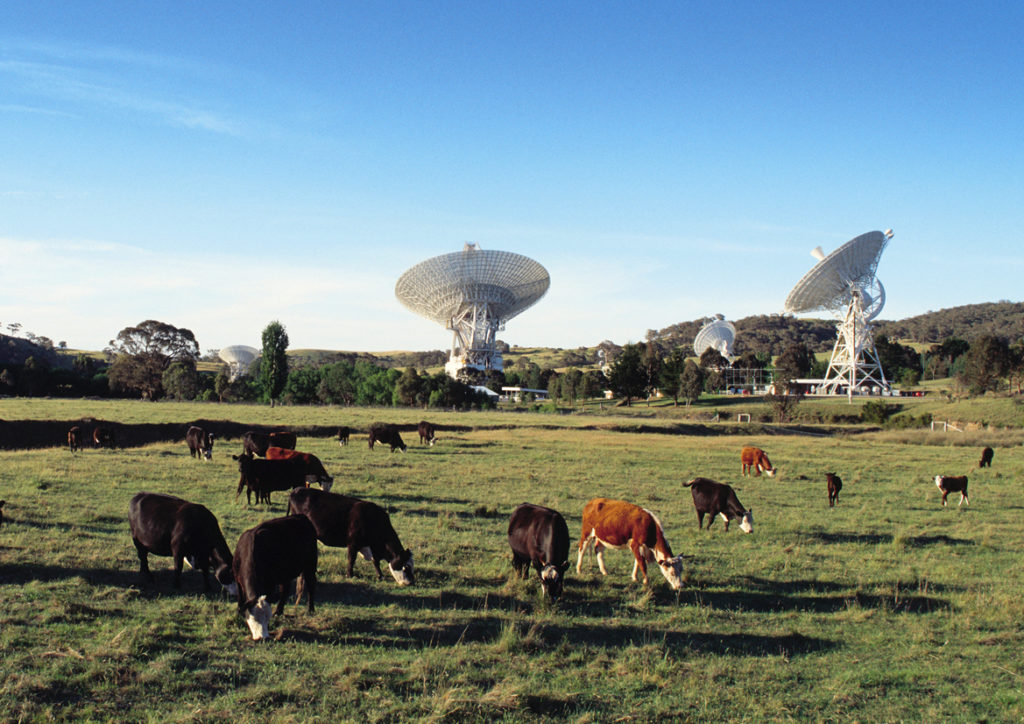 Nice food, new pairs of socks, sniggering while elderly relatives snore on the sofa; Christmas has it all, really. But as you hang out the stocking this Christmas Eve, spare a thought for the star-gazers who’ll be spending their holiday scouring the skies for more than just reindeer and men in red suits.

Spacecraft never sleep, they don’t take public holidays or celebrate the festive season – so neither do our team at the Canberra Deep Space Communication Complex (CDSCC).

As you’re gearing up to bust out another Christmas cracker dad joke at the dinner table, robotic exploration vehicles will be orbiting around or on the surface of celestial bodies throughout our solar system and beyond.

Along with their Earth-bound mission scientists around the world, they require the unique services and expertise of the personnel based at the CSIRO-managed NASA facility to support their success in the exploration of deep space.

“We’re tracking 40 different spacecraft and you never know if that next track is going to lead to the next Nobel Prize-winning discovery, so it’s vital that we never switch off, even at Christmas,” said Facility Director Ed Kruzins.

“Essentially we’re part of one massive science program with sensors on every planet in the solar system looking at geology, geography, plasma physics and of course, the markers for life. This data is relayed through space back to ground at locations like CDSCC where we deconvolve it and send it back to NASA, who then use it to analyse readings, look for trends and eventually write science papers. So we’re one node in the chain, but a very critical one,” he said.

And it’s not just the endless pursuit of scientific discovery that drives the 24/7 manning of our facility. If we go offline, NASA’s whole deep space network suffers.

“Among the data recovery, we also sometimes need to send regular ‘are you ok?’ signals to the various spacecraft. If they don’t hear from us the spacecraft can go into safe mode or even shut down, so it’s essential that we stay in contact.”

From beaming images from Pluto, to the discovery of water on Mars, to Stephen Hawkings and a Russian billionaire announcing a groundbreaking search for aliens, 2015 was a huge year for astronomy and space science. 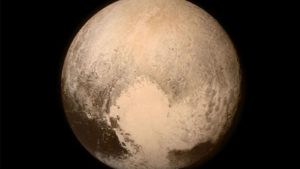 Pluto as we’d never seen it before.

For our team at CDSCC, 2016 is shaping up to be another big one. NASA’s continuing development of human spaceflight could soon see people spending Christmas in the cosmos. Our appetite for Martian knowledge shows no sign of letting up with a new lander ‘Insight’ set to monitor seismology on the red planet. It’s exciting stuff.

“Australia is set to take on an even more important role in NASA’s operations through a concept called ‘follow the sun’, which will see us become controllers of the deep space ground network  during most of Australian daylight hours. We’ll also be completing a new 34-metre antenna (Deep Space Station 36) around October.

“I feel like I say this every year, but it really is an exciting time to be involved in space exploration, particularly for Australia,” said Dr Kruzins.

If you’d like to find out more about the work we do at CDSCC, fly by our website.

Previous post:
PULSE@Parkes tours Guangzhou, China
Coming up next:
Investigator is going where????