Where do the holes from metal washers go?

Where do the holes from metal washers go? 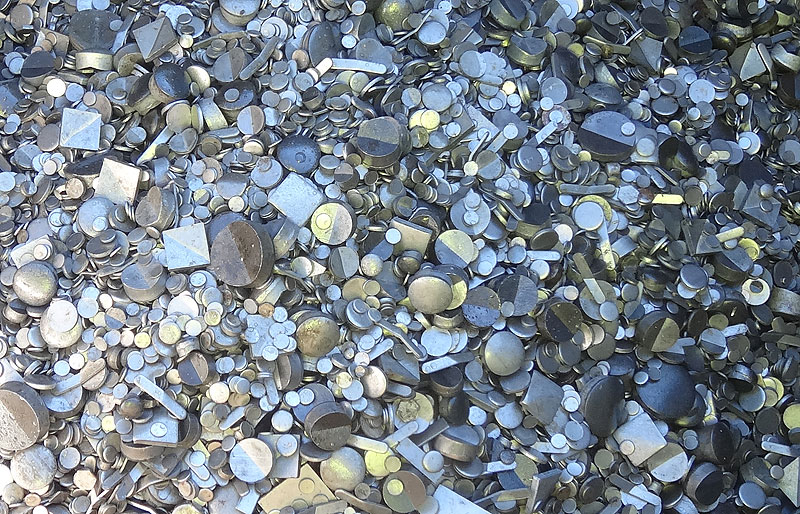 As part of the ongoing construction work for the new 34-metre antenna at the Canberra Deep Space Communication Complex (CDSCC), the latest job on the dish was adding ballast to its massive counterweight (see earlier story).

The parabolic dish structure on Deep Space Station 35 (DSS35) weighs around 125 tonnes and requires a counterweight to create a lower centre of gravity for the antenna and balance the forces exerted on the support structure when it is tipped over for tracking spacecraft. 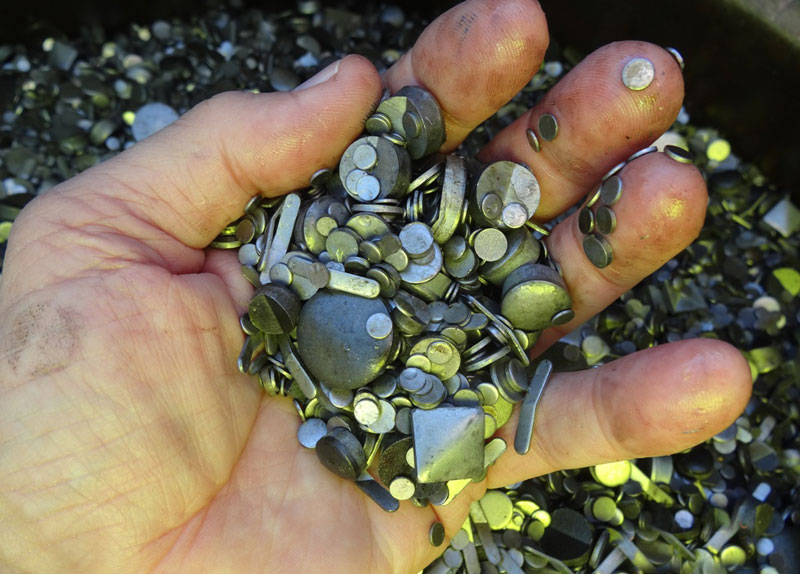 A handful of ‘holes’!

Adding concrete alone into the limited space of the bowl-shaped counterweight, would not be sufficient, so the solution comes by adding millions of metal blanks into the mix before it is pumped up to the antenna.

What are the metal blanks? They are a useful bit of recyclable material collected from the manufacturing process of producing things like washers or hole punched sheet metal used in a variety of construction processes. 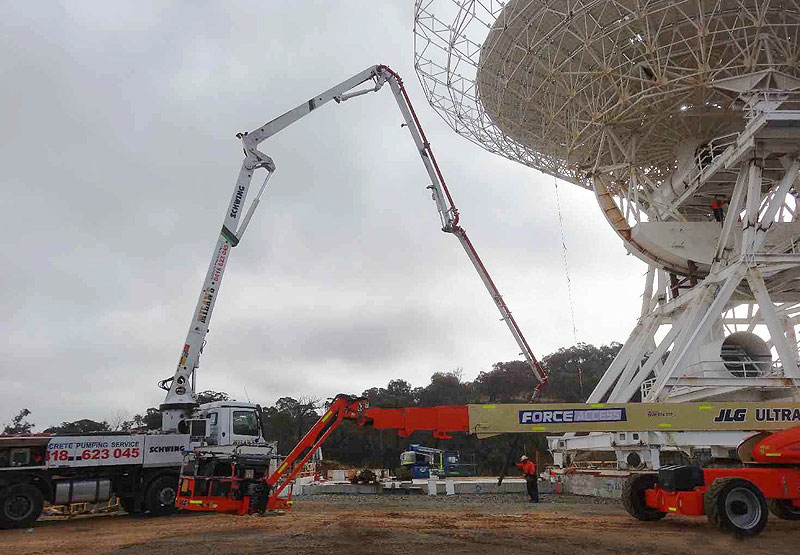 Mixed onsite, the metal blanks are combined with concrete and pumped up into the antenna counterweight.

Delivered to site in large metal drums, the metal ‘holes’ are poured into the mixer barrels of the concrete trucks as they arrive and the combined material pumped up and into individual compartments inside the antenna counterweight. 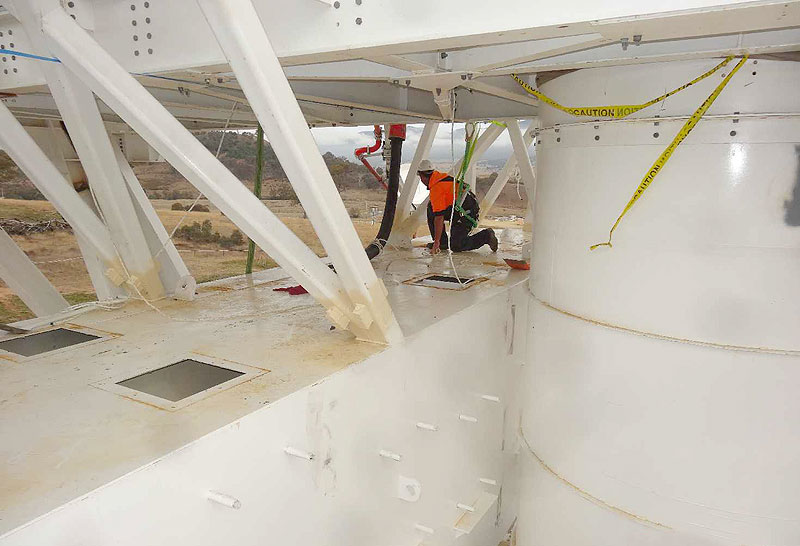 The concrete-metal mix is poured into compartments inside the antenna counterweight.

The ‘holes’ make up about 10% of the concrete/metal mix but add about 20% of the overall weight required to counterbalance the dish.

It’s a nifty way to add weight from something that otherwise would be a nothing – the hole in a washer!