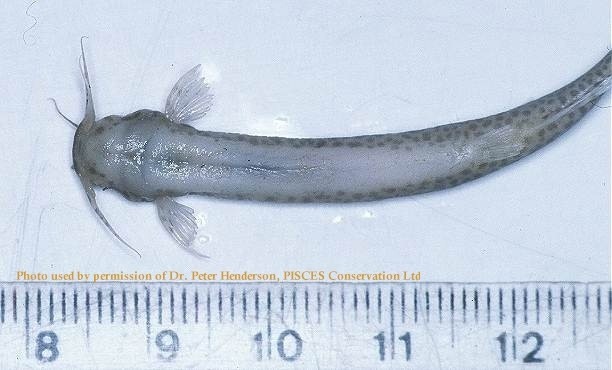 Also known as the toothpick fish or vampire fish, the Candiru is a slender, translucent parasite. These creepy critters are native to the Amazon Basin and live in the gills of larger fish, feasting on their blood.

While some Candiru species can grow up to 40 centimetres long, the majority are quite small. It’s these smaller species that are famous for their alleged tendency to invade and parasitise the human urethra, although the truth to this story remains unknown.

Nonetheless, if you plan to swim in the Amazon, it might be a good idea to go to the bathroom first.

Previous post:
Where do the holes from metal washers go?
Coming up next:
There’s a new name in the Hall of Fame