When disaster strikes: the science of oil spills

When disaster strikes: the science of oil spills 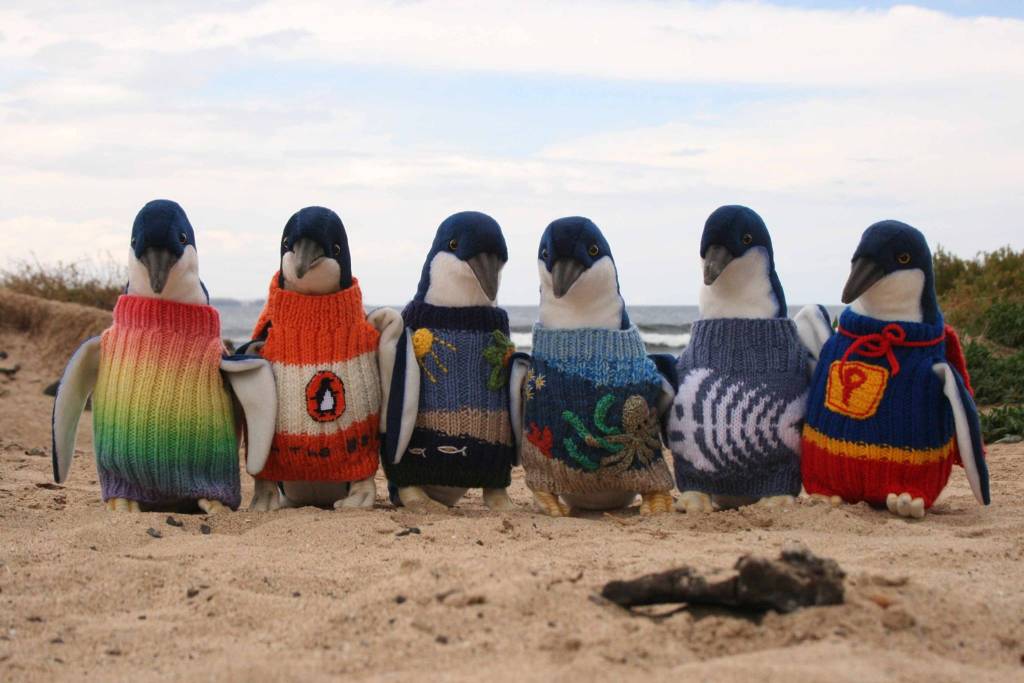 Recently there was a call out to people to knit little woolly jumpers for penguins. These little guys were covered in oil and the jumpers were to help keep them warm and stop them from trying to clean toxic oil off their bodies with their beaks.

Cute penguin fashion aside, there is a much broader science-based response to oil spills.

In the event of an oil spill the primary goal of any response operation is to minimise harm to people and the environment. 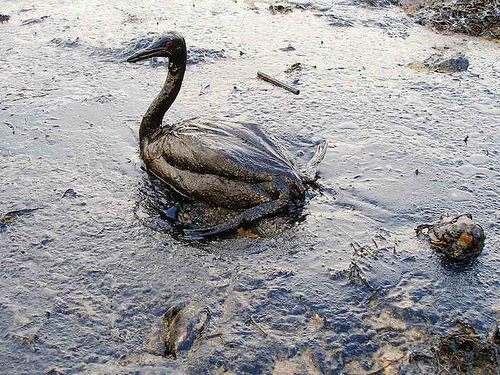 The devastating effects of an oil spill on the environment. Image: Flickr / Marine Photobank

To do this, in addition to monitoring and letting the contaminated site recover on its own, there are three main oil spill countermeasure techniques used: mechanical recovery, for example capturing the spreading oil on booms and pumping oil back into barrels (always the first preference); burning the oil off the water’s surface; and applying chemical dispersants to break up the oil into small droplets within the water column which become diluted at sea to harmless levels and subsequently broken down naturally, by bacteria.

Before any clean up can begin, a Net Environmental Benefit Analysis (NEBA) takes place to determine which cleanup techniques are most appropriate. The analysis takes into account:

The incident response team (technicians, scientists and experts) for the spill take all of this information and create a response plan.

We have an agreement with the Australian Maritime Safety Authority (AMSA) to provide both scientific knowledge and technical support in the event of a spill, to support emergency response operations.

Our contributions include the use of specially developed sensors to detect and monitor oil in the marine environment, modelling and monitoring the fate of the oil and determining the potential biological effects of the oil. This information assists AMSA’s decision making on the most effective countermeasure strategies to be taken.

Our global expertise and technology has been used during and after the Montara oil spill in the Timor Sea, the Deepwater Horizon oil spill in the Gulf of Mexico in 2010, the Exxon Valdez incidents, and during the MV Tycoon break up near Christmas Island. 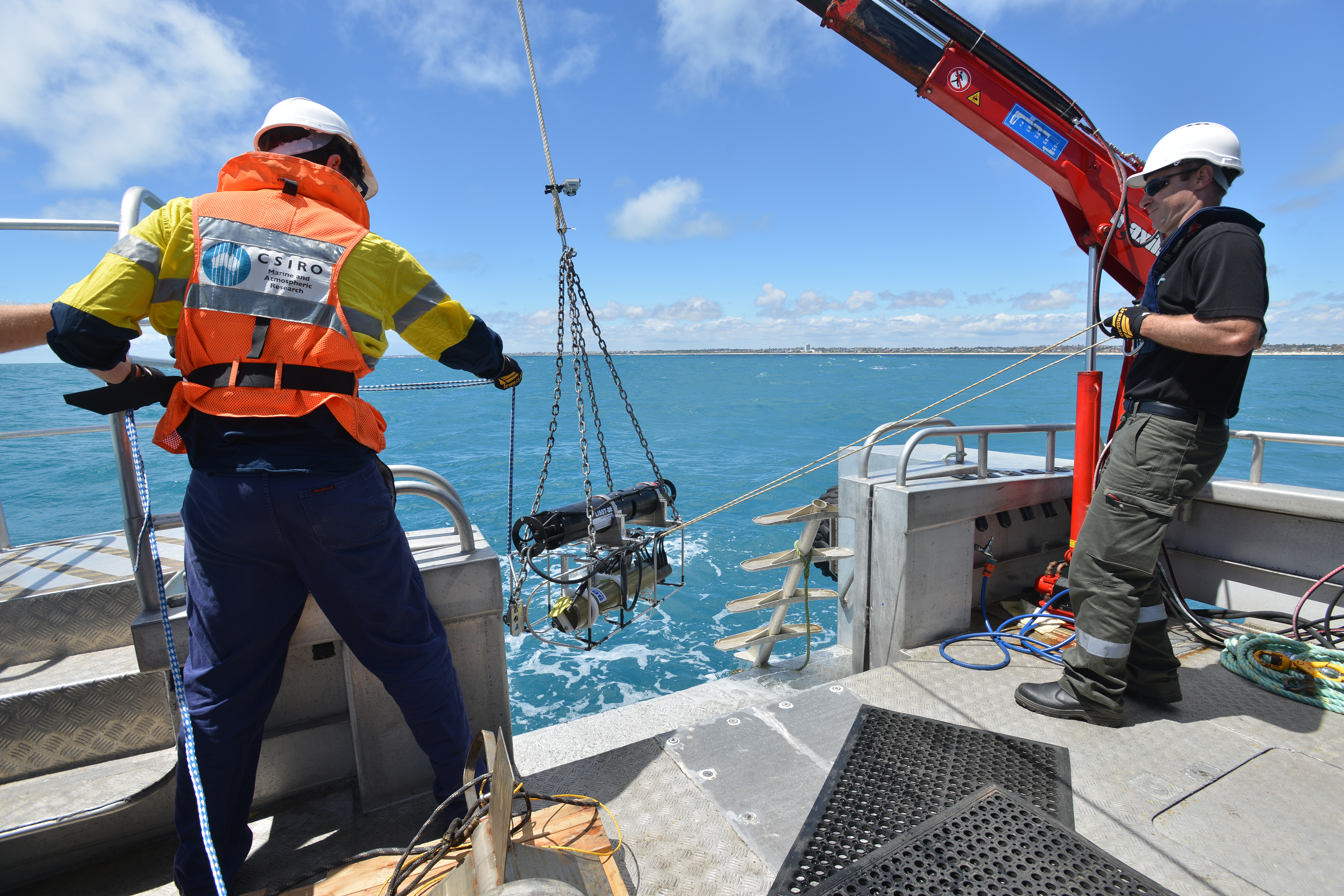 Our marine scientists have developed models to predict the impacts of oil spills on the environment, and the industries and communities that depend on the environment (for example fishing, tourism and recreation).

For example, in 2012 the MV Tycoon broke its mooring in the rough seas off Flying Fish Cove, Christmas Island, and broke into three sections. Onboard the vessel there were around 102 tonnes of fuel oil, 11 tonnes of lubricants, 32 tonnes of diesel oil and 260 tonnes of bagged phosphate dust.

With AMSA managing the incident, CSIRO stepped in and identified the threats to the ecosystem to inform the marine impact monitoring program, determine the impact on, for example, commercial or recreational fishing. Our work helped AMSA determine the most efficient cleanup program for the incident. 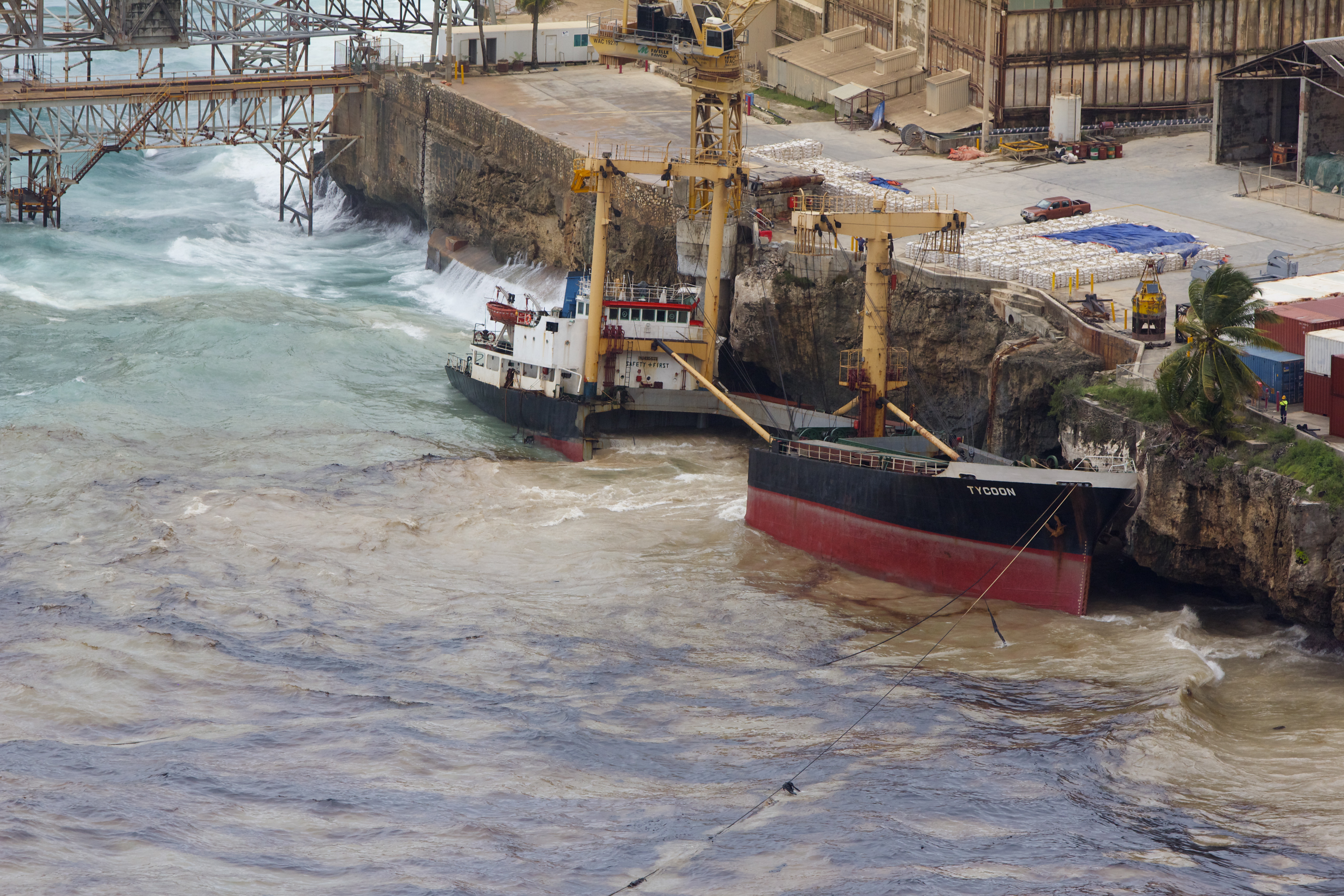 The freighter Tycoon was ship wrecked at Christmas Island in 2012 and was split in two after enduring swells of four metres. Image: Kelana Arshad

There is also proactive work taking place. Last year BP Developments Australia was granted exploration rights in the Great Australian Bight to look for oil and gas. As a result, CSIRO has teamed up with South Australian Research and Development Institute (SARDI), University of Adelaide and Flinders University to conduct $20 million worth of environment, economic and social research to create a baseline for the region, to ensure future developments co-exist with the area’s environment, industries and the community.

Our marine incident response team recently ran an oil spill drill off the coast of Perth. We videoed the action and interviewed a few of our experts, Dr Ken Lee – the Director of CSIRO’s Wealth from Oceans Flagship, identified as one of the world’s top 10 scientists in oil spill research, and Dr Andrew Ross – the leader of CSIRO’s hydrocarbon sensor and marine geology team.

To find out more, visit our marine incident response page on our website, or to knit a jumper for a penguin, download the pattern here.

Previous post:
Look at all the shiny stainless steel in the galley!
Coming up next:
Deep Space Romance