What’s up with helium? Four burning questions about helium answered

What’s up with helium? Four burning questions about helium answered

Helium is the second most abundant element in the universe, but what would happen if it ran out? 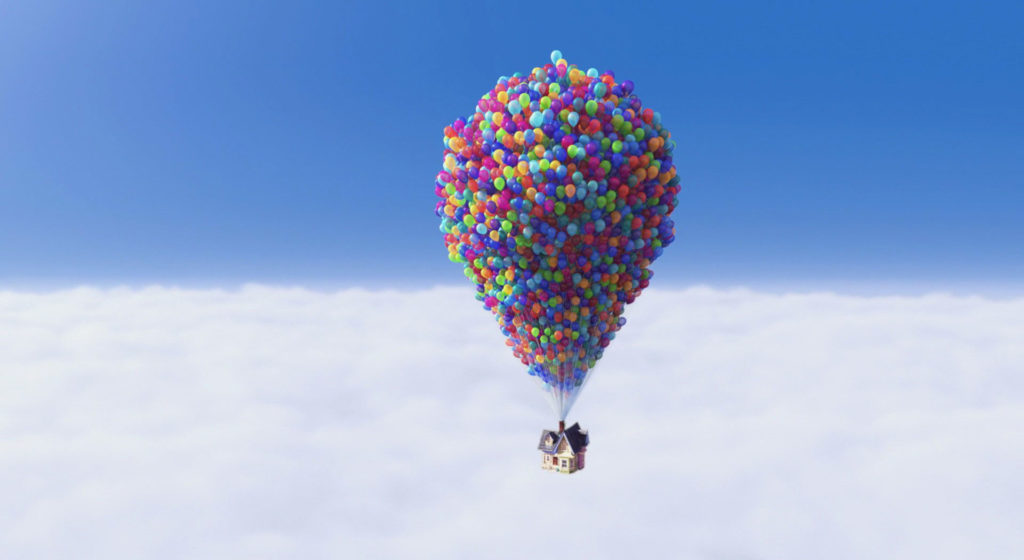 Helium stocks are seemingly back on the Up. Image credit: Disney / Pixar.

Helium is the second most abundant element in the universe, but here on Earth there’s been fears it was going to run out – devastating MRI machines, magnetic rail lines and children’s birthday parties alike. Thankfully, the world’s known stores of helium ballooned with the recent discovery of more than a trillion litres of the gas in an untapped reservoir sitting beneath Tanzania.

With the helium crisis seemingly averted – for now – we thought it would be a good opportunity to take a look at the range of applications in science and medicine for everybody’s favourite gaseous element… or should that be elemental gas?

Where does helium come from?

Helium is created by the radioactive decay of other elements like uranium and thorium over millions of years and is collected underground. It’s often collected with oil and gas in particular.

Helium is very light (hence why it makes balloons float) and so it easily escapes from our atmosphere. It’s also an inert gas which means it doesn’t react with other elements to get caught in the atmosphere.

So when we mine these other elements, helium escapes. Sometimes it’s captured but sometimes it just floats away into space.

What is helium used for (other than inflating balloons)?

Helium turns to liquid at about -270 degrees Celsius. The super cold temperature means that it can be used to make superconductors which help us pass large electrical currents through metal. This is used in things like helping to create the magnetic field in an MRI machine and also in quantum computing.

The Maglev fast train in Shanghai (one of the fastest trains in the world), for example, uses superconductors to create a strong magnetic field which makes the train levitate so that it can travel at speeds of over 400 km per hour. Bet you didn’t know helium could do that!

As a gas it can be used to make optical fibres which run the world as we know it today (think high-speed internet connections).

Why is there a shortage?

Previously, the world’s existing reserves had been sold off cheaply, plus, helium was readily available and so it was used liberally without concern.

With advancing science and ever-increasing technologies, the demand for helium is also inflating. For example, there are now around 36,000 MRI machines in use around the world, all using helium.

What’s being done about it?

Now that the demand for helium in scientific applications is growing, people are specifically looking for helium underground (rather than just capturing it as a by-product of another mineral). In fact, a large deposit was recently located in East-Africa which gives hope of building up more reserves.

In some of our labs we recapture the helium we’ve used and liquefy it again to reduce the amount that’s lost into the atmosphere. This is becoming a more common trend in labs around the world.

In the meantime, think twice about blowing up those helium balloons for your next party.

Check out our website to learn more about our work in industrial innovation.