“We must improve how we treat our Reef”

“We must improve how we treat our Reef”

Chris’s early life story doesn’t read like your typical marine ecologist-in-the-making. While he was always fascinated by marine ecosystems, Chris grew up in a family of artists. He studied film and photography, later leaving university behind to follow his dreams of becoming a rock star.

His bands played locally, toured nationally and once even internationally in the early 2000s, performing, recording and featuring on Triple J and the iconic Saturday morning TV music video program Rage.

“I never imagined being a scientist – the dream was to be a rock star,” he admits. 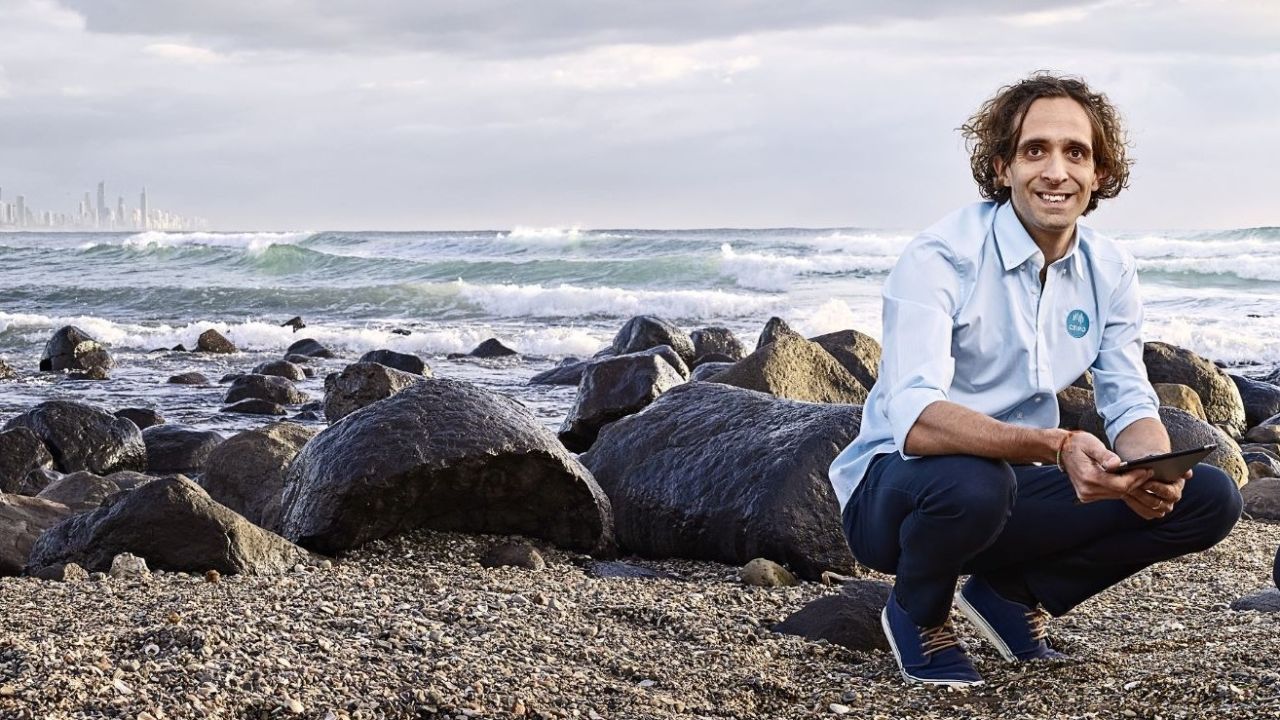 But in the end, the life cycle of corals won Chris’s heart.

And it’s little wonder why. To witness coral reproduction is to watch one of nature’s greatest phenomena. Once a year, on cue, millions of corals release their eggs and sperm in a synchronised mass spawning event. Fertilised eggs then develop into baby corals, known as larvae, which settle on the ocean floor and repopulate the Reef.

Chris said he’s now lucky enough to watch spawning unfold each year as part of his research into the intricacies of coral ‘recruitment’. It looks at the factors that can help or hinder larvae’s chances of surviving to adulthood.

“The various ecological interactions and trade-offs during the early life stages of corals are just endless! We’ll never know it all but there is so much opportunity for discovery,” he said. 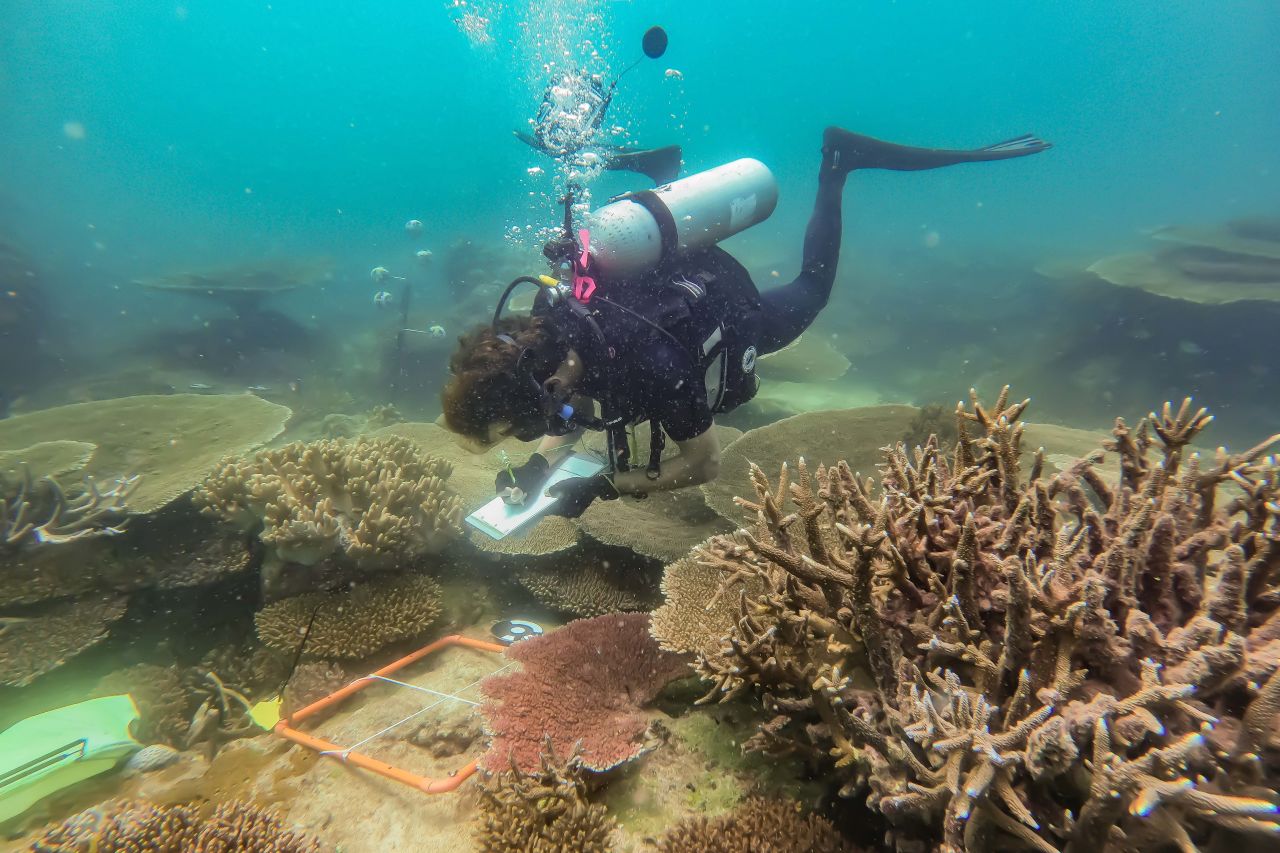 The importance of how we treat our Reef

Chris’s love of coral began while working at Edith Cowan University as a Research Assistant at Ningaloo Reef in Western Australia. This led to a successful research career with the University of Queensland, the ARC Centre of Excellence in Coral Reef Studies, the Australian Coral Reef Society and as an advisor to Palau International Coral Reef Center and the Maldives Marine Research Institute.

He is now a Senior Research Scientist with us based in Brisbane.

Chris leads multiple coral larvae research projects as part of the Reef Restoration and Adaptation Program, which aims to find large-scale solutions to help the Reef recover from the impacts of climate change.

“It’s all about building on our ecological knowledge – understanding those early interactions – and thinking about and testing how we can use coral larvae to restore the Reef,” he said.

“I love breaking things down into tiny detailed chunks, like fertilisation, larval development, larval settlement, and early coral growth and survival. Then, investigating how each stage responds to different interactions and disturbances.

“We can utilise this information to predict and test what happens at larger scales,” he said. 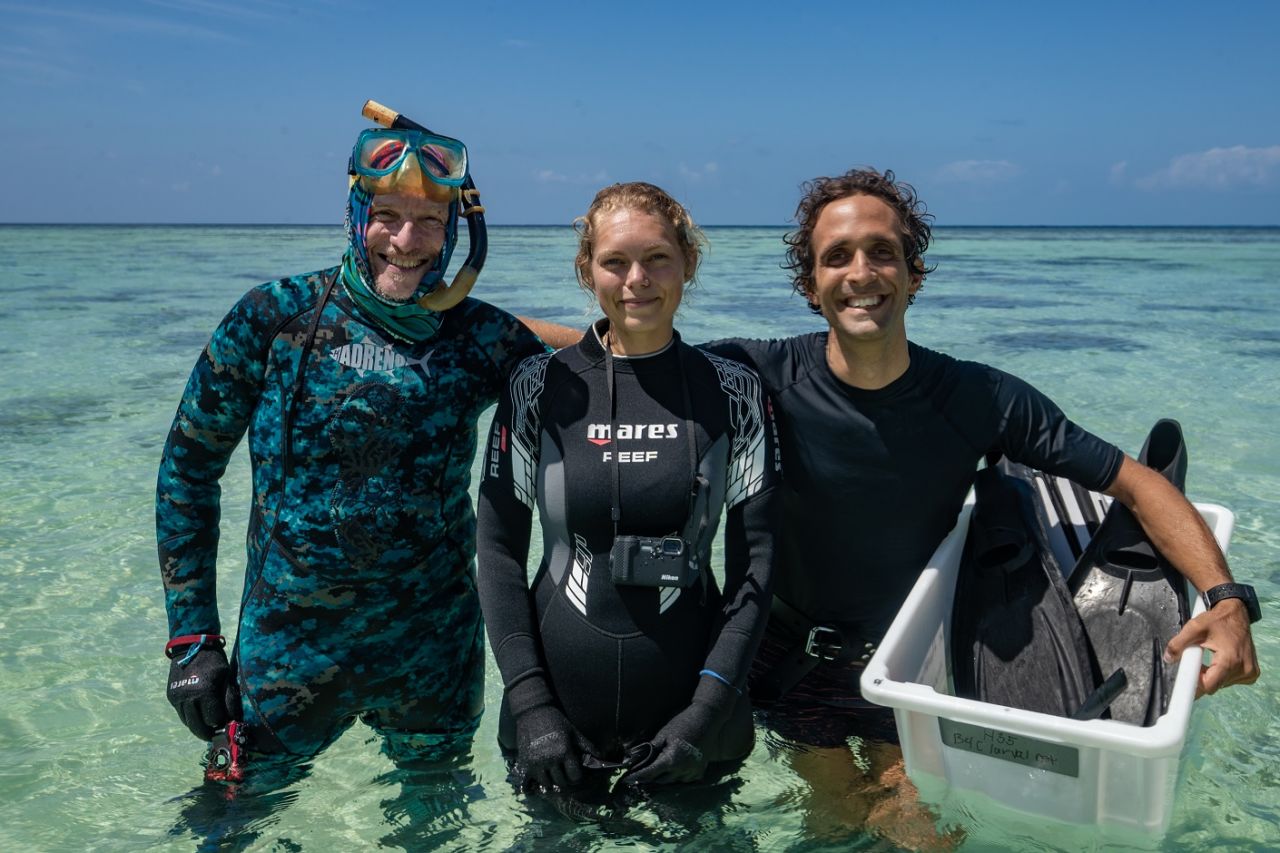 Chris has a desire to understand more about reef ecology. He’s also motivated and inspired by his mentors and the teams of people he works with from multiple fields that allow for experiments and trials to operate at unprecedented scales.

“This work has really highlighted the value of working with experts from different areas to try and achieve effective scaling for coral restoration. This teamwork has really broaden my thoughts and confidence in just how possible it really is,” he said.

Another draw card is the Reef itself.

“It’s so massive and incredible and full of life. For those of us who live in Australia, we are so fortunate to have it on our doorstep. We need to continually improve how we treat and respect it for long-term sustainability,” Chris said.

“With climate change pressures constantly ramping up, it’s increasingly stressed. We can’t wait for the system to collapse because then it will be too late.” 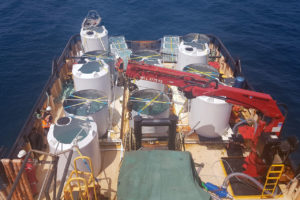 Previous post:
Book smarts: Give the gift of science this year
Coming up next:
Climate change is likely driving a drier southern Australia – so why are we having such a wet year?