Virtual library gets straight to the core

Virtual library gets straight to the core

Exploring for critical metals is being made more efficient and less impactful on the environment thanks to a virtual library crammed with information on Australia’s mineralogy. 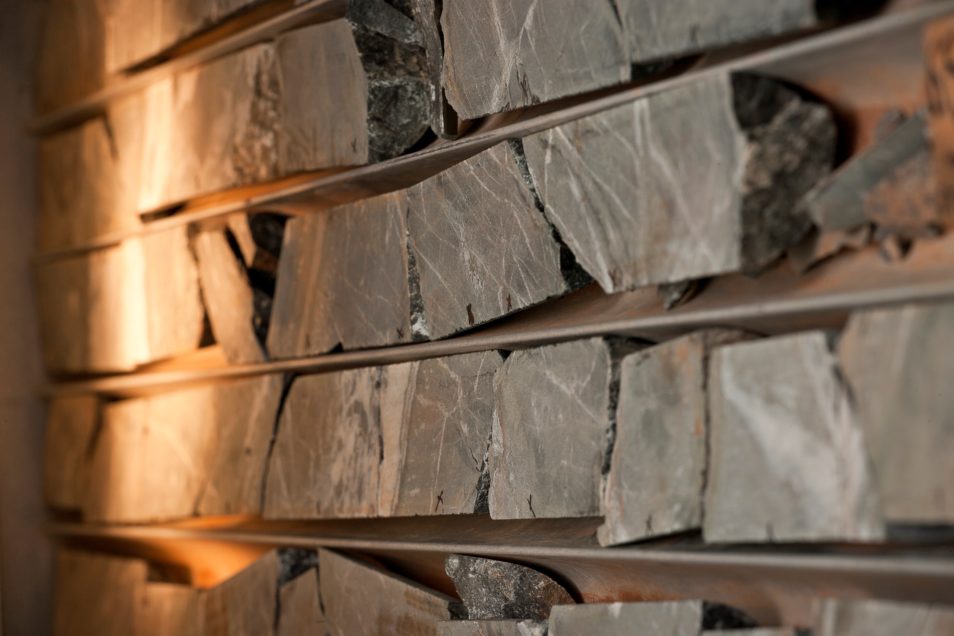 This virtual library will make exploring for critical metals more efficient and less impactful on the environment.

In Mario Kart, when you go down the pipes you can instantly get to another point. Imagine if you could do something like that for mining. But instead of getting to point B, you could find what you’re searching for faster, saving you time and money.

Like finding a needle in a haystack, one of the big challenges in exploring for lithium, copper – or any other critical metal – is in identifying sites to target. Once you have some confidence you are close, you sample the earth for further analysis.

To do this, coffee‑cup-diameter tubes of rock known as ‘drillcore’ are extracted for geologists to study. This is done by drilling as deep as two kilometres beneath the surface.

Although drilling is an essential part of mineral exploration, it’s expensive and impactful on the environment. On top of that, each drillhole costs around $200 to $300 per metre of core. Multiply that by hundreds of metres and you’re talking potentially hundreds of thousands of dollars for one drillcore sample.

There are more than 10 million metres of drillcore estimated to be archived in warehouses around Australia. So it’s critical to make the most of the valuable information contained within them to help reduce the industry’s reliance on drilling.

Whenever, wherever: a virtual core library

The vision to digitise this collection and build a database of what’s beneath Australia’s landscape is being realised through AuScope’s National Virtual Core Library.

So how do you turn 10 million metres of core into a virtual library?

Key to building the library is a system we developed called the HyLogger. The machine looks like a cross between a giant photocopier and a sun‑bed, awaiting trays of core in rows placed on a robotic table for scanning. The platform moves while the infrared spectrometers above are static, sensing each row of rock as it moves in a neat pattern beneath it. Kind of like how a scanner or a photocopier would copy a piece of paper.

HyLogging works by identifying the minerals and textures contained in the rock. This data is then easily compared and mapped with other adjacent cores or rocks to build a bigger picture of what’s underground in a given area.

The HyLogger scans cores in about four minutes. It dramatically improves efficiency and productivity by providing ‘a new set of eyes’ to geologists, so they can map mineral composition rapidly and objectively. It then generates digital images, and mineral and surface profiles of the rock.

There are seven Hylogging machines in use by Australian state and territory geological surveys. The technology is now also licensed to Australian company Corescan. 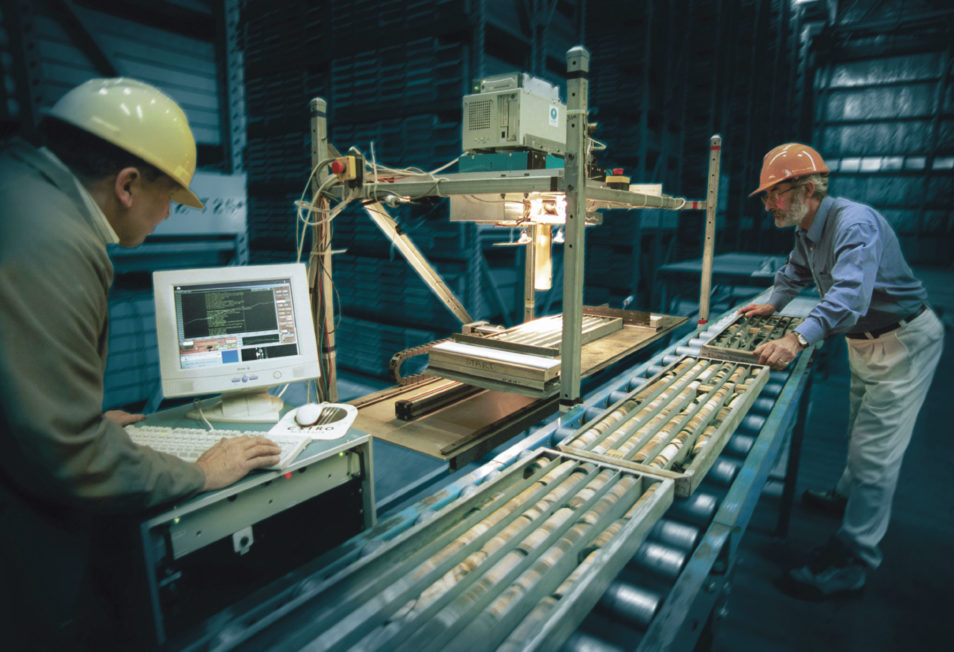 This HyLogger prototype has been developed so it’s driven by a robotic sampling system. This makes it largely automatic.

A wealth of info to help explorers hit the right target

Digitising core samples provide new results from scans and is adding to our body of knowledge about the underground and Australia’s mineralogy. But there are a wide range of benefits that come from this library.

This resource is crammed with valuable information to help explorers better target prospective areas. This reduces their reliance on drilling which, in turn, lessens impacts to the environment. It’s also providing them with new insights to better plan their exploration programs.

Australia’s state and territory geological surveys have been scanning old core from the archives, as well as new cores from industry. Over a million metres of drillcore have been scanned so far.

It is furthering government, research and industry understanding of orebodies and the complex mineral systems around them.

The National Virtual Core Library is an open-access resource for anyone in the world.

Previous post:
Does it taste like chicken? Australian insects a potential new snack
Coming up next:
Our Investigator voyages through Coral Sea to map seafloor and unlock seabird secrets