Could seaweed tyres be an effective substitute for synthetic rubber in tyres? Our experts weigh in on World Oceans Day. 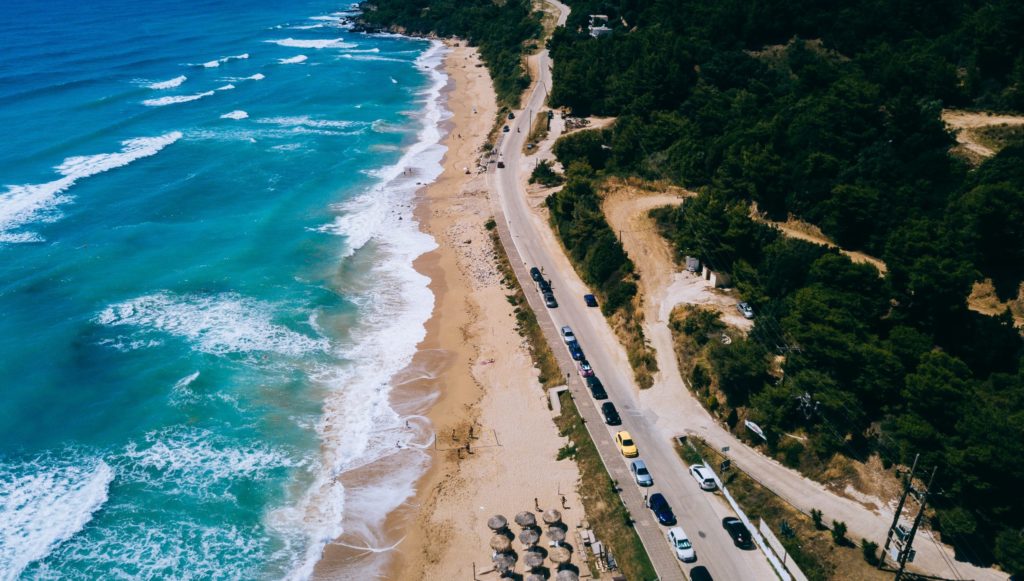 In the last few months there’s been a mass reduction of cars on the roads globally because of lock-down. We’ve already heard about some of the positive impacts this has had on global emissions. Additionally, tyre dust from cars contributes to plastic pollution. So, a big drop in cars on the road, at least temporarily, is also good news for the ocean.

Cycling and walking are some of the ways we could help keep emissions down in a post-COVID-19 world. And the ocean would reap benefits, as tyre dust can run off into the ocean.

But what if we think bigger? One of our readers suggested that we reinvent the wheel – or the tyre, rather.

This year’s World Oceans Day theme is Together we can protect our home. To celebrate, we reached out to get your ideas on the future science and technology needed to sustain our oceans. One of the submissions really floated our boats.

Create rubber from seaweed that can be used to replace synthetic rubber components of car tyres. It addresses both marine plastic pollution from tyre dust and promotes healthy oceans through kelp farm ecosystems whilst drawing down carbon… reducing climate related impacts on ocean life. 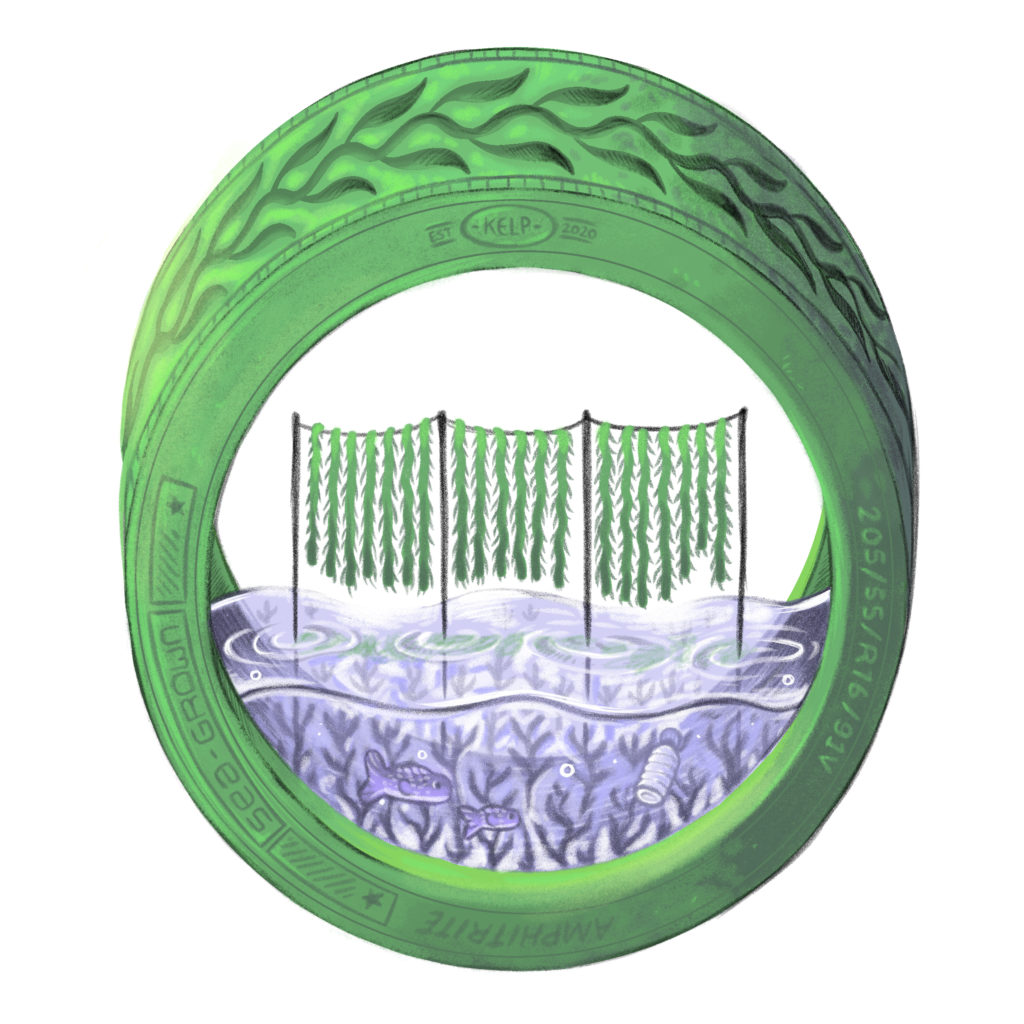 Could seaweed tyres be an effective substitute for synthetic rubber in tyres? Jessica from Victoria thinks so. Illustration: Campbell Whyte.

We loved this idea because of its creativity and some of the concepts it raised around the challenges our oceans face today (which may or may not be practical) such as marine debris and blue carbon. Perth-based artist Campbell Whyte brought this idea to life in the above illustration.

Getting traction on marine pollution

Tyre pollution is caused by synthetic rubber dust, which is released from general wear and tear. In other words, if you drive a car, it’s an unavoidable by-product.

European studies have shown passenger vehicles lose 0.1 gram/km of tyre dust per vehicle travelled. For trucks and commercial vehicles, the extent of tyre loss is even greater.

We chatted to our marine plastic debris expert Denise Hardesty to get an idea of just how big of a problem we are up against.

“While some trash like shopping bags and water bottles, disintegrate into smaller pieces, other types of plastic enter the ocean as microplastics. This includes debris from tyres, microbeads used in personal care products (including face wash and even toothpaste), and synthetic fibres from fabrics,” Denise said.

“Some estimate tyre wear contributes between 5 and 10 per cent of plastic entering the oceans and is similar in amount to clothing fibres. This amount suggests that tyre wear and tear merits higher priority than it currently receives.”

Denise’s team is conducting research into all types of land-based waste and marine debris.

“Tackling the plastic problem is a big priority. There have been no focal studies to date on tyre dust in Australia. So we don’t yet know how much waste enters our waters here in Australia – something to investigate,” she said.

So are seaweed tyres a plausible solution?

“Hypothetically speaking perhaps, but not as you might expect,” said circular economy scientist Sarah King, one of the experts behind the recycling platform ASPIRE.

Seaweed is already used as food, for cosmetics, fertiliser and industrial gums. It is a source of algin which has been used in the production of tyres.

“Although the idea of bio-based tyres is not a completely new idea – scientists and tyre manufacturers have been investigating how to replace petroleum-derived fuels with bio-based alternatives for a number of years,” Sarah said.

“One of the challenges with novel or bio-based materials is how to scale-up the process and make it more cost-effective than traditional, existing materials.”

According to Sarah, Australians generate around 56 million waste tyres per year. Around 30 per cent of these are sent to landfill and stockpiles of tyres are a fire hazard. As Australia looks to transition to a circular economy, renewable resources are an option, but they need to be sustainable. 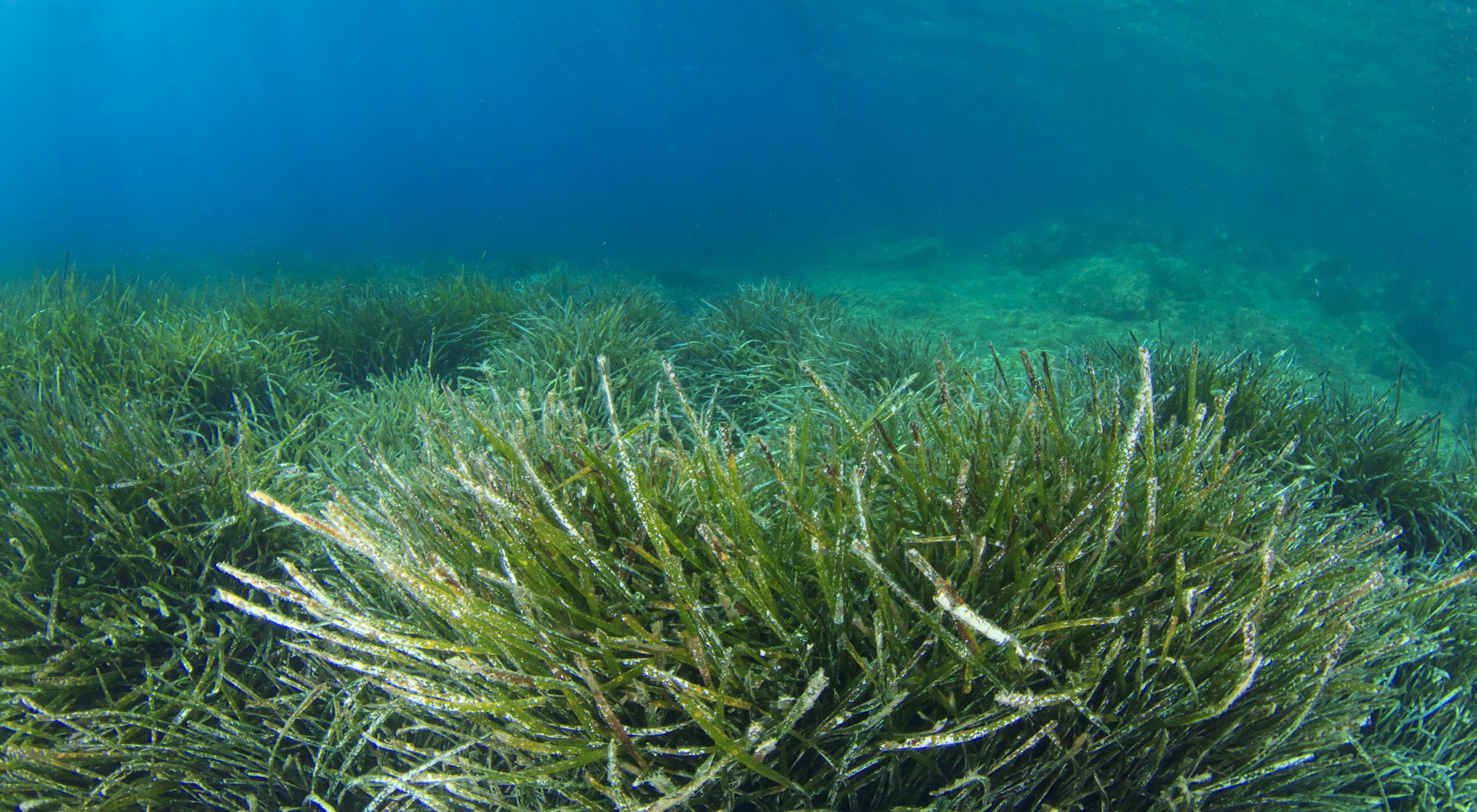 Seagrasses make a big difference to blue carbon – that is capturing carbon from our oceans and coastal ecosystems. Image: Rich Carey

How about other climate-related benefits?

Could seaweed tyres be a win for ocean life as well?

“The answer is a bit complex, but the punchline is no,” said our blue carbon expert Mat Vanderklift.

“Dead seaweed usually decomposes, releasing the carbon back out – unlike mangroves and seagrass. When you factor in emissions associated with the machinery you’d need for farming or harvesting and processing, it becomes a net emitter.”

“The seaweed would also need to be produced at a very large scale. Wild harvest is probably not a sustainable practice. Kelps are already declining because of pollution and ocean warming. Farms would occupy large areas and might not be compatible with other uses like fishing and recreation.”

But try not to get too deflated.

“The blue carbon that can make a big difference to coastal ecosystems is long term storage of mangroves, tidal marshes and seagrasses. This is what we are researching through the International Blue Carbon Partnership.”

Congratulations again Jessica. And stay tuned as we announce more winners and their creative ideas over the next few days.

Find out how we’re helping to protect and conserve coastal blue ecosystems.