Tracking buffaloes and cattle by satellite

Tracking buffaloes and cattle by satellite

We're partnering with Traditional Owners in Northern Australia to new ways to protect their land and culture using satellites, while creating economic opportunities. 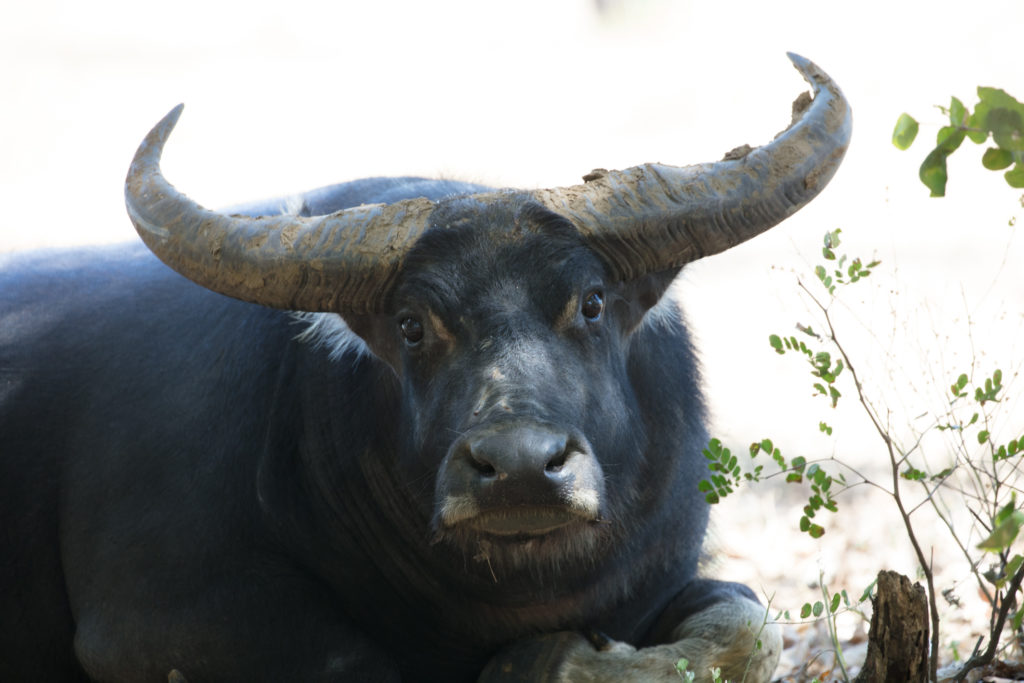 When talking about Northern Australia, it’s easy to let the superlatives flow. Some of the world’s most remote and vast landscapes. Home to unique cultures that have existed for thousands of years. Ecosystems not found anywhere else in the world.

The distances are also incredible. It’s a 4516km drive along Northern Australia’s southern boundary. A long arc stretching from Karratha in Western Australia to Rockhampton in Queensland. Take that drive in Europe and you’d make it from Paris to Moscow, then most of the way back again.

Traditional Owners manage much of these seemingly endless tracts of land. All up, they manage an area larger than South Australia and Victoria combined.

Water buffalo were introduced to Northern Australia more than a hundred years ago. Left to their own devices, they’ve spread across the Northern Territory’s floodplains. There’s now an estimated population of more than 120,000 buffalo.

Unmanaged cattle have spread even further from their original cattle stations across Northern Australia. Their numbers are estimated to reach into the hundreds of thousands.

Currently, these chaotic quadrupeds overgraze native vegetation, cause erosion, and destroy rivers and wetlands. They damage biodiversity, cultural assets, water resources, and ground cover. They are also expensive and difficult to manage. 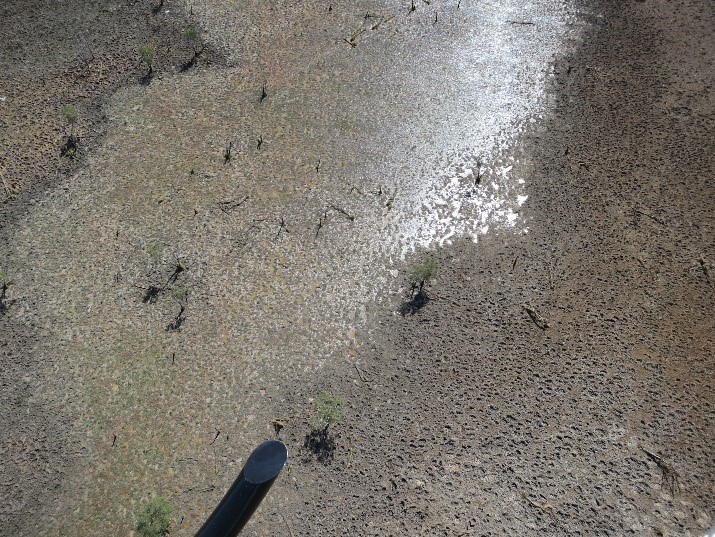 We’re part of a consortium looking to change that. This work is funded by the Department of Agriculture, Water and the Environment under the National Landcare Program – Smart Farming Partnerships initiative.

In short, we’re going to need a pretty amazing team.

One thousand buffalo and cattle will then be tagged and tracked by satellite across some of Australia’s most remote locations. These are the Arafura swamp catchment in Arnhem Land and the Upper Normanby and Archer River catchments on Cape York Peninsula.

Our on-ground partners are the Traditional Owners of these test sites and will lead activities on their land. This ensures local governance and cultural rules drives the outcomes. 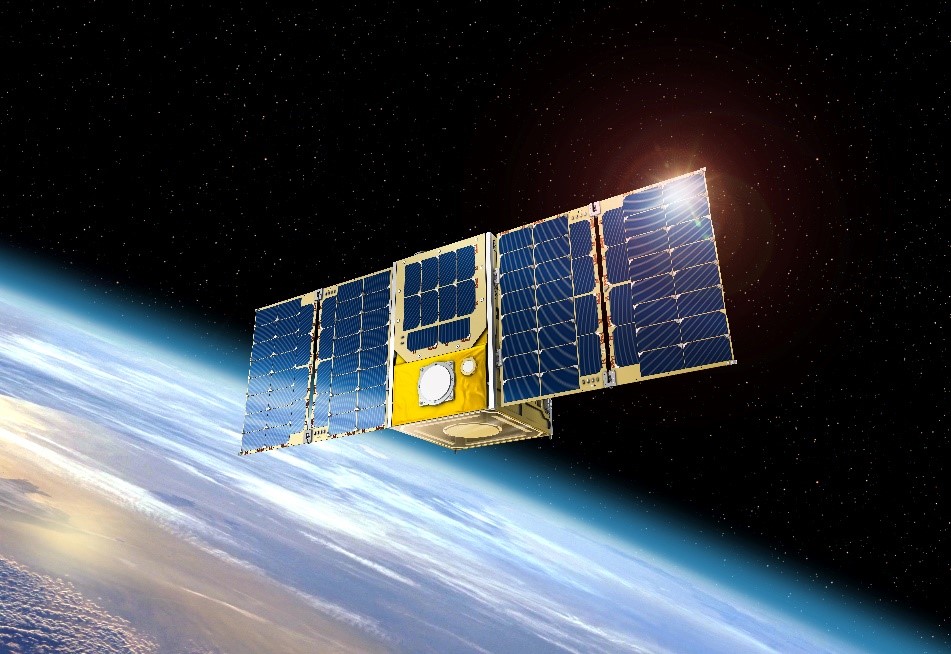 Eventually, the project will place cutting edge satellite technology, machine learning, and analytics into the hands of Traditional Owners.

The system will give Indigenous communities real-time, geographically accurate, predictions of herd density, how accessible they are, and how much it would cost to transport them.  It will let communities manage herds, increase economic and environmental benefits, protect their environment, and guard cultural sites.

It is hoped the technology will foster Indigenous economic development and increase opportunities in areas with chronic under-employment. The sale of ethically sourced meats, for instance, is a developing and high-value market. Creating best practice standards as part of this project could lead to a new industry, new revenue and more jobs.

Better management of wild buffalo and uncontrolled cattle expects to help biodiversity. This is a result of reducing grazing pressure and improving water quality. This aids the recovery of native flora and fauna. Ultimately, this will result in a more resilient landscape better equipped to cope with threats such as fire, invasive species, and climate change.

Find out more about how we’re helping Northern Australia grow