Time for innovation to reach beyond STEM and into culture

Time for innovation to reach beyond STEM and into culture

The results of the first year in the Male Champions of Change (MCC) STEM group have been released. 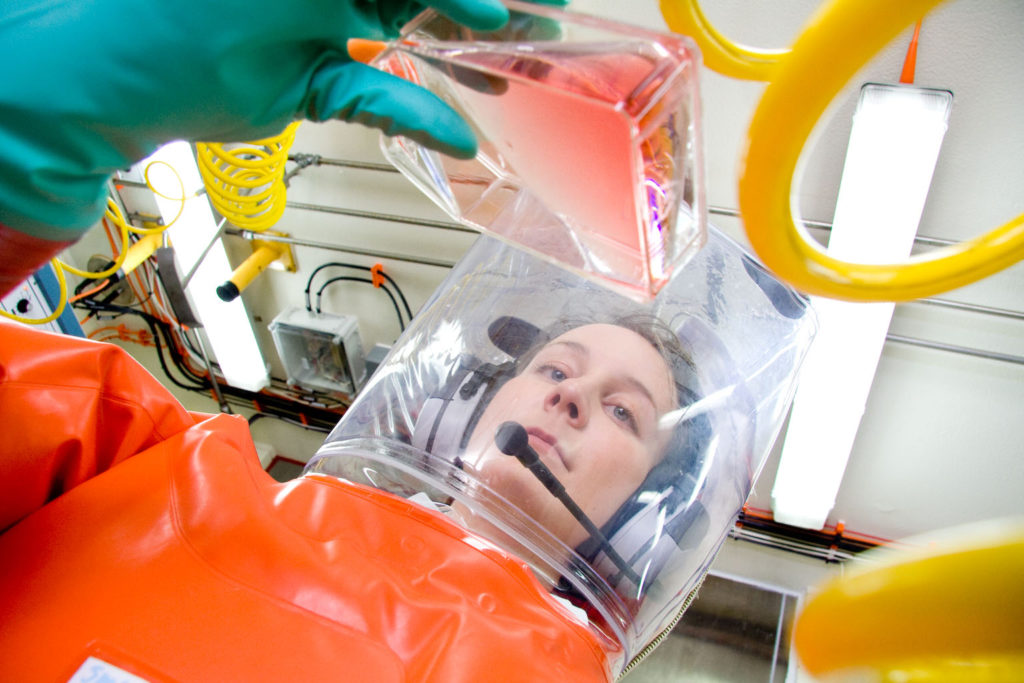 Einstein is credited with saying “doing the same thing and expecting a different result is the definition of insanity”. Yet at a time when Australia is facing rapid and profound disruption, we continue to exclude half of our nation’s brainpower from fully participating in the industries that will help us tackle this disruption head on.

With three quarters of all future jobs predicted to need STEM literacy and skills, these are alarming figures. Addressing this issue is critical to Australia unleashing its full potential. The reality is tackling any challenge, particularly one of this scale, can’t be fixed by only part of the population. And in a male-dominated sector, men have largely been absent in long-term efforts by women to solve this problem.

While the appetite for change is growing, the risk is that men will continue to stay out of the issue for fear of getting it wrong. There isn’t a formula for this, but open and transparent conversations are crucial. It’s not easy, and we will make mistakes. But it’s only by opening ourselves up to these mistakes that we are ever going to change, both our own unconscious biases, and the system itself.

One year ago I, along with thirteen other STEM leaders, signed up to be a Male Champion of Change (MCC) for gender equality. Drawn from business, government and our universities, we want to help create a disruptive shift in efforts to attract, retain and capitalise on women’s talent in our innovation industries.

During our first 12 months as MCCs, we’ve conducted more than 40 focus groups with more than 300 participants to better understand the historic, systemic and cultural barriers to women’s advancement in STEM – and what we could do to accelerate change. Some of these discussions were particularly confronting – for example, hearing about the widespread ‘brake’ imposed on many women’s STEM careers due to caring responsibilities. Equally alarming was hearing that some of our best talent believe their careers would advance faster in countries other than Australia. Good leaders listen. Great leaders empower their people to tell them the truth so that they can respond with real action.

Today, we’re releasing the results of this first year in the MCC STEM group, and committing to action in four key areas: building equality and innovation mindsets; dismantling barriers for carers and normalising flexible work; growing the pipeline; and leading on gender reporting and transparency.

It will take a wider effort to achieve systemic and lasting change, but it shouldn’t stop us from getting on with it today. In addition to being part of MCC, CSIRO is also an inaugural member of the Science in Australia Gender Equality (SAGE) program, an evaluation framework to help improve gender equity in STEM institutions.

CSIRO’s new flexibility program, Balance, is also an important first step on a much greater path to a more inclusive and empowered CSIRO. Balance makes flexible working the default, giving our people the power to decide what workplace arrangements suit them. We’re joining other organisations like Telstra and ANZ in an effort to normalise flexible work practices for everyone, not only women.

Our goal is for CSIRO to reach full maturity on workplace flexibility. This means flexibility is not just available, but built into all our strategic planning and our culture – free of value judgements and recognised as an integral part of achieving the diversity we need to succeed. These programs are not a ‘silver bullet’. They are part of a broader strategy to break down the barriers between science and business, men and women, introverts and extroverts. Because true innovation happens at the intersection of diverse people, experiences and perspectives.

Diversity is our compass to navigate innovation, and the only way we can achieve the scale of change needed to unlock our full national potential.

Dr Larry Marshall is the Chief Executive of CSIRO and a member of the Male Champions of Change STEM (Science, Technology, Engineering and Mathematics) team

A strategy focused on gender equality