Genetic analysis and climate modelling have revealed past climate change drove the evolution of Australia's rock orchid into two subspecies, while future climate change is likely to severely reduce its diversity. 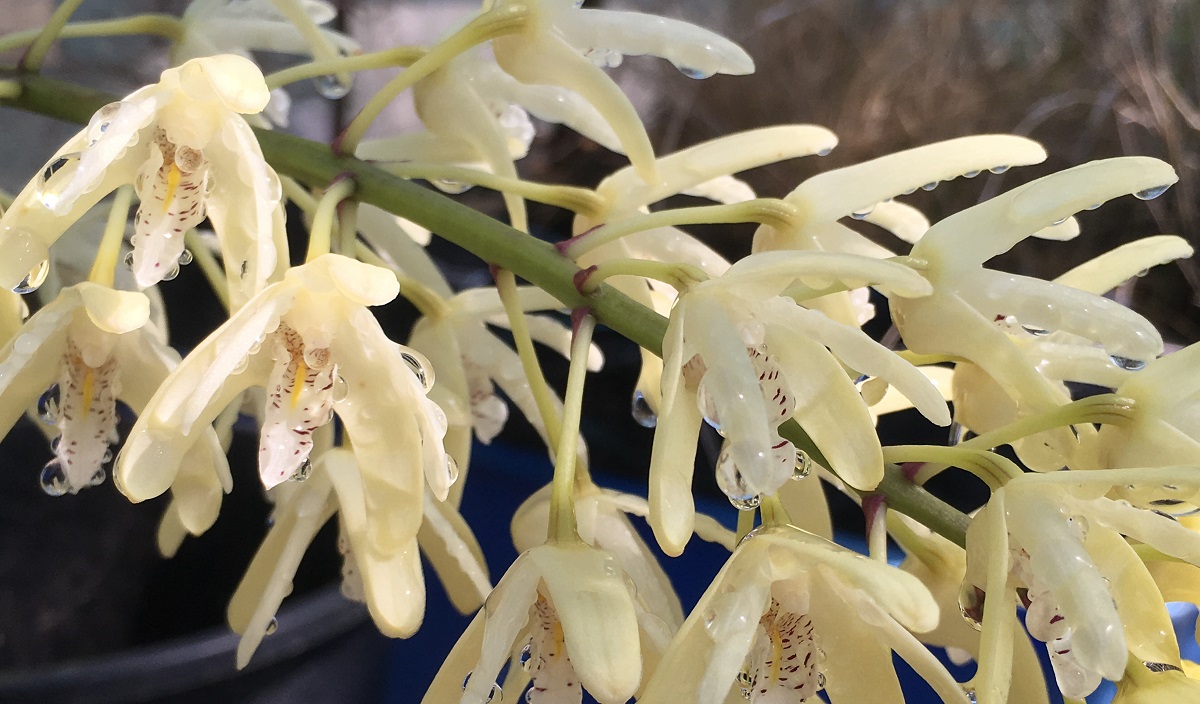 The Rock Orchid, Dendrobium speciosum, which grows along the east coast of Australia, has shown us how climate change can drive the evolution and survival of species.

Past climate change drove the evolution of this orchid into two subspecies, increasing its genetic diversity, but future climate change is likely to severely reduce its diversity.

Genetic analysis carried out by researchers at the Australian Tropical Herbarium and the Australian National Herbarium has revealed the rock orchid, once thought to be a group of 11 different species, is a single species made up of a northern subspecies, which grows north of Mackay to Cape Melville in Queensland, and a southern subspecies, which grows south of Rockhampton to Genoa in Victoria.

The researchers modelled the past distribution of the species, which they based on climate reconstructions from 21,000 years ago, during the Ice Age, and the current distribution recorded from herbarium specimens. They found that the northern and southern subspecies evolved during glacial periods in earth’s history when the populations were separated due to unsuitable climate conditions between Rockhampton and Mackay.

The researchers then looked at climate scenarios predicted for the next seven decades and found the northern subspecies would be the most severely impacted.

“If average global temperatures warm beyond a two degree increase, we found that by 2080 people wanting to see the rock orchid’s spectacular flowers in Queensland’s bush would only be able to do so in the Wet Tropics,” said PhD student Lalita Simpson of James Cook University.

“However, if warming was contained below a two degree increase, suitable habitat would be maintained in several regions along Queensland’s east coast. The southern subspecies is not as greatly affected as its relatives in the north, although lowland populations along the coast are threatened,” she said.

“The rock orchid is one of the first species to show us that climate change, acting over thousands of years, has been an important driving force in the evolution of genetic diversity. Unfortunately, rapid climate change over the next century is likely to wipe out much of that genetic diversity,” said Dr Mark Clements of the Australian National Herbarium.

This research was made possible by rock orchid specimens that were collected over the past 30 years across the species’ entire range of more than 2,500 km along the east coast of Australia. The distribution modelling relied on more than 300 herbarium specimens, many of which are held at the Australian National Herbarium in Canberra. 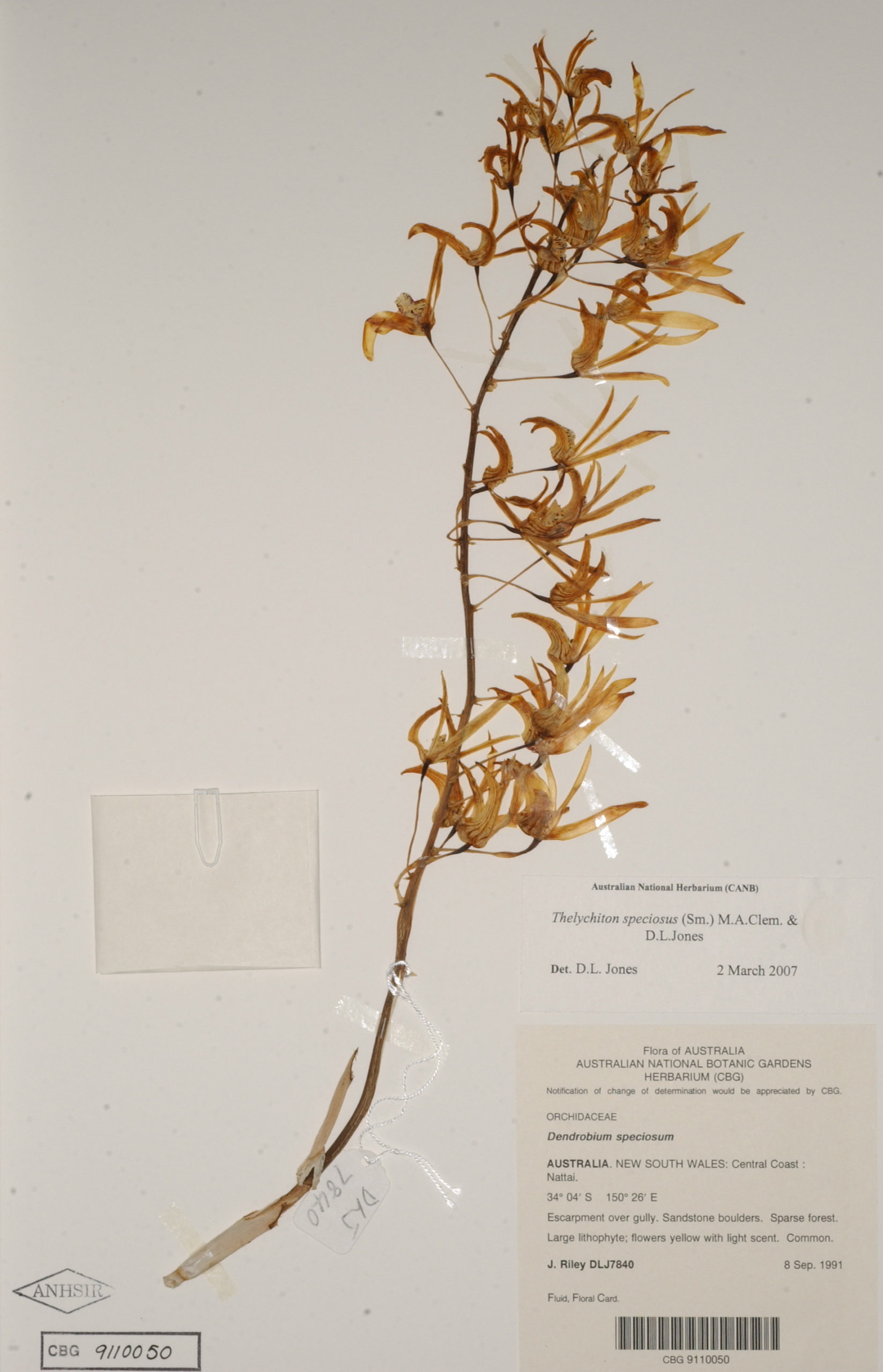 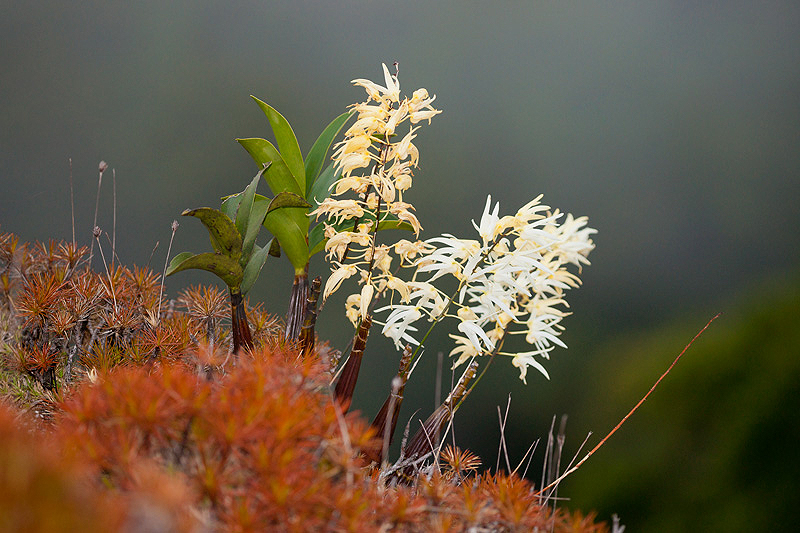 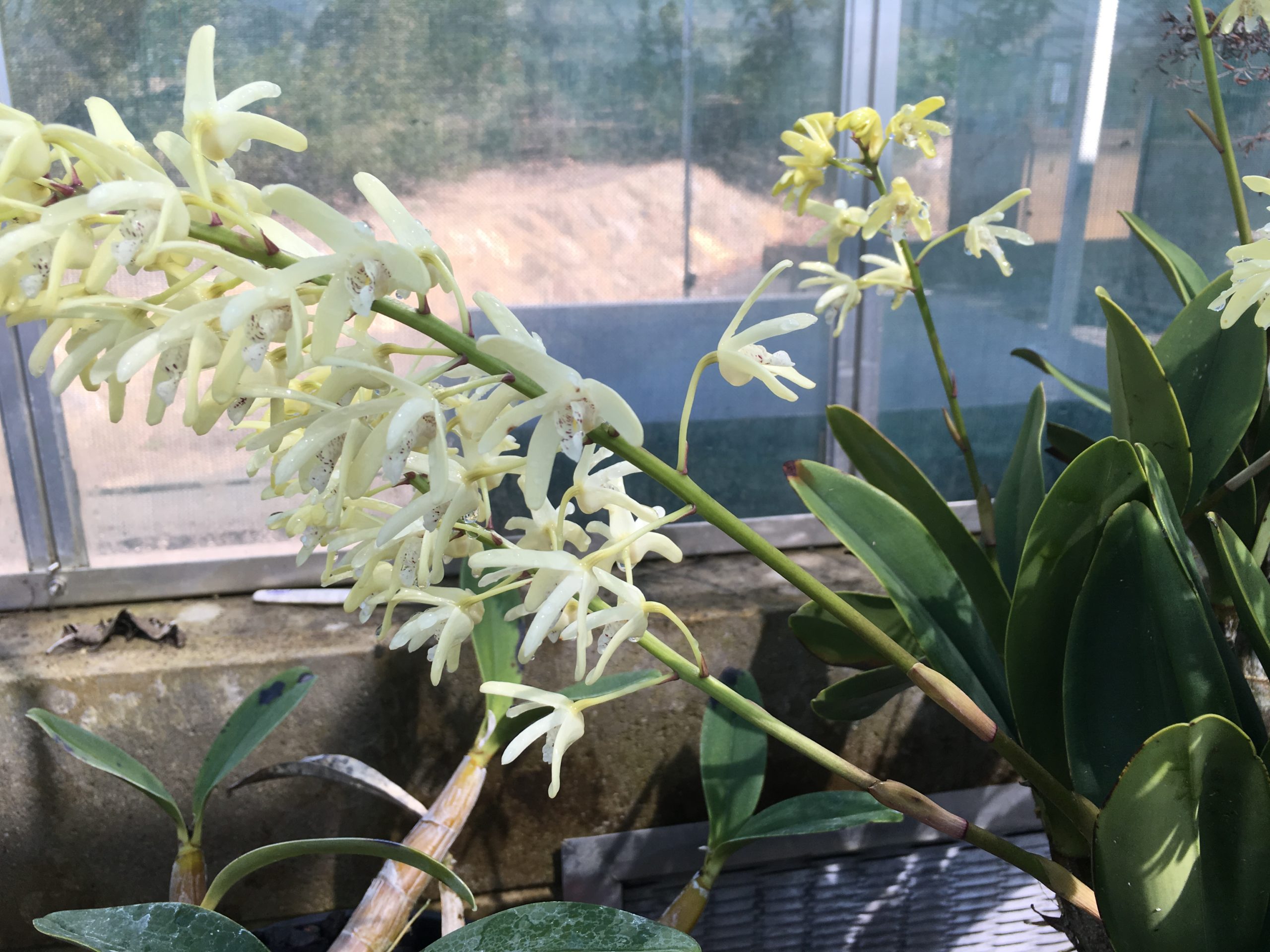 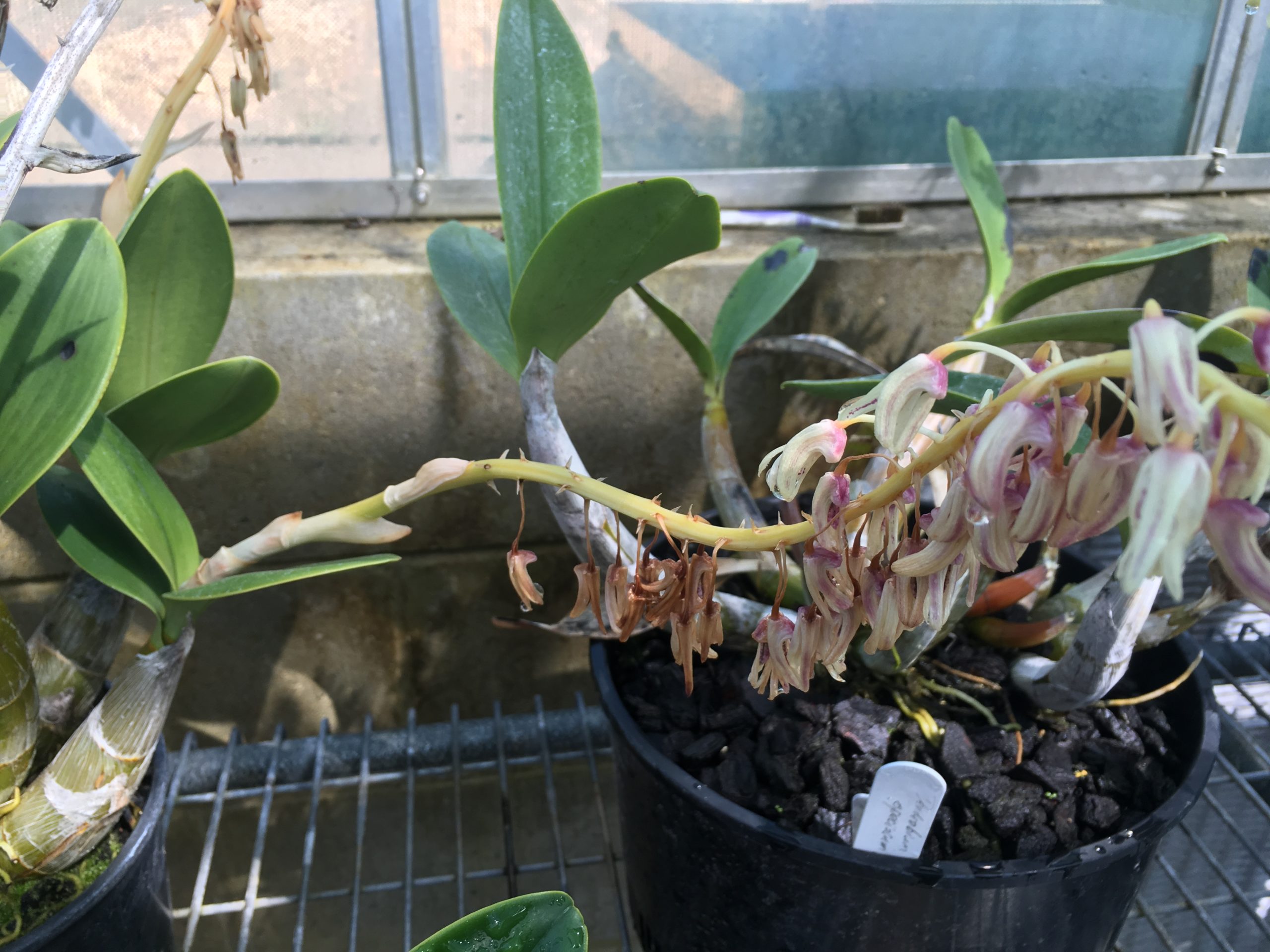 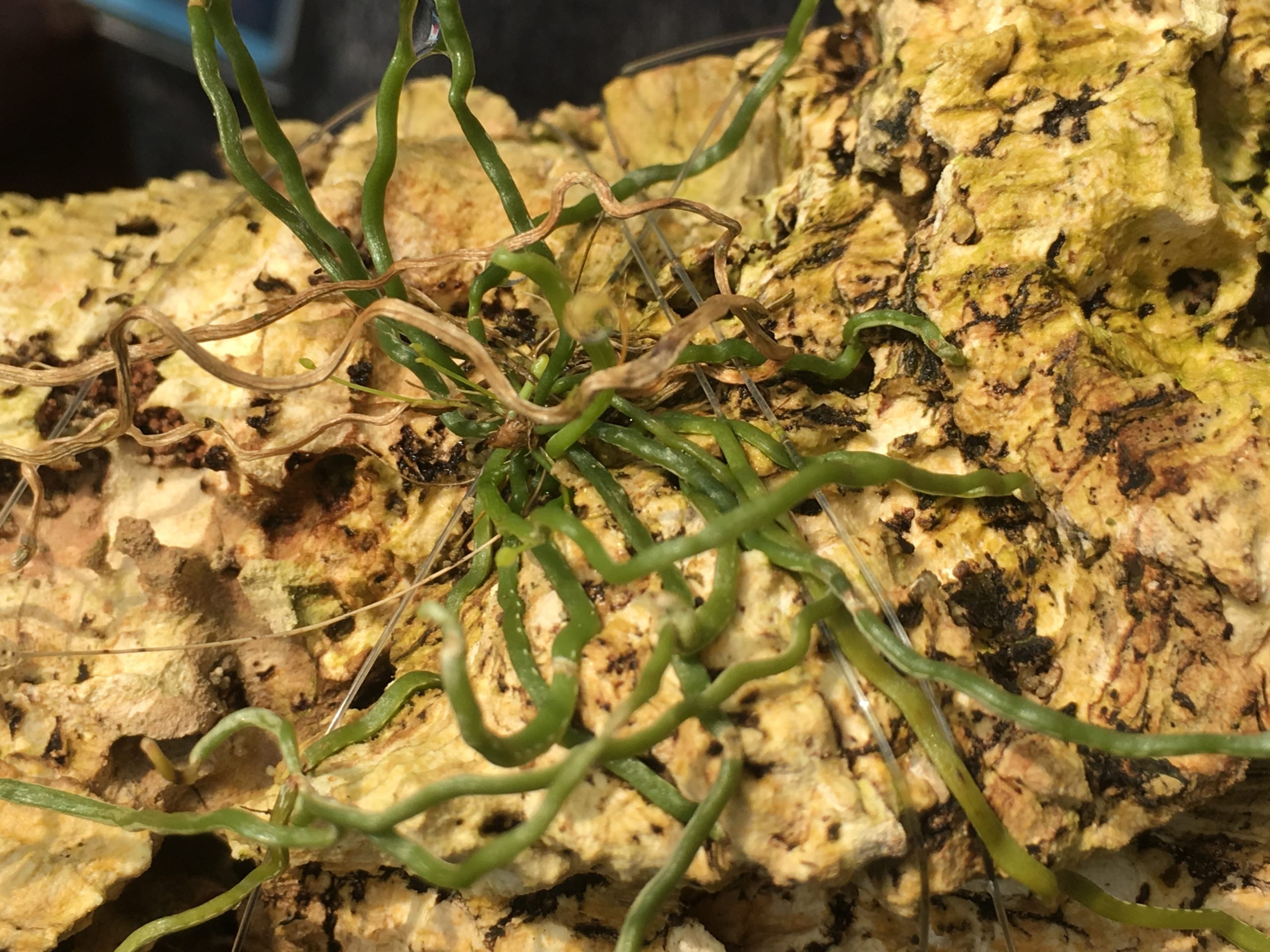 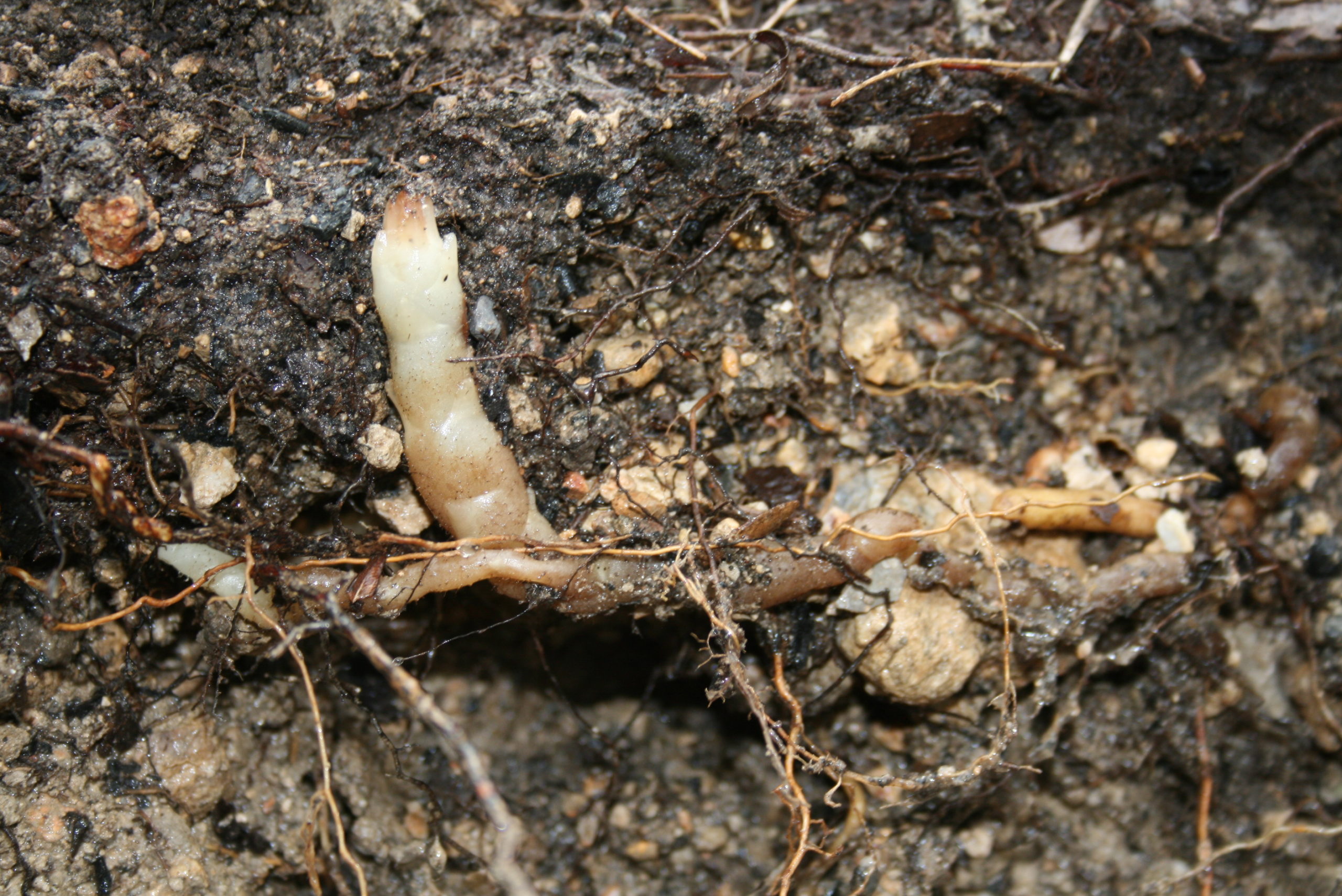 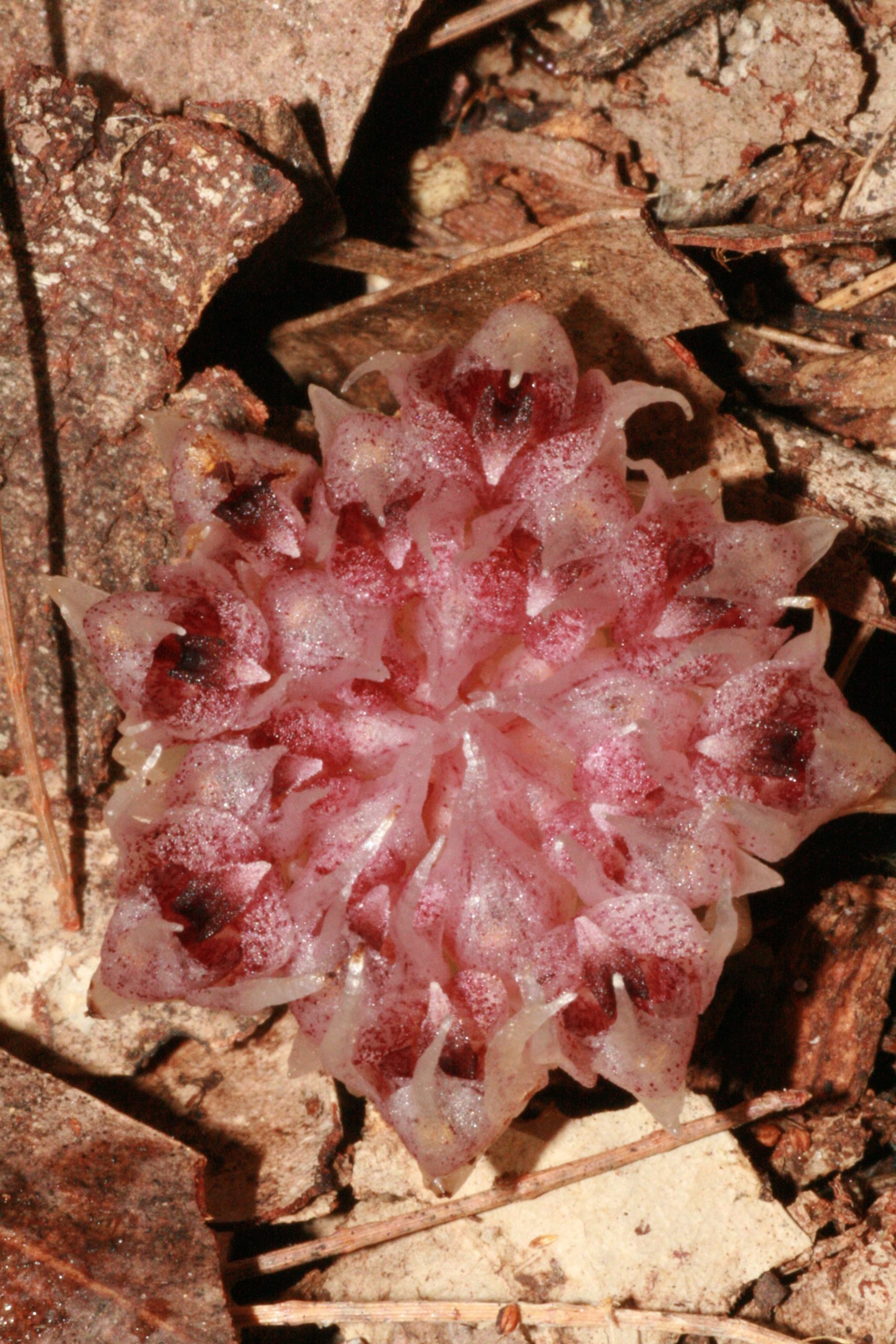 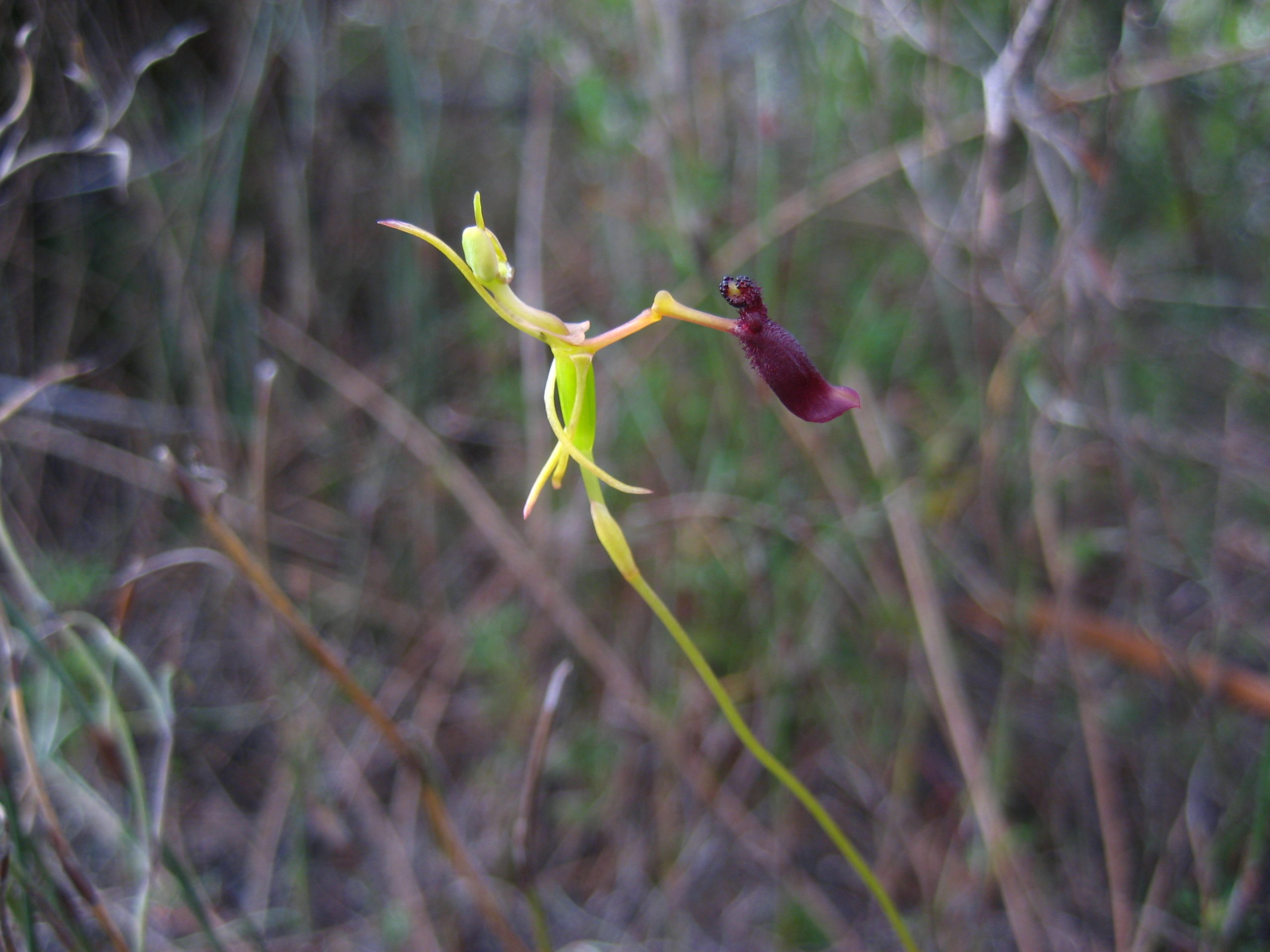 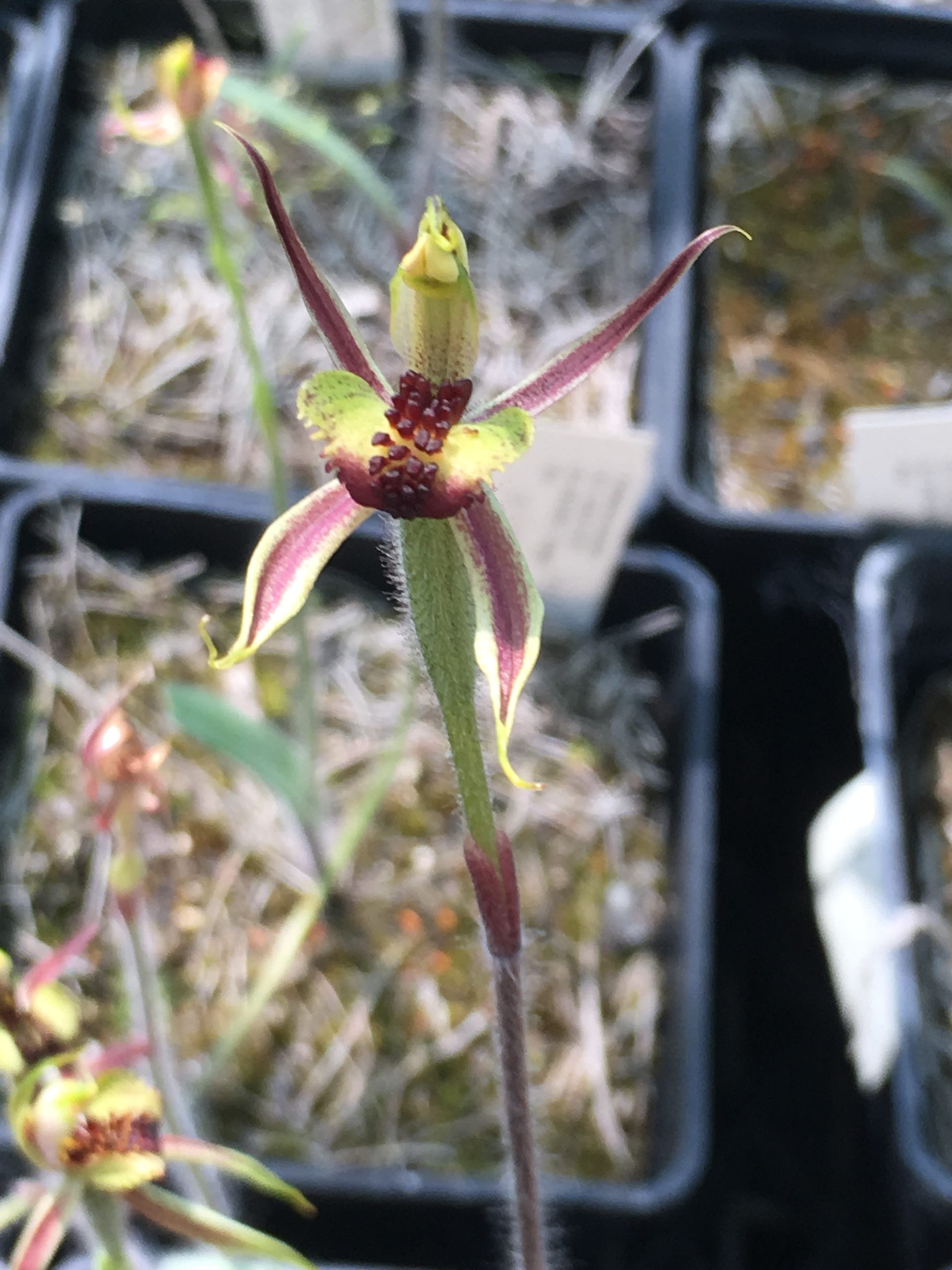 The orchid family is the world’s largest group of flowering plants. Australia has more than 1,300 species that we know about so far and most of them occur only within Australia. Like the rock orchid, some have an iconic form recognisable by anyone who could spot a potted orchid at the supermarket.

Other Australian orchids are far stranger, like the ribbonroots (Taeniophyllum), which has tiny yellow flowers and roots that function as leaves as it clings to trees.

The underground orchid (Rhizanthella), known from only a handful of locations around Australia, is an extremely rare find, spending most of its life resembling a small, pale piece of root.

The hammer orchid (Drakaea) grows in grassland and has flowers that mimics female Thynnid wasps to encourage pollination by male Thynnid wasps. Caladenia actenisis, a threatened species from the Australian Capital Territory, uses the same strategy.

Find out more about our natural history collections.

Previous post:
Time for innovation to reach beyond STEM and into culture
Coming up next:
Satellites are giving us a commanding view of Earth’s carbon cycle