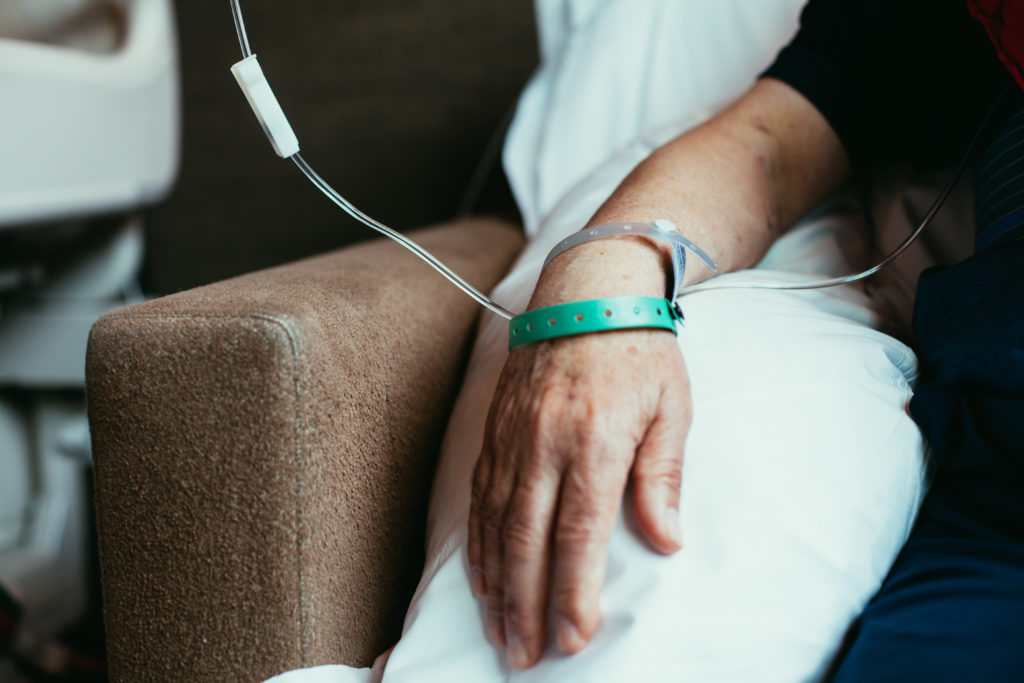 After almost a decade of research Australian scientists have discovered a new type of anti-cancer drug that can put cancer cells into a permanent sleep, without the harmful side-effects caused by conventional cancer therapies.

Research led by Associate Professor Tim Thomas and Associate Professor Anne Voss from the Walter and Eliza Hall Institute, Professor Jonathan Baell from the Monash Institute of Pharmaceutical Sciences and Dr Brendon Monahan from Cancers Therapeutics CRC investigated whether inhibiting the KAT6A and KAT6B proteins could be a new approach to treating cancer.

The KAT6A and KAT6B proteins are responsible for amplifying genes that stimulate cancer growth.

“Early on, we discovered that genetically depleting KAT6A quadrupled the life expectancy in animal models of blood cancers called lymphoma. Armed with the knowledge that KAT6A is an important driver of cancer, we began to look for ways of inhibiting the protein to treat cancer,” Associate Professor Thomas said.

By targeting specific proteins the researchers were able to develop a small molecule that inhibits their activity. The process can stop tumour growth and spread without damaging the cells’ DNA.

Putting side effects to sleep

The new class of drugs means better treatment for cancer patients. Conventional cancer therapies (like chemotherapy and radiotherapy) cause irreversible DNA damage as they target both cancer cells and healthy cells. The DNA damage can result in short-term and long-term side effects such as nausea, fatigue, hair loss and susceptibility to infection, as well as infertility and increased risk of other cancers developing. This new class of anti-cancer drugs simply puts the cancer cells into a permanent sleep.

“This new class of compounds stops cancer cells dividing by switching off their ability to ‘trigger’ the start of the cell cycle,” Associate Professor Voss said.

“The technical term is cell senescence. The cells are not dead, but they can no longer divide and proliferate. Without this ability, the cancer cells are effectively stopped in their tracks.”

The development of the drug is currently at a pre-clinical stage.

Find out more about our drug developments for cancer patients.

Previous post:
The cold and the beautiful: five cool things we’ve been up to in Antarctica
Coming up next:
Swiping your identity: how you’re being tracked