There’s more to snakes than meets the eye

There’s more to snakes than meets the eye 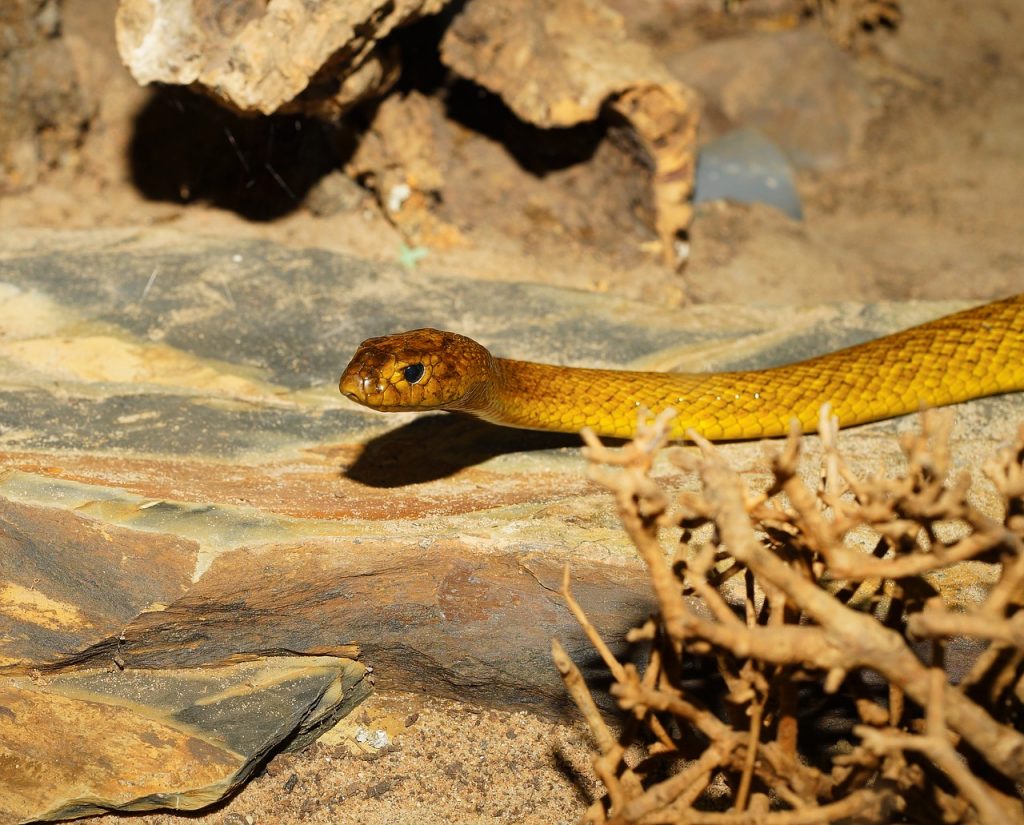 An inland taipan on rocks

No-one has ever died from a bite from the world’s most deadly snake, the inland taipan.

Fear of snakes is one of the most common phobias in the world. This is, of course, for good reason considering they have the reputation of being feisty and potentially fatally venomous! However, behind that façade is a creature that is fascinating, unreal and valuable slithering right beneath our noses.

Helping us shed some light on the world of snakes, the authors of Australia’s Dangerous Snakes draw from their experiences in the fields of herpetology, toxinology and clinical medicine, to present us with the overt facts about what Australia’s venomous snakes are really like.

Here’s some striking fast-facts you can sink your teeth into, bound to get you hooked on learning more about this slithering species.

So here’s the deal – if a snake is venomous, this doesn’t necessarily mean it’s dangerous. Australia is home to 205 species of snakes. Of those 65% are venomous, but only 32% are considered dangerous, meaning their bites could be life-threatening.

For example, the Bardick, Echiopsis curta, is a venomous snake. It sounds scary, right? In fact its venom is only mildly venomous to humans so it’s not considered to be dangerous. So, if you happen to get bitten by a Bardick, it’s unlikely you’ll be seriously harmed.

Another not-so-dangerous snake is the Mosaic sea snake, Aipysurus mosaicus. This sea snake’s venom can cause pain and inflammation but due to its diet (which consists exclusively of fish eggs) it has lost its fangs and its venom glands have deteriorated so it poses a minimal threat!

Snakes, just like all other native animals in the ecosystem help to provide an equilibrium. They prey on a wide range of our native and non-native species, playing their part in keeping everything balanced. But did you know our dangerous species also play an important role in modern-day medicine? Snake venom is increasingly being used for medical research on a number of fronts, and ironically its being found that the toxins in venom that have the potential to harm us, are also able to be used to save us. 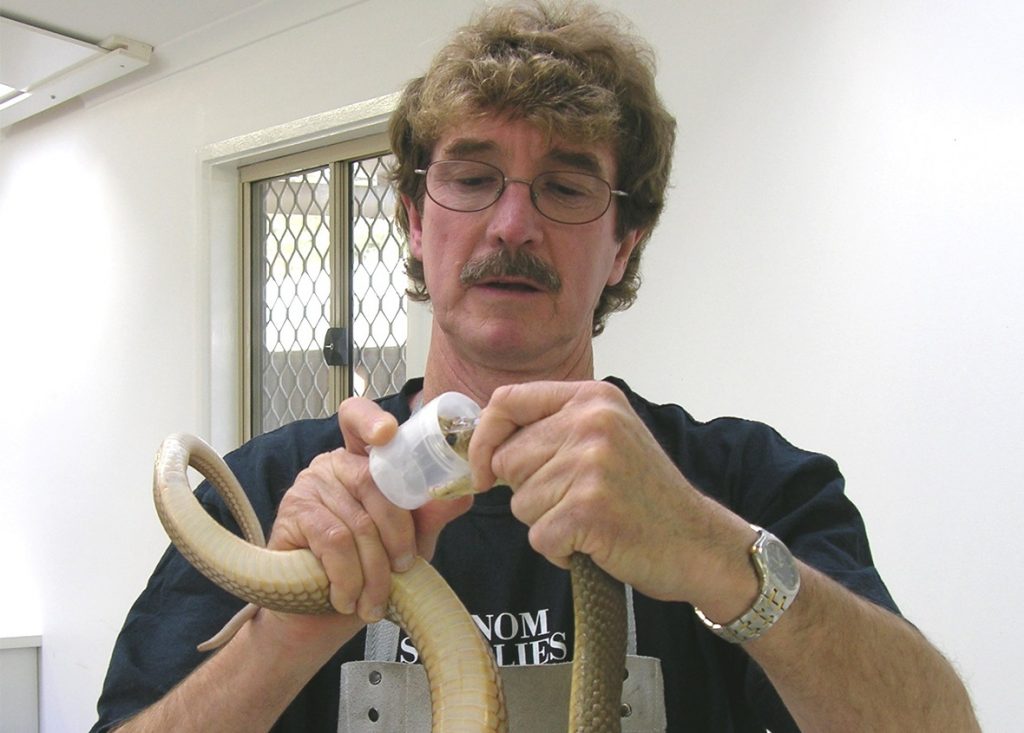 For example, hemotoxin found in snake venom attacks our body’s blood clotting ability but is also being used in research to treat heart attacks and blood disorders. Likewise neurotoxins such as notexin from the Tiger snake and taipoxin from the Taipan have been used in research to unlock mechanisms in our neuromuscular systems. The lifesaving treatment us humans need could be just around the corner, still to be discovered in the properties of a snake’s venom. 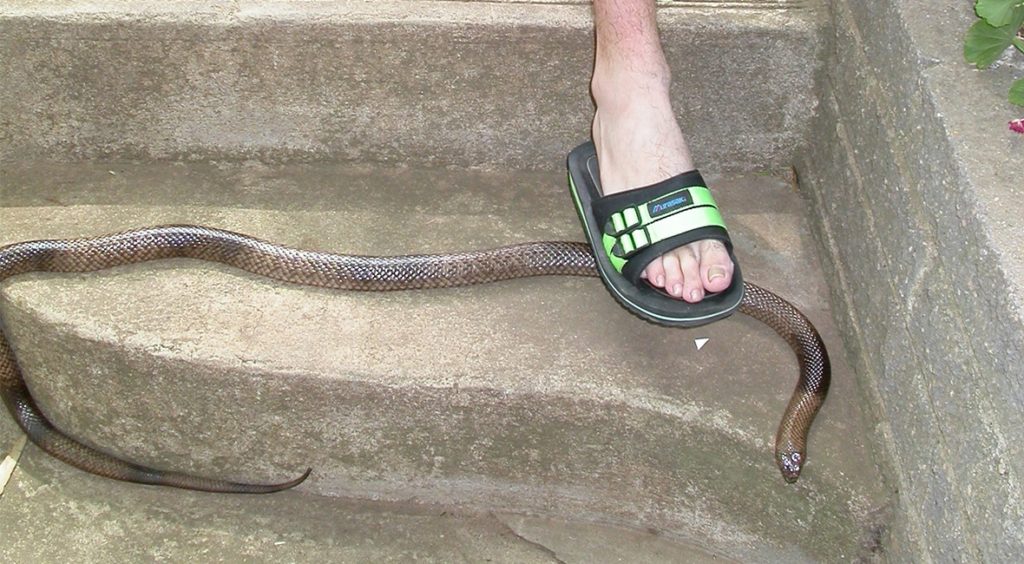 Man stepping on snake in sandals

Snake venom expert Nathan Dunstan demonstrates what not to do with a Patch nosed snake (P aspidorhyncha). Credit: Peter Mirtschin

Like many humans, snakes enjoy the simple life: with daily activities that consist of making dinner, finding a home and settling down. Biting us is usually the least of their priorities so we’re encouraged to not fear our dangerous species. After all, they are an interesting bunch!

Want to give these reptiles a shot?

Pick up a copy of Australia’s Dangerous Snakes from CSIRO Publishing.