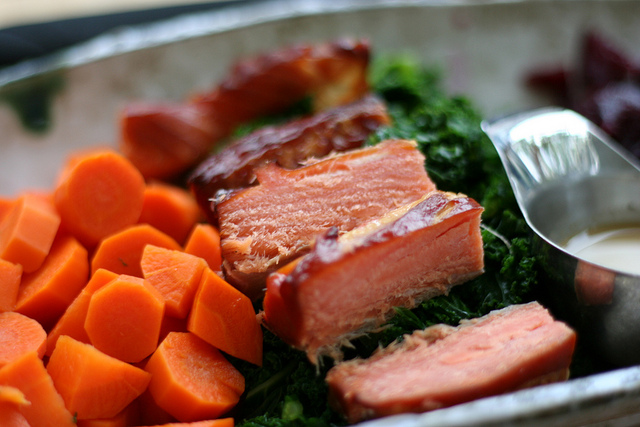 With the latest paleo diet book being pulled from the printing line after being labelled dangerous to babies and children, we look at the pros and cons of ‘going paleo’.

The premise behind the paleo diet is simple. Based on the belief we need to eschew all things processed and go back to eating as cavemen did, advocates of paleo explain you need to skip the grains (both refined and whole), legumes, packaged snacks, dairy, and sugar and usher in plenty of vegetables, fruit, meat, seafood, eggs, nuts, seeds, fats, and oils.Unfortunately there is very little scientific evidence to support this approach.

The paleo principle is not as new as many may think – it was first introduced back in the ’80s, based on the belief current day chronic metabolic disorders have resulted from a gene-culture mismatch and the human body’s inability to adapt from Palaeolithic times.

The science, however, doesn’t support this. Professor Jennie Brand-Miller of the Glycemic Index Foundation (GIF) says there is abundant evidence for widespread genetic change that occurred during the Neolithic period and the beginnings of agriculture.

We now also know that our DNA can adapt to our environment relatively quickly through what is termed epigenetic changes. So the premise of the paleo diet is scientifically flawed.

Our own Professor Manny Noakes recently talked about the paleo diet on Channel 10’s program Studio 10. She said while there is a romanticism about the diet, so far there is no research that supports it. But she said there are good things as well about the paleo diet. You can see the full interview from Studio 10 in the video below:

Paleo and the TWD

The paleo diet and the TWD have some elements in common – both recommend steering away from heavily processed foods, both advocate the consumption of lean meats, vegetables and fruits and they both encourage consumers to eat nuts, seeds and eggs. All up, there is a great mix of fresh wholefoods with few empty calories and a good mix of nutrients.

The difference between the two diets, and the main issue with a paleo diet is not so much about what is on the “can eat” list as much as what is on the “do not consume” list.

“The issue with Paleo is it is restrictive in a few key areas. It also makes assumptions about what early man ate that aren’t necessarily accurate and overlooks that the foods available to modern man are not the same as what the cavemen would source in the wild, and therefore may not have the same nutritional value,” says Jennie.

So what’s wrong with the paleo diet?

Jennie cautions that cutting out grains, legumes and dairy creates nutritional deficits, and removing sugar from the diet means realistically cutting out fruit.

She also says that when it comes to cereals and grains, we need to consume them for long term good health. She says they provide us with our main source of carbohydrates, fibre, protein, and they are packed with essential vitamins and minerals. Finally, they can be rich in health promoting phytonutrients when you eat the wholegrain varieties. 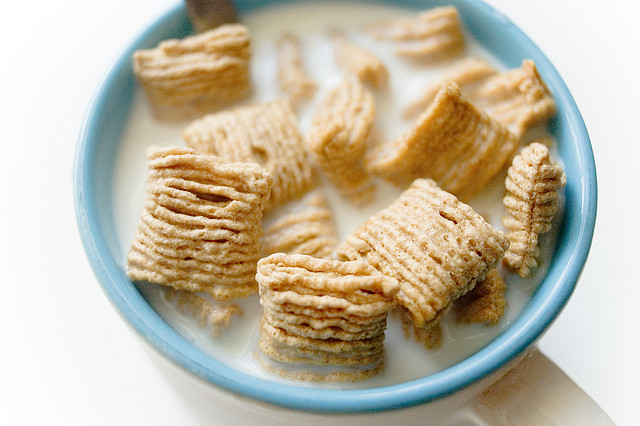 “Studies around the world show that eating plenty of wholegrain cereals is associated with a lower risk of certain types of cancer, heart disease and type 2 diabetes. In addition, a higher fibre intake, especially from whole cereal grains, is linked to a lower risk of cancer of the large bowel, breast, stomach and mouth,” Jennie says.

But before you reach for your breakfast cereal, Jennie does caution that the low GI wholegrains are the best choices:

“The rule of thumb is the larger the particle size, the lower the GI. Think rolled oats (low GI) vs instant oats (higher GI). It’s the grinding or milling of cereals that reduces the particle size that makes it easier for water to be absorbed and enzymes to attack during digestion.”

Dairy is another food group on the paleo hit-list, and Jennie says this is inaccurate on two levels. “Firstly, the assumption that cavemen didn’t consume dairy is inaccurate. They used to eat all of a food source – so they would eat the organ meat of the animals they consumed, and the milk ducts of lactating animals. Secondly, dairy provides us with essential nutrients including calcium and should be consumed by those that can tolerate lactose.”

So while the paleo diet has some positive aspects, it’s important not to cut key food groups including dairy, grains and cereals – you’ll be missing out on some important nutrients essential for good health. At this time, there are very few scientific studies which have tested the paleo diet on human health. In contrast the TWD is supported by a large body of scientific evidence showing great benefits to health and wellbeing.

Previous post:
A sneak peek at the first science from ASKAP
Coming up next:
Science with heart: 5 ways we’re helping medical research in Australia (and the world)

END_OF_DOCUMENT_TOKEN_TO_BE_REPLACED 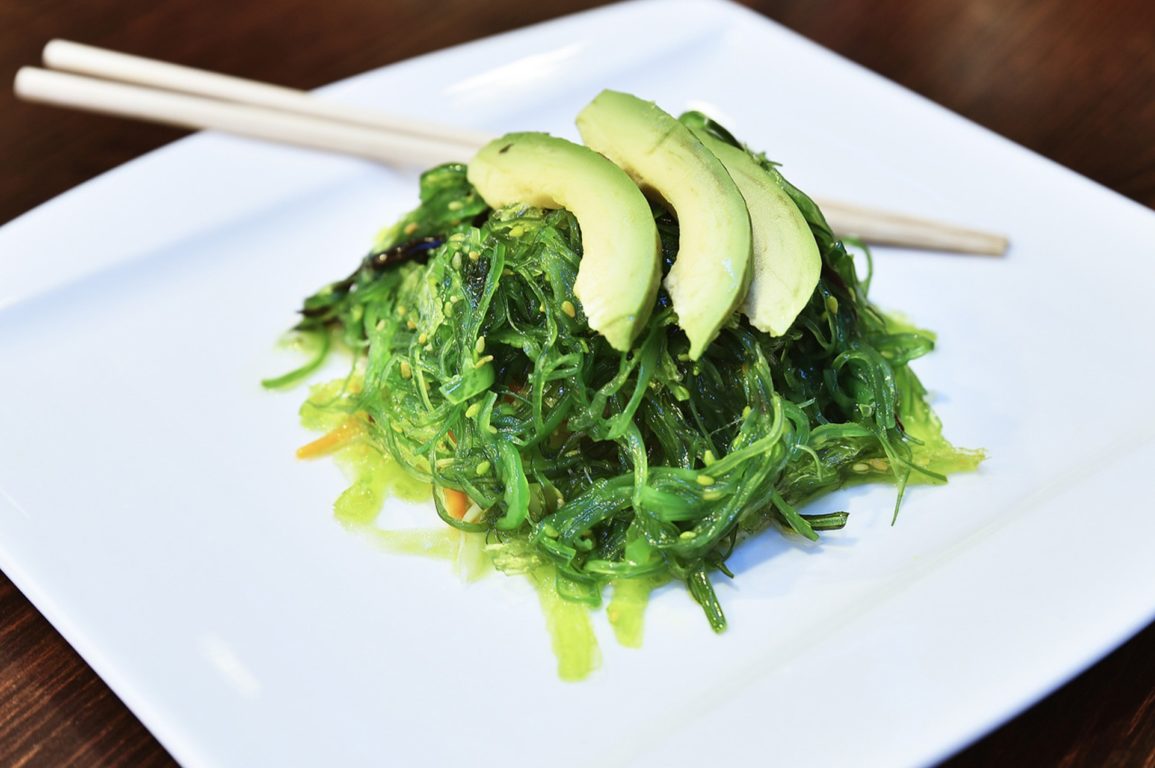