The Pink Underwing Moth fools predators with its colour

The Pink Underwing Moth fools predators with its colour

To look at a Pink Underwing moth (Phyllodes imperialis) resting you would wonder why it is called pink—because it is brown! In fact it looks like a dead leaf, complete with a scribbled blemish. But the mystery is revealed when this large insect uncovers its hidden hind wings and the bright pink bars flash into view. The theory is that a sudden display of strong colour or pattern can startle a predator enough to send it fleeing, or at least give the prey a chance to escape. 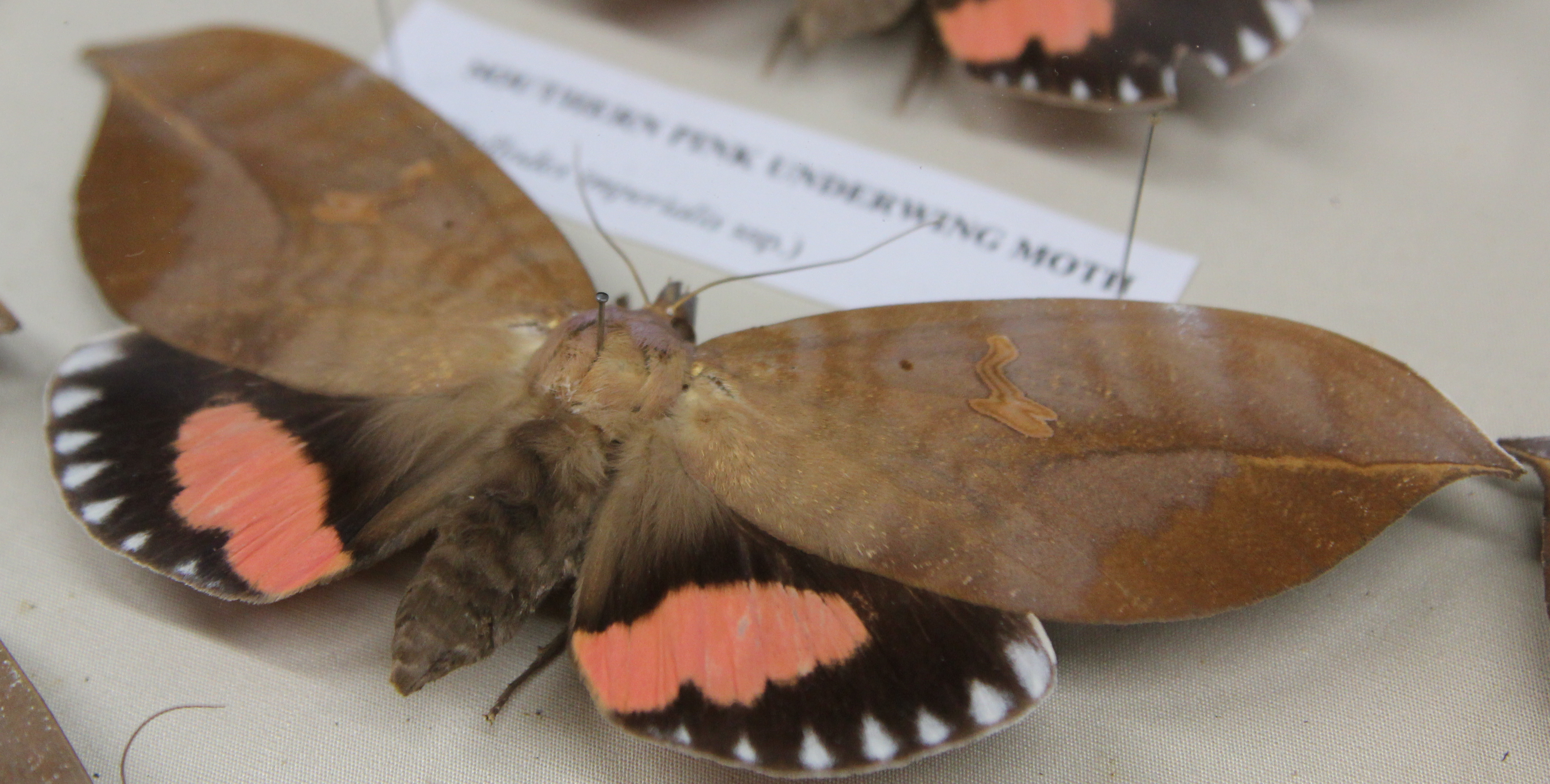 The Pink Underwing Moth is thought to use its hidden colour to startle predators.

Earlier in its life, even before it becomes a moth, the Pink Underwing also employs the ‘startle display’ strategy. If you disturb it, the caterpillar (follow the link for a cool image) will suddenly arch its back to reveal a pair of frightening eye-spots – it’s even been compared to a skull.

Pink Underwing moths are a rainforest species, found from subtropical NSW north through Queensland to New Guinea and on islands to the east. The southern population is considered a distinct subspecies and is listed as endangered.

A relative, the Fruit piercing moth, is a pest. These insects fly into tropical fruit orchards and home gardens where they pierce the skin of the fruit to suck the juices, letting in other organisms that spoil it. 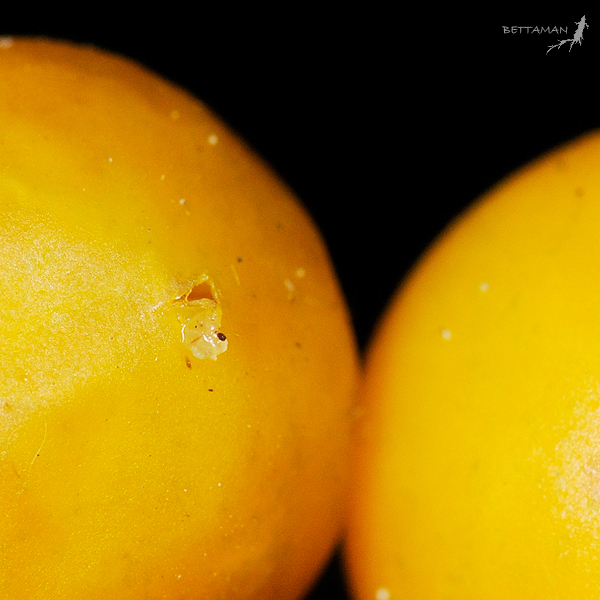 The Pink Underwing moth of North America is a different species (Catocala concumbens), but one that hides its bright colours in the same way.