Sounding out the ghosts of the depths

Sounding out the ghosts of the depths

On-board the RV Investigator, our Geophysical Survey and Mapping team have successfully mapped the MV Lake Illawarra and the Tasman Bridge decades after the disaster that brought them to the depths of the Derwent 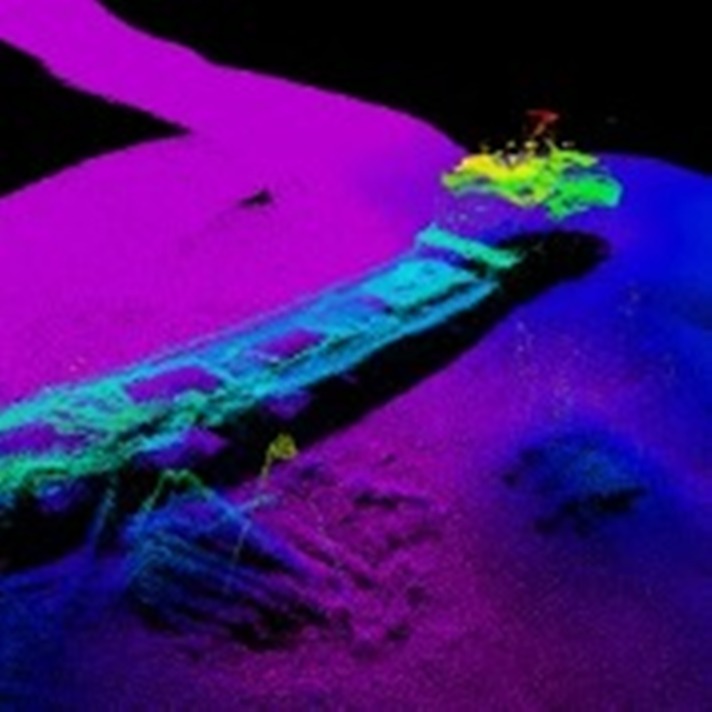 MV Lake Illawarra lies on the floor of the Derwent River

Nearly 40 years ago, on 5 January 1975, the 135m bulk ore carrier MV Lake Illawarra was heading up the Derwent River in Hobart to offload its cargo of 10 000 tonnes of zinc ore concentrate. It was off course as it neared the Tasman Bridge linking Hobart’s eastern suburbs to the rest of the city.

There was a strong current running at the time, and the ship was travelling too slowly. It became unmanageable. Several unwise decisions by the captain added up to disaster: the ship drifted towards the eastern shore of the Derwent, striking two of the bridge pylons. Three spans of the bridge and a 127m section of roadway came crashing down into the river and onto the vessel’s deck.

Twelve people died as a result. Five were in cars that were on the bridge at the time and drove over the gap, falling 45m into the water below. The others were trapped crew members of the MV Lake Illawarra, which sank almost immediately after the impact in 34m of water. It was never salvaged, and remains there to this day.

The Geophysical Survey and Mapping (GSM) Team on our new research vessel, RV Investigator, works on mapping any part of the ocean floor to any depth. They recently took delivery of a new EM2040c, a High Resolution Multibeam Echosounder (shallow water sonar) that can map the sea floor to 500 metres. To calibrate it, they took out a support vessel and had a closer look at the wreck of MV Lake Illawarra.

With this new sonar equipment, mapping the whole wreck took about an hour. It’s just an example of its capabilities. The EM2040c is mobile, can be lifted by a single person and can fit on almost any vessel. The beam can be up to four times the water depth and it’s able to send and receive signals at a rate of 50 times per second.

And there’s a lot to use it for. Only about 12 per cent of Australia’s ocean floor has been mapped: there’s a great deal to find out yet. 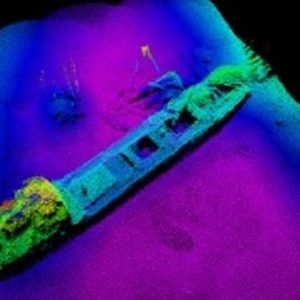 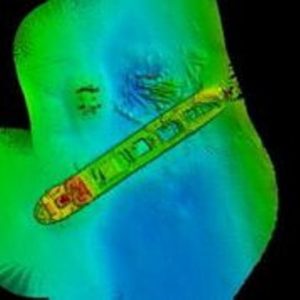 Previous post:
Cool science education worksheets and animations for school kids!
Coming up next:
Plants absorb more CO2 than we thought, but …