So many fish, one great map

So many fish, one great map

From ugly ducklings like the Rough Dreamer to the kiss-me-I’m-really-a-prince Clown Triggerfish, Australia’s marine fishes are now at your fingertips thanks to FishMap. 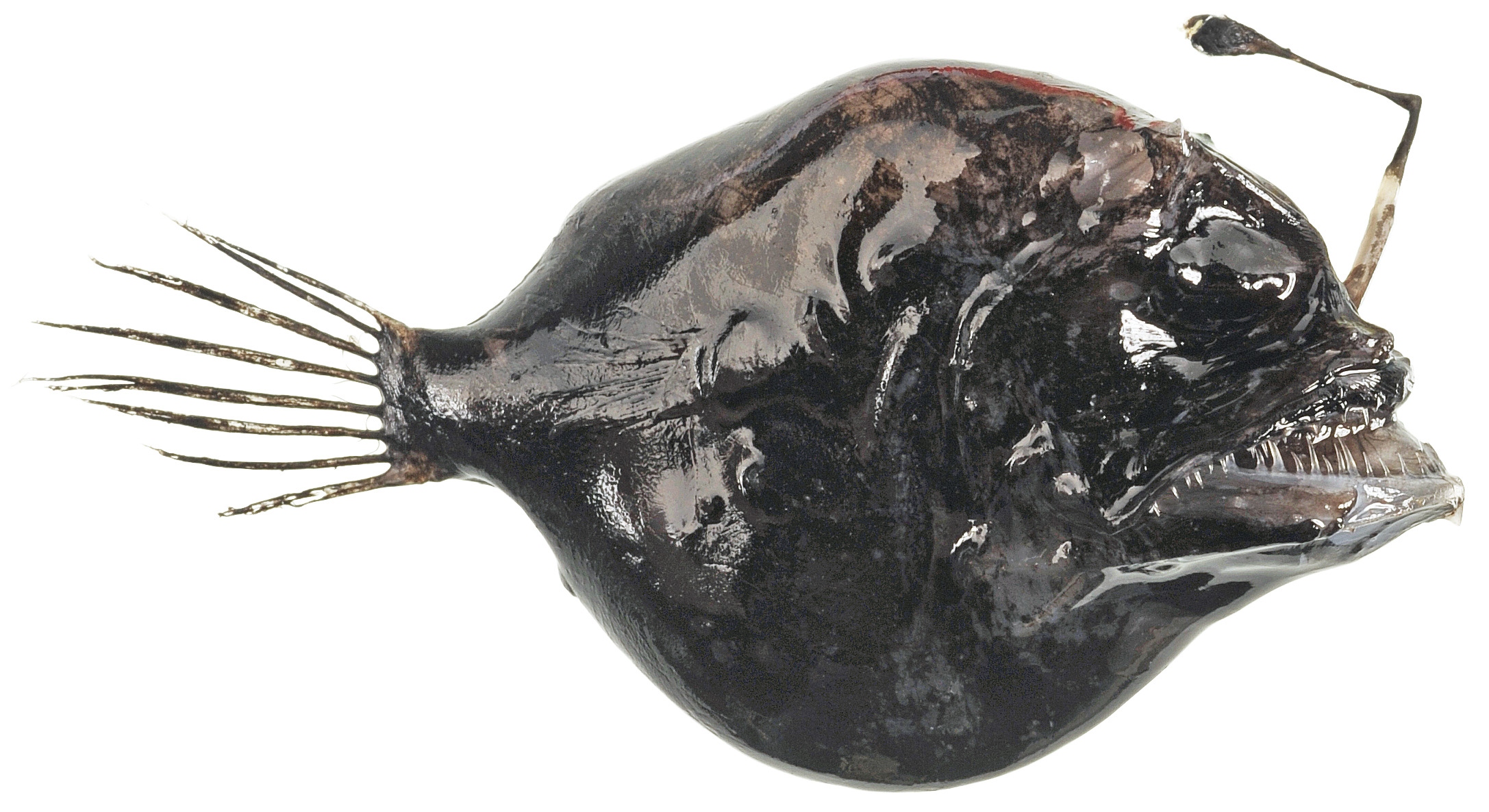 FishMap is a free online mapping tool that anyone can use to find out which fishes occur at any location or depth in the waters of Australia’s continental shelf and slope. You can create species lists for any region that include photographs and illustrations, distribution maps and current scientific and common names.

FishMap has a million and one uses for everyday fish lovers, such as finding out which fishes occur at your local fishing spot, creating a personalised pictorial guide or identifying the fish you spotted during a dive. Researchers can examine the range of a threatened species, or figure out what occurs in a marine reserve. Commercial fishers can find out what fishes occur at different depths in the areas they fish, or even determine the possible species composition for catches of any fishery in the waters of Australia’s continental shelf and slope.

Australia’s marine biodiversity is among the richest in world, but before FishMap there was no easy way to generate illustrated species lists for any location you choose within Australia’s marine waters. It’s the only resource of its kind in the world that covers virtually all species of fish found in the marine waters of an entire continent.

FishMap on the Atlas of Living Australia provides the geographical and depth ranges of some 4500 Australian marine fishes, including the Clown Triggerfish (Balistoides conspicillum).

The tool provides the scientifically known geographical and depth ranges of over 4500 Australian marine fishes – including our 320 sharks and rays. Searches reveal illustrated lists of fishes by area, depth, family or ecosystem. These lists can be printed to create simple guides or, if you really want to get serious about it, data can be downloaded into a spreadsheet for research.

FishMap was developed by CSIRO’s Wealth from Oceans Flagship and the Atlas of Living Australia. Try it for yourself at: http://fish.ala.org.au

FishMap will be officially launched on Tuesday 26 February 2013 and is available on the Atlas of Living Australia website: http://fish.ala.org.au

Previous post:
Close encounters of the solar-system kind
Coming up next:
Big Job on Big Dish for Big Day