news@csiro was down on Largs Bay Jetty on the Adelaide coast last night seeing how many blue swimmer crabs were being hauled in when a dark shadow moved in.

Much to the delight of all (including the people with crab pots out) a large seal started a systematic inspection and collection of crabs. 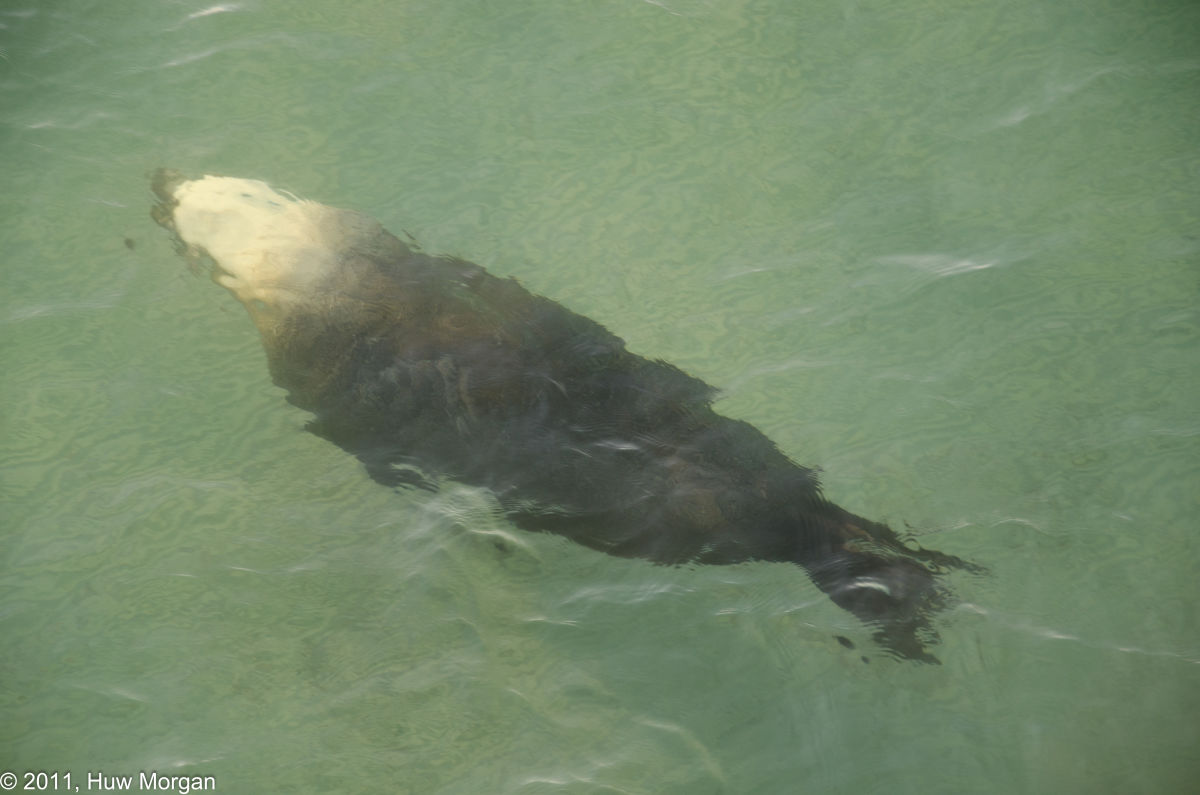 The seal spent about 5min going around the pots and diving in to them for the crabs. As you can see he pursued the pots to the surface as the crabbers tried in vain to keep their catch.

After about 10min seal was off in the sunset. 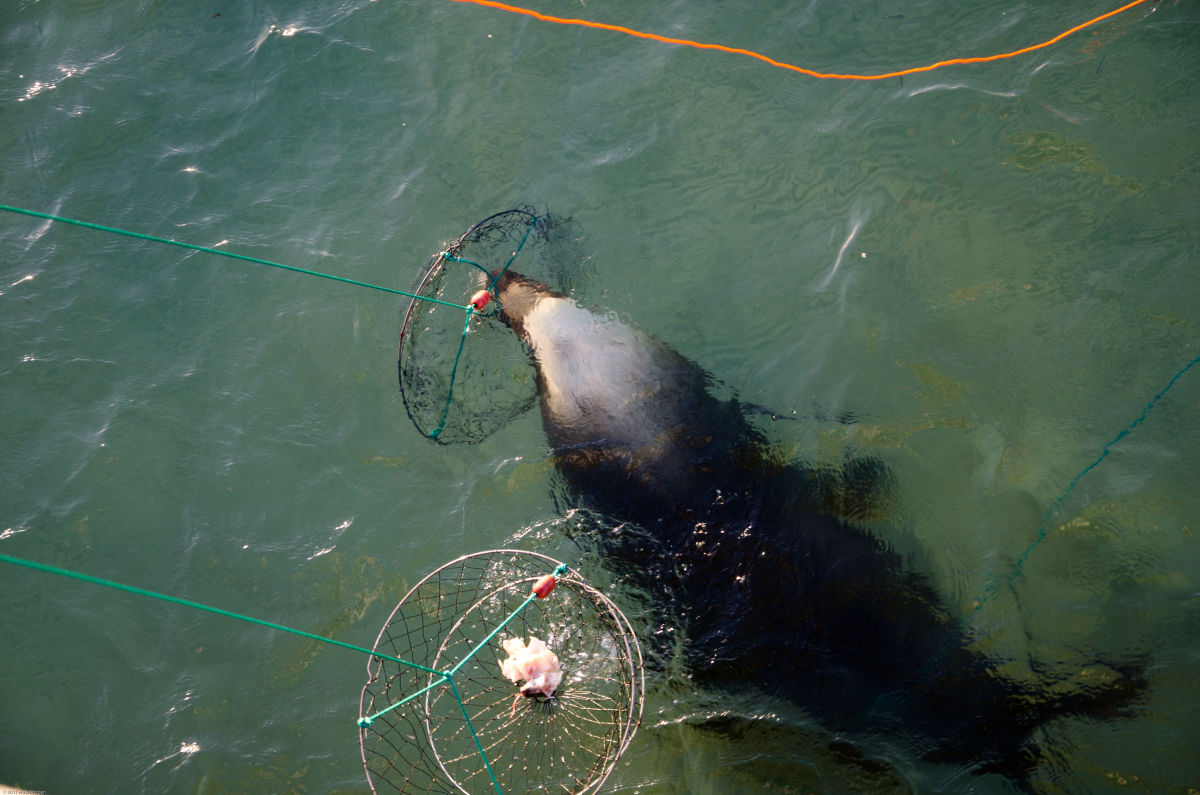 He/she was rather large – I would say about nearly 2m long with a “healthy” girth. Anyone able to identify?

Previous post:
Random Stuff – it deosn’t mttaer in waht oredr the ltteers in a wrod are. Sorry, but it does.
Coming up next:
Friday Fish Time