Random Stuff – it deosn’t mttaer in waht oredr the ltteers in a wrod are. Sorry, but it does.

Random Stuff – it deosn’t mttaer in waht oredr the ltteers in a wrod are. Sorry, but it does.

Aoccdrnig to a rscheearch at Cmabrigde Uinervtisy, it deosn’t mttaer in waht oredr the ltteers in a wrod are, the olny iprmoetnt tihng is taht the frist and lsat ltteer be at the rghit pclae. The rset can be a toatl mses and you can sitll raed it wouthit porbelm. Tihs is bcuseae the huamn mnid deos not raed ervey lteter by istlef, but the wrod as a wlohe.

The above passage is often cited as a demonstration of how the brain recognises the shape of words when reading – not the order of the letters.

While it says Cambridge University carried out the research, the real story is HERE.

There are many people (mainly on the internet) who are trying to promote this “study”. One bloke in America who describes himself as a “ventriloquist, mathematician, science teacher, web designer, software developer, Bible teacher, camp pastor, musician, photographer” even has a automatic letter mixer on his web site.

It got me thinking about spelling and how even the simplest of words can sometimes look, well, just “wrong”. I have typed words like “there” and looked at it and been convinced that it was wrong. 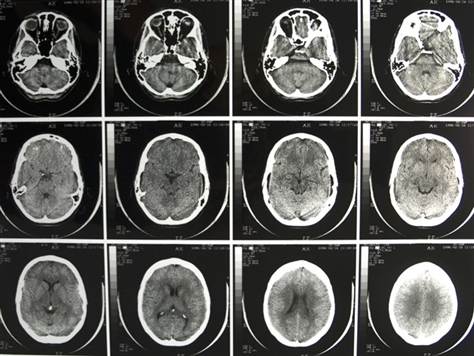 Has there been much real science done on spelling and how the brain works with it?

There are some good works on word recognition – one from Microsoft is HERE and another from Carnegie Mellon University HERE.