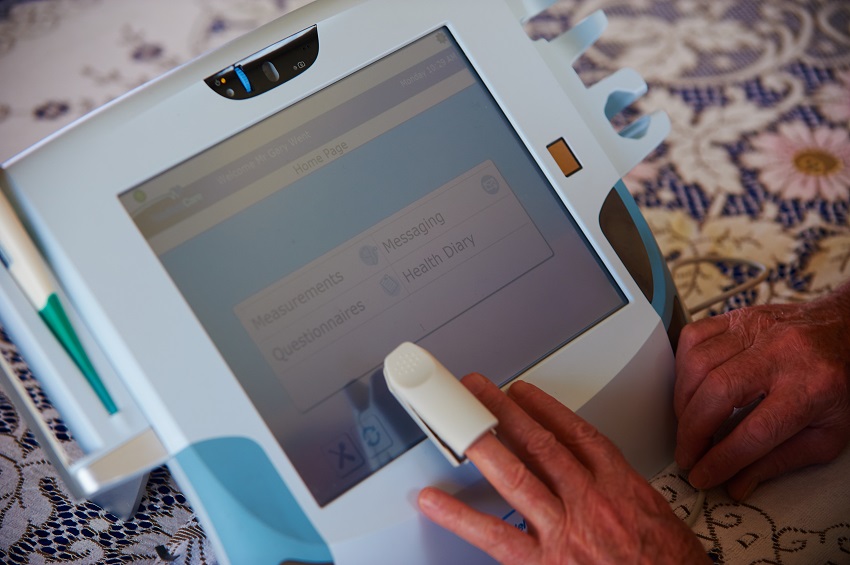 This article originally appeared in the Australian Financial Review.

Our planet’s population is ageing. The average global life expectancy of a child born in 1900 was just 31 years, compared to about 71 today. In Australia the number of people aged over 65 is expected to increase from around 2.5 million in 2002 to 6.2 million in 2042. That is, from around 13 per cent of the population to around 25 per cent.

Although one of medicine’s biggest achievements, the demands an ageing population will place on Australia’s current model of healthcare is arguably the biggest challenge we face today. Currently sitting at 9 per cent of GDP, ourmegatrends research shows that healthcare spending will soak up all of Australia’s tax take well before the end of the century if it continues to grow at its current rate. In summary, if our spending on health continues on the same trajectory Australia will be broke within one lifetime.

Targeting health services to assist the chronically ill and ageing population, which accounted for more than 70 per cent of Australia’s $103.6 billion health expenditure during 2007-2008, can help to reduce the load on our health system and hospitals.

Working with NGOs, local health districts, hospitals and industry partners, we have conducted Australia’s first large-scale trial of home-based telehealth services for managing chronic diseases in elderly patients. Involving almost 300 patients at six sites across the country, today we’ve announced the results of the 12-month trial which led to a 24 per cent reduction in Medicare Benefits Schedule (MBS) expenditure made through falls in the number and cost of GP visits, specialist visits and procedures carried out.

There was also a substantial decrease in the rate of hospital admission and most importantly a 42 per cent reduction in length of stay if patients were admitted to hospital. This is huge when you consider that the cost of a hospital bed per day is estimated to be about $2,051 in Australia. In addition to these dollar savings, patients on the trial had a reduced mortality rate of more than 40 per cent.

With more than half a million Australians over 65 deemed suitable candidates for at-home telemonitoring, our research has shown that a national roll-out could equate to healthcare savings of around $3 billion a year. It’s just one way in which technology can ease the health-shaped budget burden and help ensure that older people realise their goal of living at home for longer.

Smart homes fitted with sensors that tell us about the movements of elderly people and, most importantly, when something is wrong are another. It’s happening through our Smart Safer Homes initiative where homes are fitted with a network of sensors that sounds the alarm when something isn’t right, thereby taking the decision away from the patient. This avoids the nightmare scenario where an elderly person lies there all night with a broken leg or hip and can’t press the emergency button – or doesn’t because they don’t want to bother anyone –as I’ve seen it happen during my time as a GP.

Unlike the sci-fi movie Robot and Frank where an ageing jewel thief uses a domestic robot to reignite his burglary career, there is a limit to what technology can do for us. The idea of a community caring for its elderly, similar to what you tend to see in country towns, is something that will have to be regained if we’re to fully tackle the problem of an ageing population in Australia.

Technology will never replace the human touch, but it needs to be part of the solution.

Find out more about our digital technologies for health.

Previous post:
Evergen: robot house helps you save on solar
Coming up next:
Narrabri’s second-gen astronomy star shines bright on the world stage