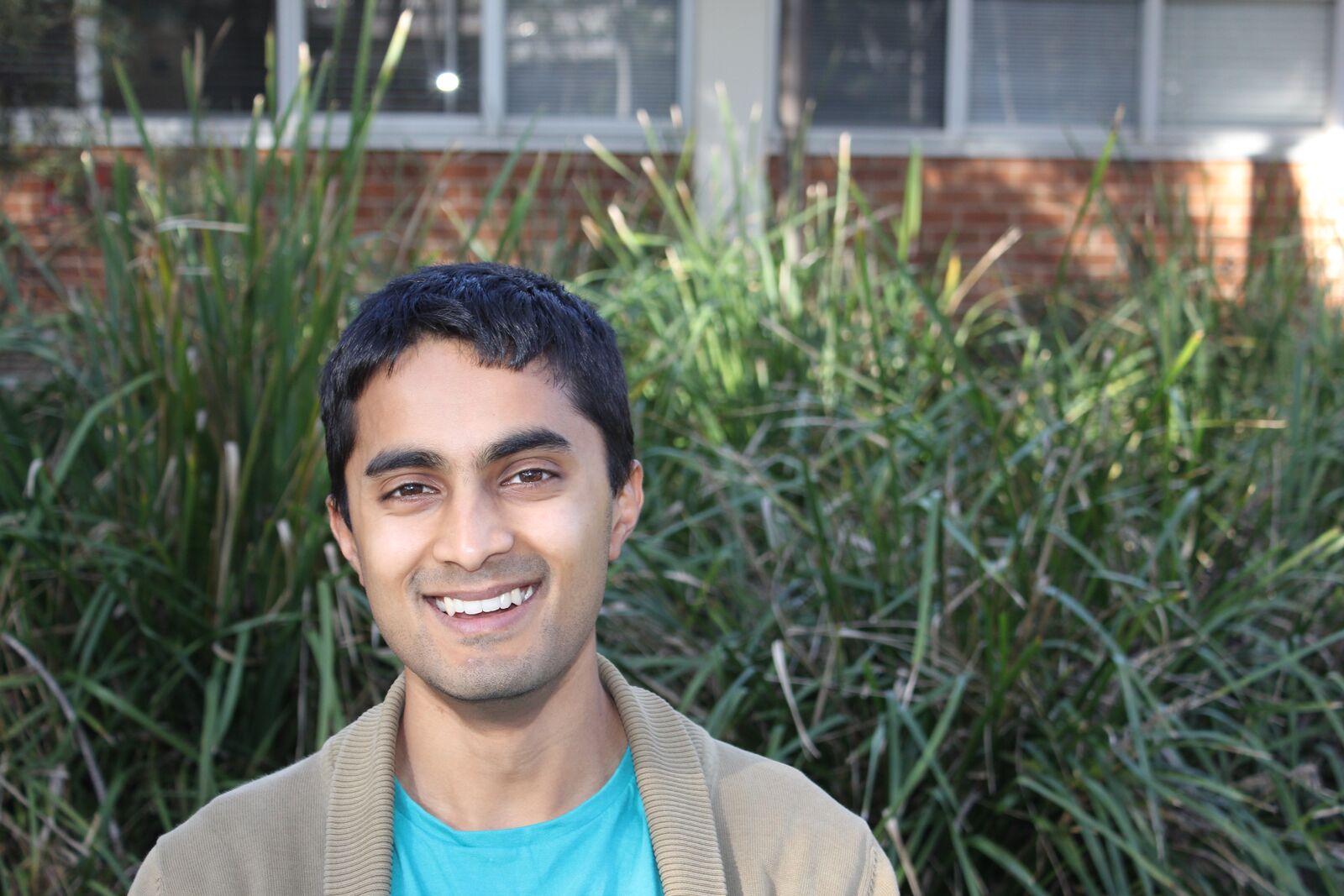 What’s a regular day at work for you look like? Reporting to the boss, maybe managing a team yourself, responding to emails, trying to get that big project finished you’ve been working on for a few months now. Even a sneaky bit of Facebook, perhaps. Well, truth be told, it’s not too far off what a lot of our scientists do as well – like astrophysicist Vikram Ravi, for instance. But when you realise that for Vikram, ‘work’ includes things like studying the radiation statistics of astrophysical masers and lasers, neutron-star behaviour, and binary supermassive black holes, you begin to understand his day looks a little different from most.

You see, Vikram is one of our most accomplished young astrophysicists. From growing up in the shadow of the Australia Telescope Compact Array, near Narrabri in NSW, he has become a star in his own right.

And in July this year, he was awarded two prizes for his ground-breaking doctoral research on supermassive black holes. Not a bad month’s work. At the 50th Anniversary of the Astronomical Society of Australia’s annual scientific meeting, Vikram was awarded the Charlene Heisler Prize for most outstanding PhD thesis in astronomy and in the following week, he was also awarded the Stefano Braccini Thesis Prize.

His career so far has indeed been stellar, with a publication in the prestigious journal Science presenting research showing that supermassive black holes are bigger than the sum of their parts. 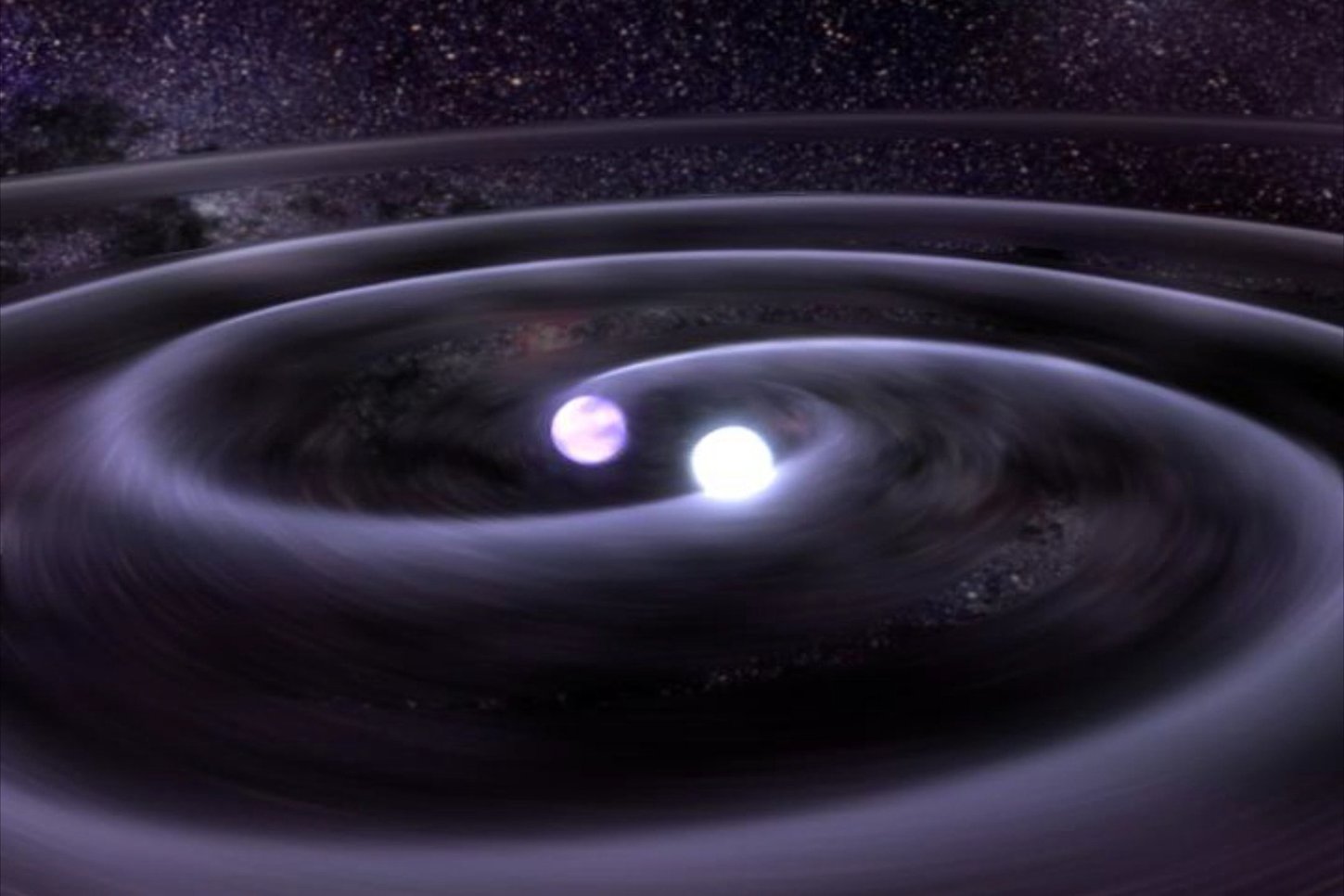 His interest in and connection to astronomy and our organisation goes deeper than just living near the telescope itself. He is, in fact, the son of two astronomers, Ravi Subrahmanyan and Lakshmi Saripalli, who for many years lived and worked at the Narrabri observatory which is part of the Australia Telescope National Facility.

A true town local, he attended Narrabri High School before going on to study physics as part of his undergraduate studiesat the Australian National University. He enrolled in his PhD study in 2011 at the University of Melbourne, with Prof. Stuart Wyithe, co-supervised by Dr George Hobbs from our astronomy and space science unit.

Prior to starting his PhD, Vikram was employed with us as a research assistant based at our astronomy and space science labs in Marsfield, Sydney where he worked on understanding the properties of an underlying distribution of radio and gamma-ray pulsar emission patterns.

Even now as a Millikan Fellow in the Caltech astronomy department, in Pasadena, California, he maintains a role as facilitator with the Pulse@Parkes project, where high school students use the Parkes radio telescope remotely.

For more about our work in Astronomy, check out our website.