A new action plan assesses the extinction risk for Australian sharks making it easier to protect them. 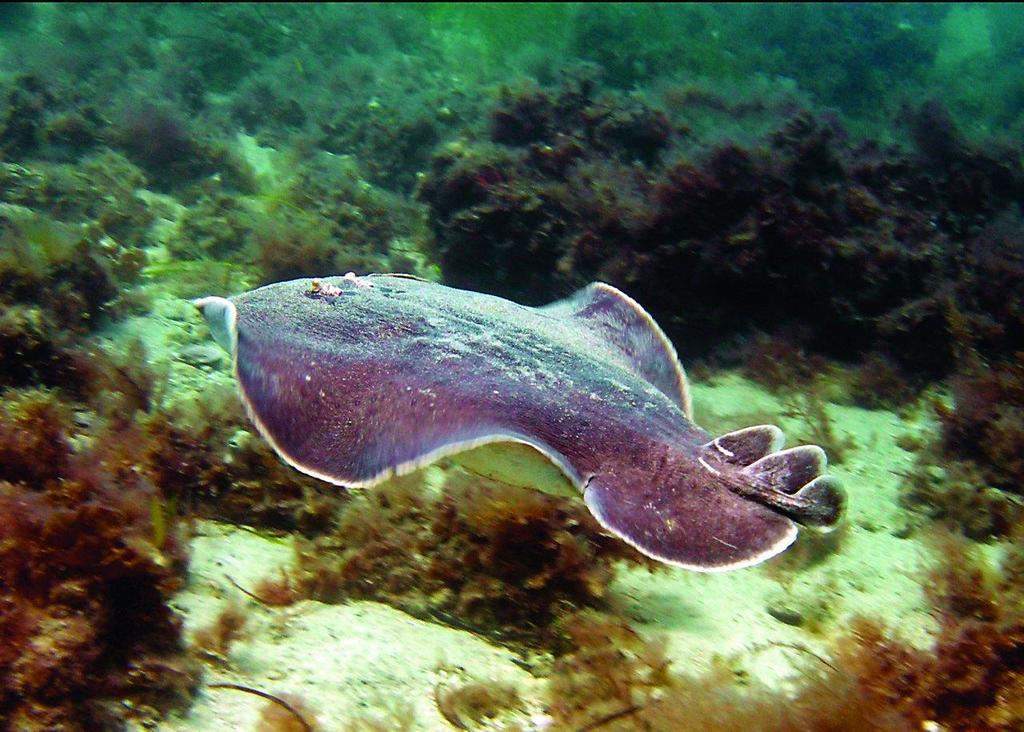 The Coffin Ray is one of the species featured in a new action plan assessing shark extinction risk. Image: Marine Life Society of South Australia (MLSSA)/iNaturalist.

Good news! Australia’s shark, ray and chimaera populations are in relatively good shape. In total, 12 per cent of shark species are under threat from extinction. That’s 39 out of 328 species.

Overall, sharks are doing better here than they are in the rest of the world, where more than one-third of sharks are threatened with extinction. Generally, the sharks in greatest peril are those affected by high levels of fishing.

For the first time, managers of Australian sharks can see the extinction risk status of every species in one place. This includes where and how they live and breed, how their populations are faring, the major threats, and recommendations for their conservation and management. 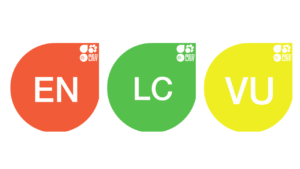 The book applies the International Union for Conservation of Nature (IUCN) Red List Categories and Criteria. This system is the global standard for evaluating a species’ risk of extinction.

Here are five low-profile shark species for you to get to know. The IUCN Red List system categorises them as either Endangered (EN), Vulnerable (VU), or Least Concern (LC).

With 21 species parked around our seafloor, Australia has the world’s greatest diversity of stingarees. Trawling is the biggest threat to stingarees. After capture from trawlers, they often do not survive and discarded females can abort their pups.

The Coastal Stingaree is found only in the eastern Great Australian Bight. It is almost circular in shape. The blotched, grey-brown pattern on its upper body blends well with sand, seaweeds and shell rubble on the seafloor. 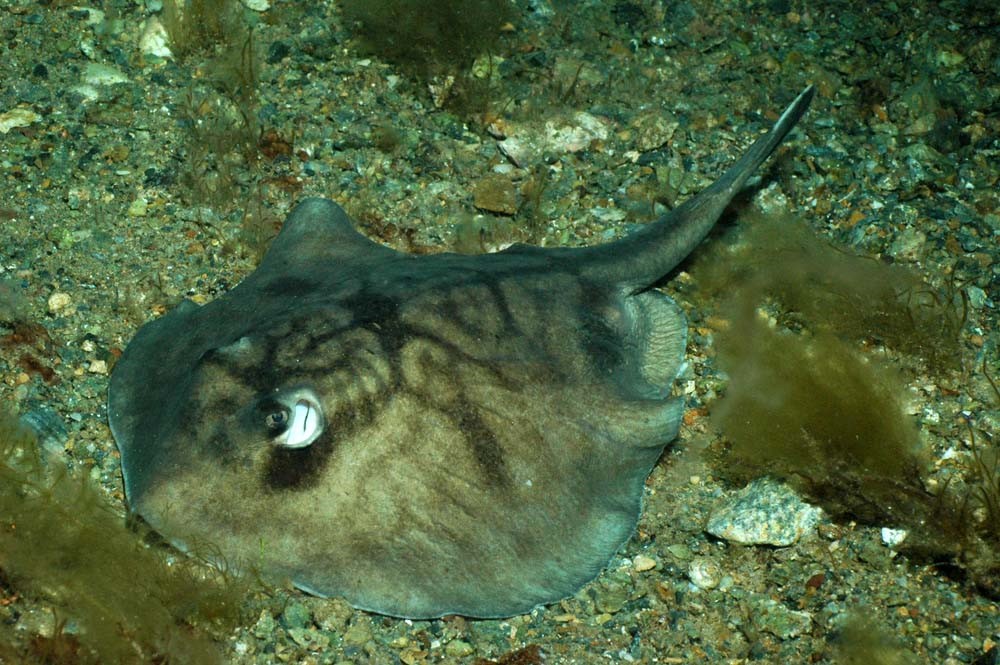 The Coastal Stingaree population is thought to have halved in the past three generations (26 years). Image: David Muirhead.

Colclough’s Shark: out of sight, out of mind

Have you ever heard of Colclough’s Shark?

These rare and unobtrusive blue-grey sharks grow to less than one metre. We don’t know how long they live. They live off Australia’s east coast, from Byron Bay to the central Queensland coast, snoozing unseen under rocky reef ledges by day. At night they forage around reefs and seagrass beds, which puts them in the path of prawn trawlers. Additionally, urban development degrades their inshore habitat, particularly in important places such as Moreton Bay.

There are less than 80 formal records of the Colclough’s Shark, even though their habitat has been well surveyed and researched. Given its rarity and restricted range, the number of adults in the population is suspected to be less than 10,000. Therefore, this shark is vulnerable to extinction. 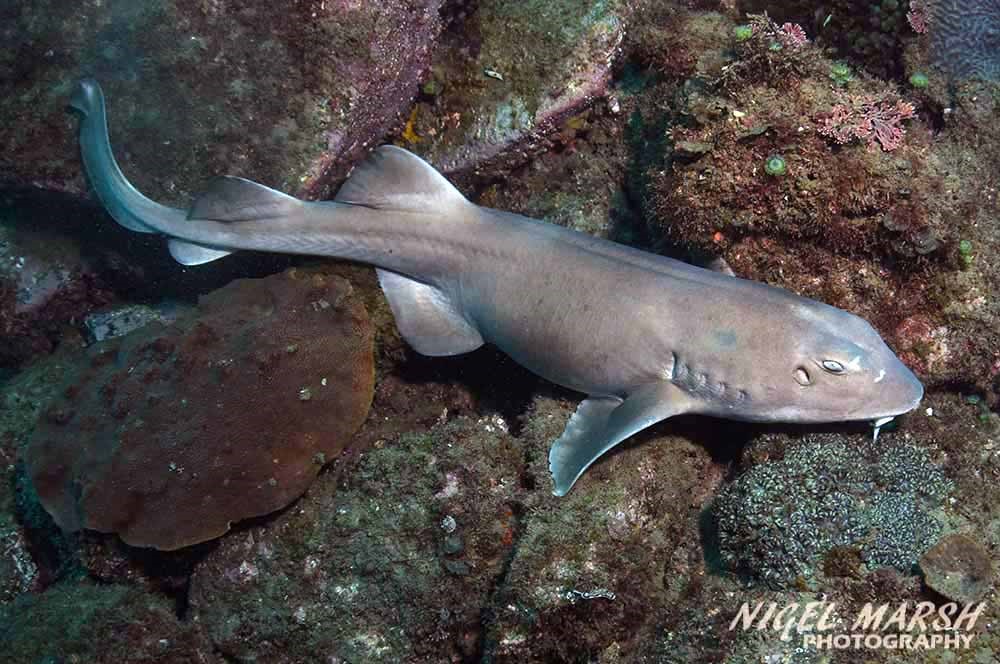 Colclough’s Sharks give birth to live pups, but only six to seven each litter. Scientists believe they breed only once every two or three years. Image: Nigel Marsh

Northern River Sharks have a sturdy body that grows to 2.5 metres long, tiny eyes and broad fins. As a result, they thrive in the murky tropical rivers and estuaries of northern Australia and Papua New Guinea.

Northern River Sharks were previously known from only a small number of records in a few locations, largely due to a lack of dedicated surveys. After 10 years of searching, scientists now have more than 600 records from 12 Australian rivers and estuaries. This includes the critically important Kakadu National Park.

Genetic testing has identified four distinct Australian populations. Scientists estimate the total Australian population size to be 2500–10,000 adults. But they also expect these numbers to fall. This is due to the sharks being caught both as bycatch in coastal gillnet fisheries and illegally by recreational fishers. Additionally, changes to river flow threaten the shark’s habitat.

Giant Guitarfish: laying down the groove

Guitarfishes are named for their shape: long body, flattened head and small, ray-like wings. The Giant Guitarfish is more like a double bass, growing to a massive three metres. It’s also known as an Australian ‘lifeboat’ species. This is because it strums along relatively happily in Australian waters yet faces real trouble elsewhere.

On a global scale, Giant Guitarfish spread from south-western India through to Indonesia and eastern China. But fishers fish them heavily for their fins and meat. The population has fallen by more than 80 per cent in the past 45 years. And that means this species is classified globally as Critically Endangered.

Australia’s role as a global refuge for Giant Guitarfish and other lifeboat species is becoming more important. Forty-five shark species that are threatened globally are assessed in the book as Near Threatened or Least Concern in Australia. 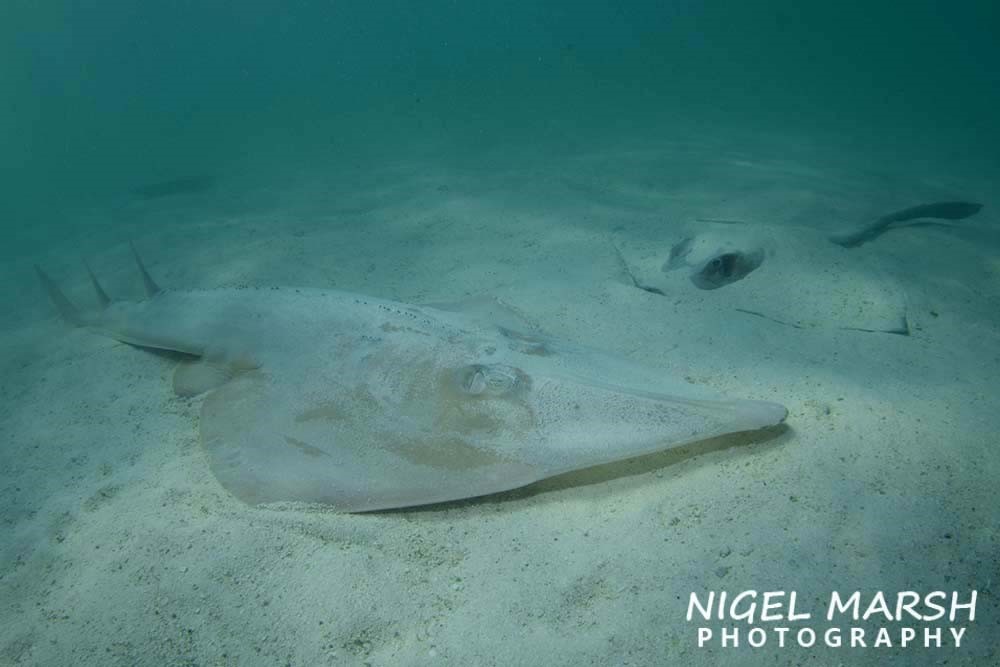 Coffin Ray: a shock to the system

The body of a Coffin Ray looks like a large, flattened, pear-shaped disc, with a smaller round disc and a very short tail behind. Coffin rays are sluggish and nocturnal. They submerge their grey-brown bodies in sand or mud during the day, waiting to ambush prey. Coffin rays can produce a powerful electric shock. So, large fishes, invertebrates, rats and even small penguins may be on the menu.

The Coffin Ray lives in a wide area of Australian waters. Various fisheries catch it as bycatch and its limited mobility increases its catchability. Fortunately, significant areas of its home provide some refuge from fishing. It is also very hardy and can survive out of the water for several hours. As a result, it can usually survive being caught and discarded.

Scientists don’t know the population trend for the Coffin Ray. However, it may be stable given the wide areas of refuge. Image: Nigel Marsh

The Action Plan for Australian Sharks and Rays 2021 is authored by Peter Kyne of Charles Darwin University, Michelle Heupel (formerly) of the Australian Institute of Marine Science, William White of CSIRO, and Colin Simpfendorfer of James Cook University.

See more of our shark research