We know the world is getting faster and we want things NOW, but this is ridiculous.

In 2006 a team of CSIRO scientists announced they had achieved over six gigabits per second transmission rate over a point-to-point wireless connection.

Now the team, led by Dr Jay Guo, have hit the 10 gigabits per second mark.

For the people who know about “software-defined radio (SDR) techniques in the microwave bands” and other such technical talk, this is big stuff. 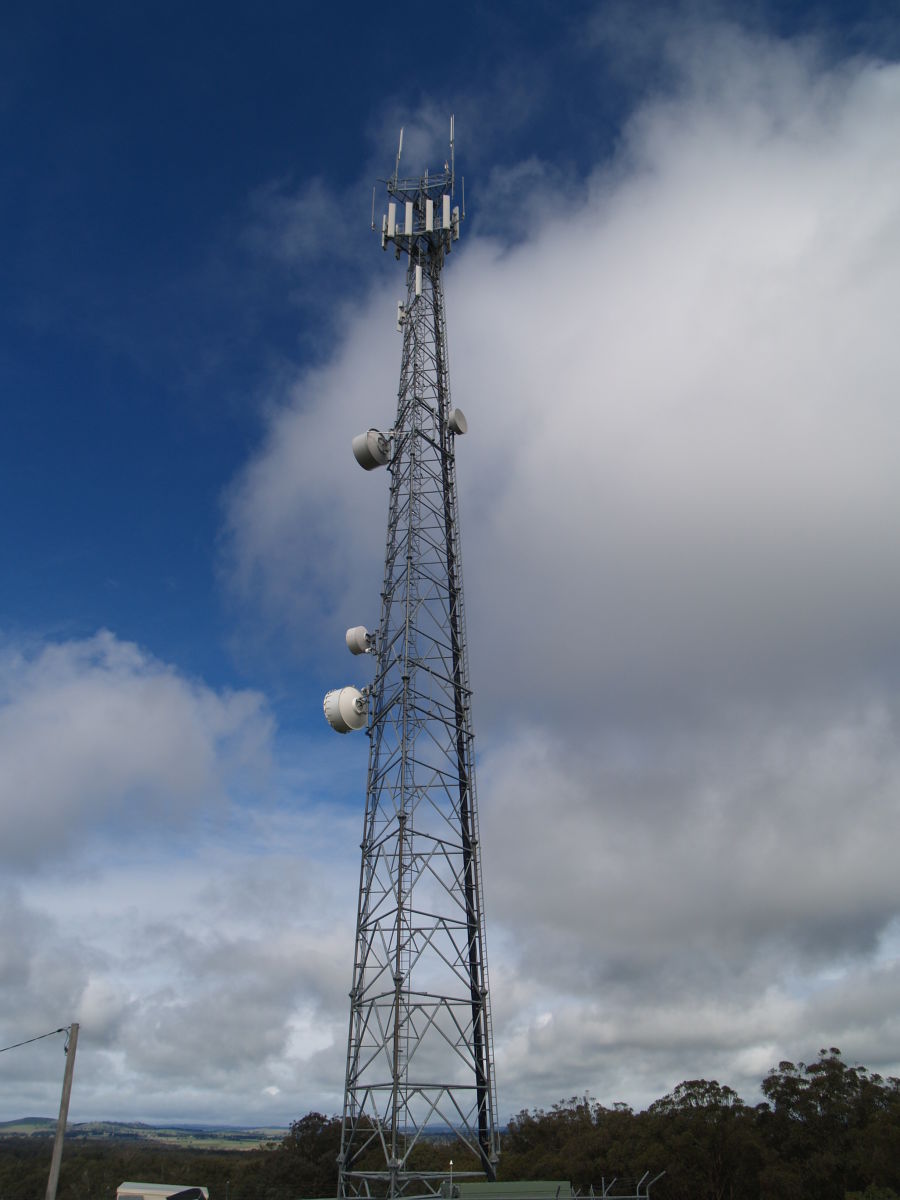 Apparently multi-gigabit links operate at speeds that are way beyond what most of us are used to. At six gigabits you could have the entire works of Shakespeare sent to you in under seven thousandths of a second. A full DVD movie? Six seconds.

The team hasn’t told news@csiro how much quicker it would be at 10 gigabits – but it’s a fair guess it would be lightening fast.

One of the main uses for this baby is to create high-speed links over tens of kilometres where it is very expensive to lay optical fibre, such as areas with sparse populations or difficult terrain. Rural Australia, for instance.

“Our technology offers the means to achieve multi-gigabit-per-second links with high flexibility at low cost.  It will also be valuable for creating links to meet short-term needs, such as emergencies,” Director of CSIRO’s ICT Centre Dr Ian Oppermann said.

“The 10 Gbit/s symmetric data rate is a major advance on what is available in the market.”

Right – time for some technical talk: CSIRO’s point-to-point technology employs software-defined radio (SDR) techniques in the microwave bands. Thanks to CSIRO-patented advances, the technology operates in a wide contiguous spectral band or across a number of discontinuous spectral bands, with extremely high spectral efficiency, even in the presence of near-neighbour channels from other users, over a range of up to 50km.  When combined with higher-layer data compression techniques, it will deliver even higher client data rates.

A bit more: The rapid growth of broadband and media-rich mobile applications has created high demand for multi-gigabit-per-second microwave backhaul systems, connecting wireless base stations back into the core of the telecommunications network.

So what does that mean for you and me? It provides a cost-effective means to deliver broadband services to rural and remote regions.

And now a picture of  a circut thingy that looks important: 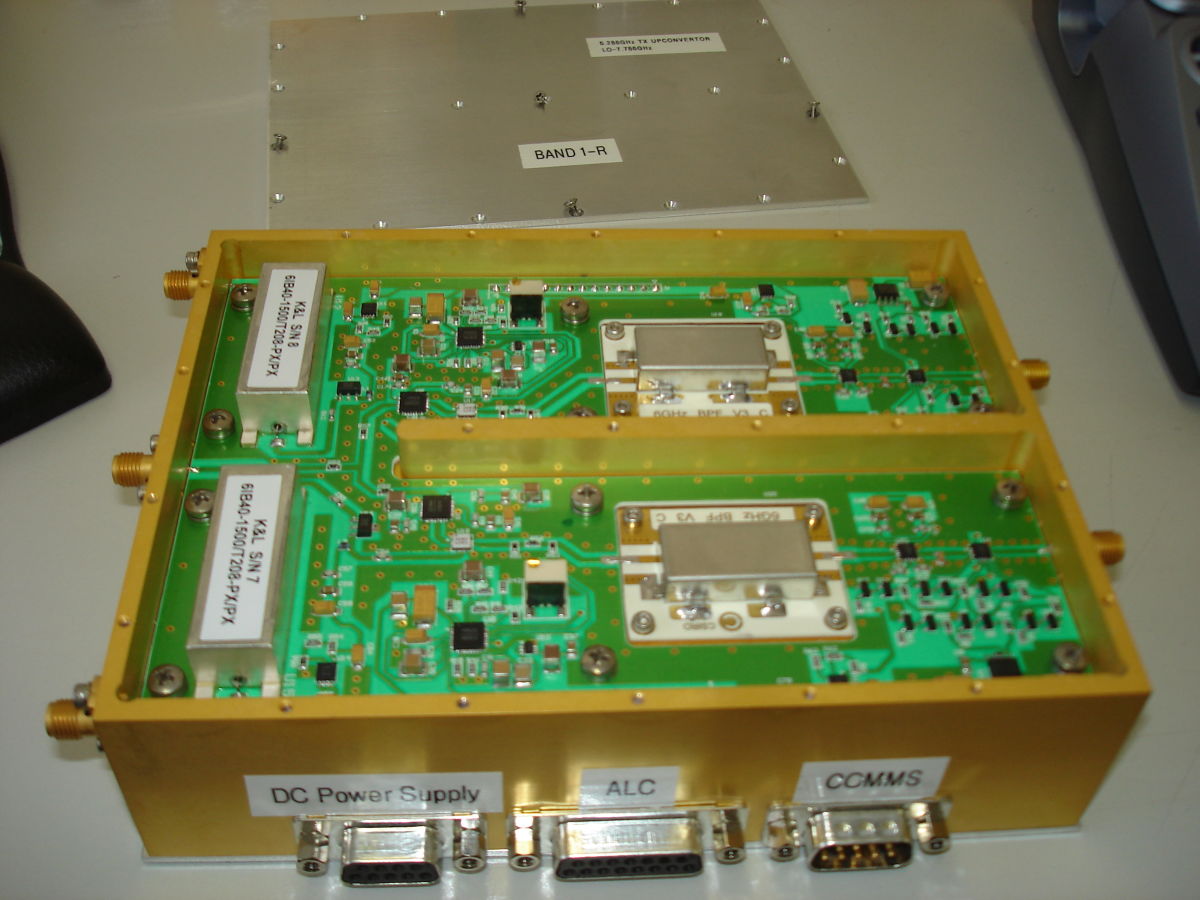