Through a multi-group investigation based around northern Australia, we've identified a new species, one of the largest known stingrays. 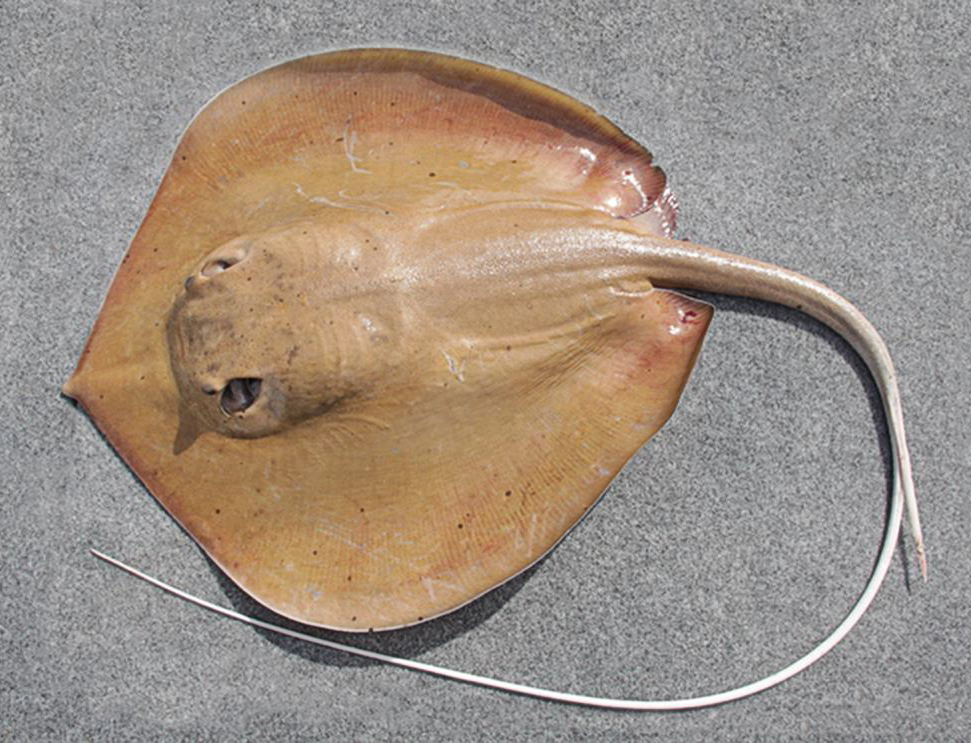 Through a multi-group investigation based around northern Australia, we’ve identified a new species, one of the largest known stingrays.

Back in 1999, a group of scientists working in the Arafura Sea found something more in their nets than they’d expected. Funded by the American National Science Foundation, they were looking for biodiversity within Australian fishes: gut parasites known as cestodes, or tapeworms. What they found was a new species of whipray. They just didn’t know it at the time.

The scientists kept a tissue sample and sent a photo of the giant stingray to our Australian National Fish Collection in Hobart, hoping for an ID. But researchers there did not know of a stingray in the Indo-Pacific of such a large size and finely blotched yellowish-grey colour.

The question rested for about a decade until DNA analysis of the tissue sample confirmed the mystery ray was distinct from all other known stingray species.

A photo and a DNA sequence are not enough to describe and name a new species, let alone begin to understand and perhaps try to conserve it. But surely it wouldn’t be too hard to find more specimens? It’s not often that scientists discover a new species so large: the width of the mystery ray is at least 1.6 m, making it one of the largest stingrays known.

Before too long, Peter Kyne of Charles Darwin University caught three unidentified rays in the tidal rivers of Kakadu National Park while researching northern Australian euryhaline elasmobranchs (sharks and rays that don’t mind a bit of fresh water) under the National Environmental Research Program. Again, only tissue samples were kept, this time due to permit restrictions. DNA analysis by Gavin Naylor at the College of Charleston in the US revealed a match to the mystery ray from the Arafura Sea. 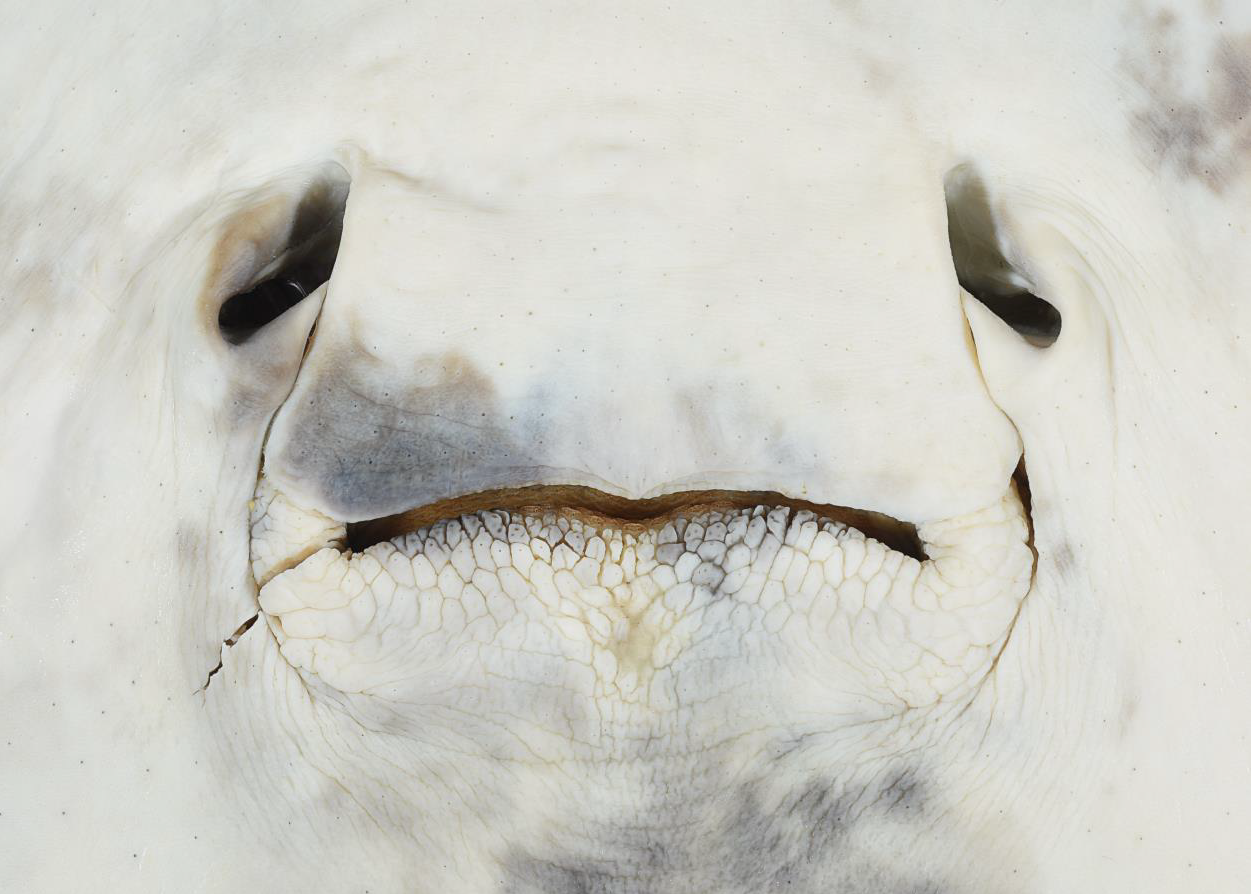 Close-up of the mouth on the underside of the whipray.

Close-up of the newly described whipray.

While sampling for euryhaline elasmobranchs in the Kimberley region of Western Australia under the National Environmental Science Program, Peter caught a further two specimens of the mystery ray and kept one of these. It is now held by the Western Australian Museum in Perth and is the only one of its species held by a research collection.

Around the same time as the Kimberley catch, observers from the National Fisheries Authority in Papua New Guinea obtained samples of bycatch from the Gulf of Papua prawn trawl fishery as part of a project funded by the Australian Centre for International Agricultural Research. While examining the data and photographs from these observers, Will White from CSIRO was thrilled to find a further three specimens of the mystery ray, caught in the shallow marine waters of the Gulf of Papua. 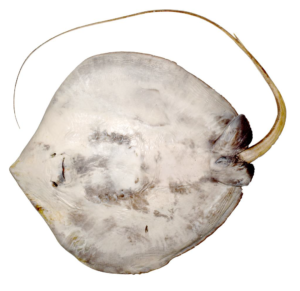 Underside of the newly described whipray.

Now possessing the Kimberley specimen and images of ten other specimens from northern Australia and PNG, the team was able to describe and name the new species. They called it Urogymnus acanthobothrium  sp. nov. The name acanthobothrium recognises the group of cestodes named from the giant ray caught in the Arafura Sea in 1999.

The full description of the whipray has just been published in Zootaxa.

The description compares the morphology and DNA profile of the whipray to other stingray species. The underside of the tail below the sting has a low skin fold, the likes of which have not been recorded for any other whipray in the region. DNA analysis shows its closest known cousin is the mangrove whipray, Urogymnus granulatus, but the new whipray has a longer and more angular snout and a longer tail, lacks white flecks on the dorsal surface and has a uniformly white ventral disc (rather than white with a broad black margin).

The new whipray  occurs alongside two other quite different looking Urogymnus species in the region, the porcupine ray U. asperrimus and the freshwater whipray H. dalyensis. Like H. dalyensis it occurs in both brackish and marine waters.

Curious to know what else our Australian National Fish Collection does? Whip on over to its contents page here.

Previous post:
100 objects for 100 years of innovation
Coming up next:
Uncovering a new vision of Degas