Red and Blue, Spinning Around You

Red and Blue, Spinning Around You

I’m standing in a large, wooden-floored room with bare white walls and an old fireplace. Two theatre spotlights, one with a blue filter, the other red, are suspended from the ceiling and project  coloured circles on the walls. The lights rotate in opposite directions. The projected circles distort as they pass over doors, corners and the fireplace. They momentarily merge and pass through each other before continuing on their way. The effect is mesmerising. Time is spent observing the subtle variations, from differing locations within the space. Concepts of spinning pulsars,  eclipsing stars and the electromagnetic spectrum crowd my mind.

A Day Is Longer Than A Year is an installation art exhibition by CSIRO Astronomy and Space Science’s artist-in-residence, Michaela Gleave. I was fortunate to view it a week ago on a visit to Western Australia. It is on show at the Fremantle Arts Centre until 21 July 2013. Michaela’s work was inspired by her research residency at CASS over recent months. As she states in her written notes accompanying the exhibition:

Referencing in it’s title our basic markers of time, A Day Is Longer Than A Year explores the relational nature of reality and the impact that shifts in knowledge have on our understanding of ourselves.

If you have the chance I highly recommend a visit! 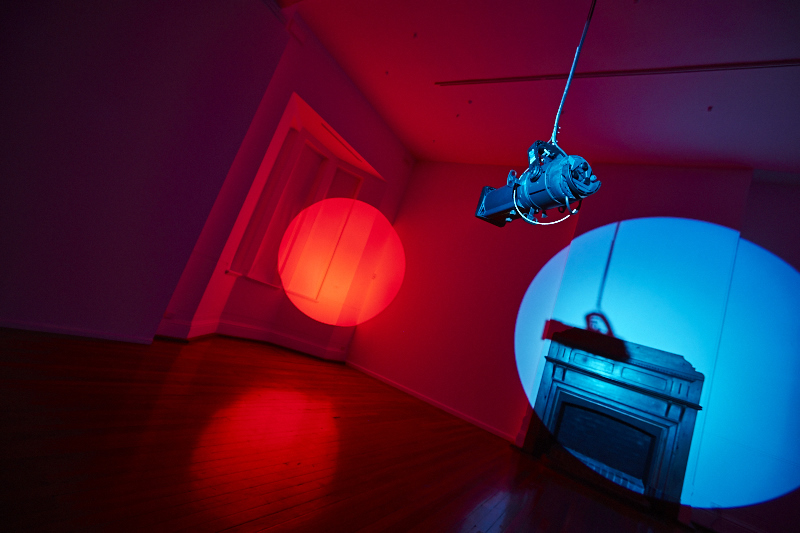 View of A Year Is Longer Than A Day. Credit: Michaela Gleave and Fremantle Arts Centre

A Year Is Longer Than A Day. Credit: Michaela Gleave and Fremantle Arts Centre

Fremantle Arts Centre itself is in a wonderful setting and well worth visiting. Originally the Convict Establishment Fremantle Lunatic Asylum and Invalid Depot, the buildings have subsequently been a Women’s Home, a military base, Fremantle Technical School and a Mariner’s Museum before the Arts Centre opened in 1973. 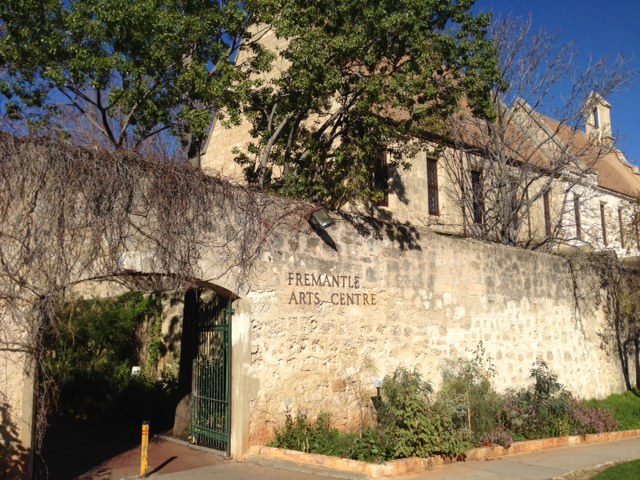