We sailed out of Fremantle onboard Australia’s Marine National Facility research vessel Southern Surveyor at midday on a light breeze and a calm sea.

It wasn’t long before we saw on the horizon a reminder of past sailors who arrived on these shores centuries ago. 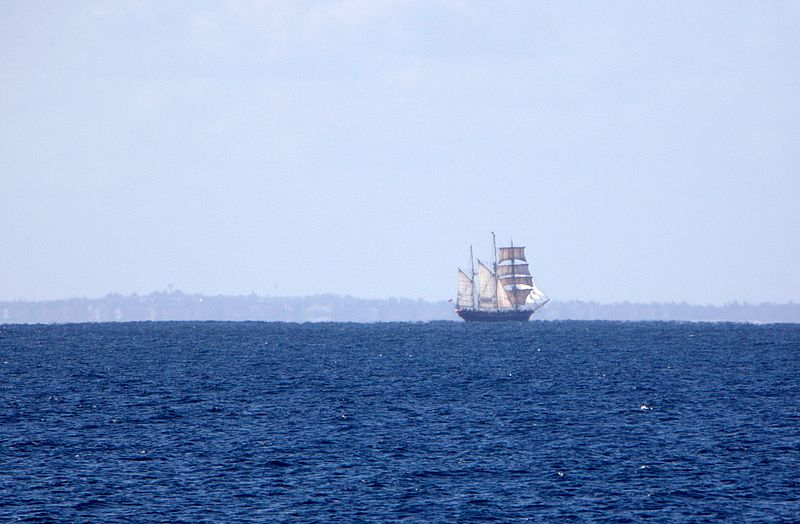 Not long after there was much excitement among the science crew as the bridge had called in to say “Whales on the Starboard side”. We assembled on the bridge, some with cameras, others with telescopes, to watch a delightful display of whales frolicking in the late afternoon sun with two Boobies flying around just for show. 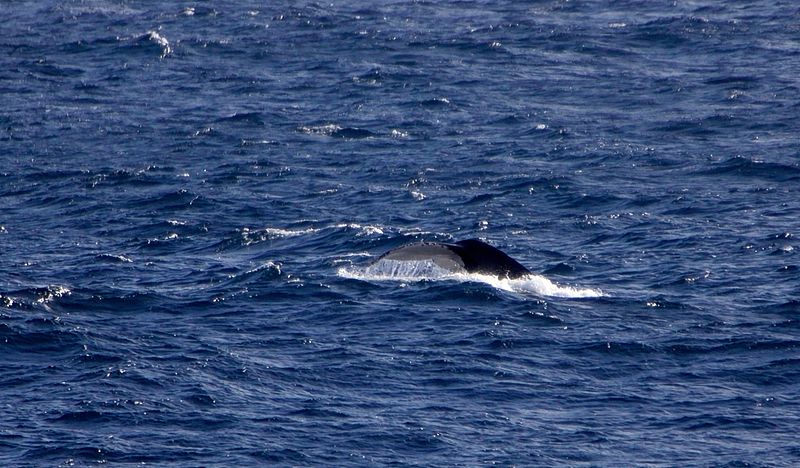 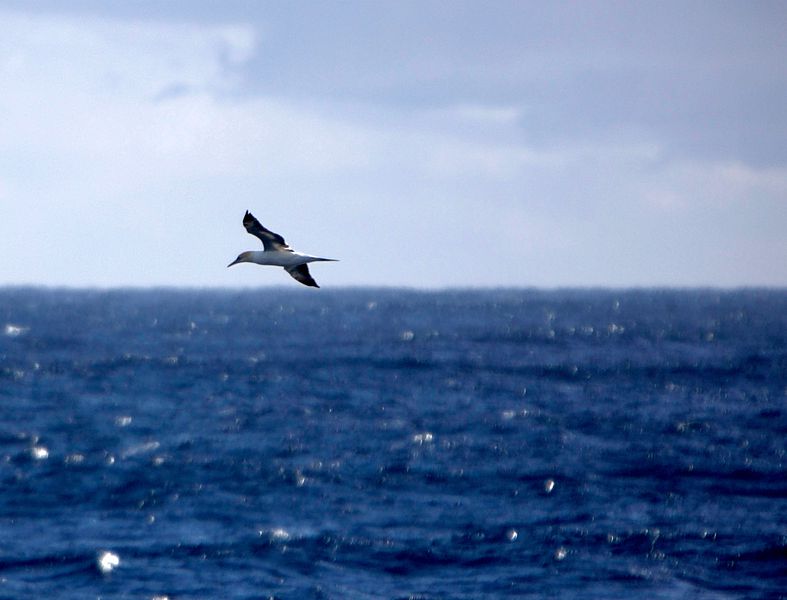 Later, we had a Toolbox Meeting on the bridge to go over a CTD deployment scheduled for the evening. More excitement! As we were engrossed in the meeting, there was a mighty roar on the starboard side and an RAAF Orion aircraft flew past at almost bridge level. The ship’s radio burst into life calling up the Southern Surveyor to let us know they were doing routine deployments in the area. The first mate replied, as cool as you like, “We are doing a deployment (too) in a couple of hours.” The Orion signed off, “Copy that… out,” and they disappeared off into the distance.

Some thought they were doing search and rescue exercises. Others thought we were target practice!

With the sun set, we deployed our first CTD in the Perth Canyon as a test run for tomorrow’s very busy schedule.

Previous post:
Red and Blue, Spinning Around You
Coming up next:
Ring the changes on science communication