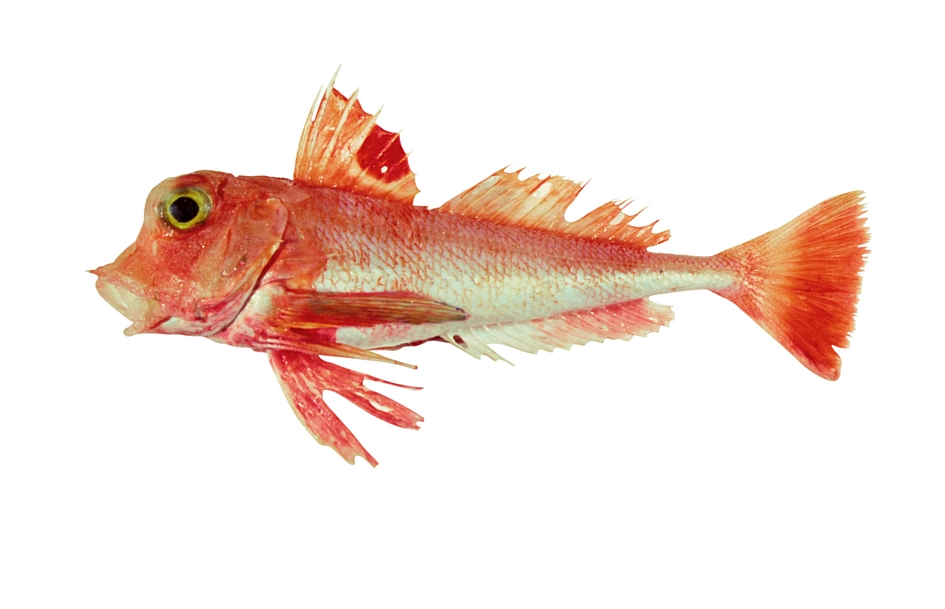 Cocky Gurnard: Can get on everyone’s nerves, particularly in a political debate around the dinner table. Also known as Grooved, Minor and Short-finned Gurnard and 静红娘鱼 in Mandarin. Australian endemic and found in southern waters off Western Australia, New South Wales, Victoria and Tasmania. Grows to approx. 22cm and loves long strolls on the beach. Not a pretty face but apparently can be quite tasty prepared ‘Italian style‘.

Food for thought: the American fighting ship Gurnard was launched in 1942 and played an integral role in the Pacific during World War II.

Previous post:
Stop the pop?
Coming up next:
Random Stuff – it deosn’t mttaer in waht oredr the ltteers in a wrod are. Sorry, but it does.