Putting a stop to the rot

Putting a stop to the rot 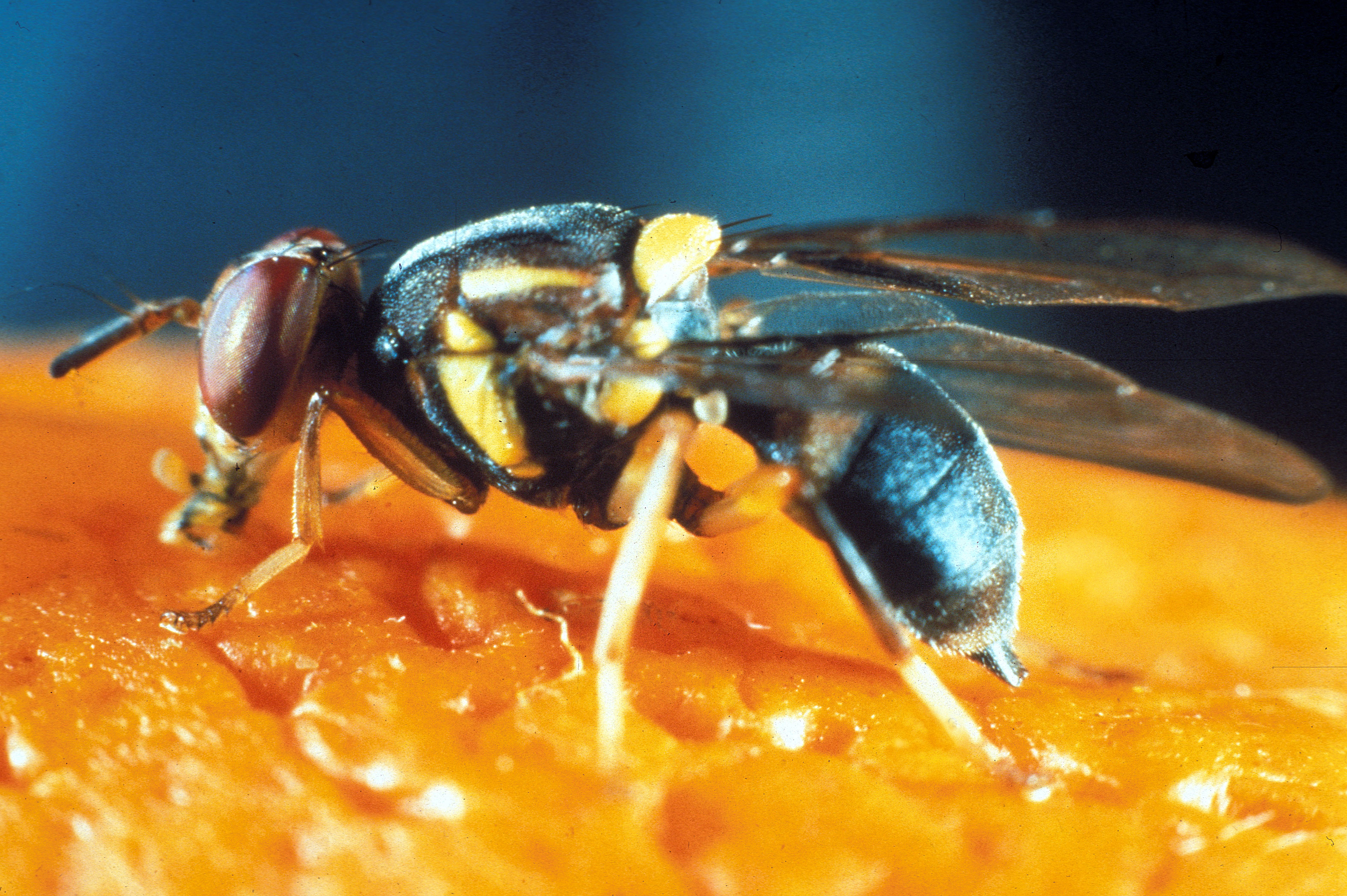 Flies aren’t only a nuisance for beach goers, some species can cause havoc for Australia’s agricultural industries and threaten the production and export opportunities of our fresh fruit and vegetable produce.

Queensland Fruit Fly (Q-fly) is one of these species. It’s the highest priority pest for a broad range of horticultural industries and can inflict significant costs on producers through management costs, lost production and reduced export opportunities, and on government and industries through eradication campaigns in areas where fruit fly does not regularly occur. These costs all eventually flow through to consumers and taxpayers.

An outbreak of Q-fly in a major fruit or vegetable production area, such as the Riverland in South Australia, has the potential to impact Australia’s export and domestic horticulture markets.

CSIRO’s Biosecurity Flagship together with Horticulture Australia Ltd, Plant & Food Research Australia and the Department of Primary Industries and Regions South Australia are joining forces to find a solution to this Q-fly problem.

Today marks the beginning of this partnership with the South Australian Premier Jay Weatherill announcing the establishment of a $3 million facility to breed male-only sterile Q-flies for use in Sterile Insect Technology (SIT) programs.

SIT is a scientifically proven method for suppressing or eradicating fruit fly populations and managing their potential impacts in horticulture production areas.

The $3 million State investment is in addition to a collaborative $15 million research and development consortium which will focus on new technologies to produce the male-only sterile Q-flies, and then the most effective release strategies and monitoring technologies needed to underpin effective area-wide control of Q-fly. 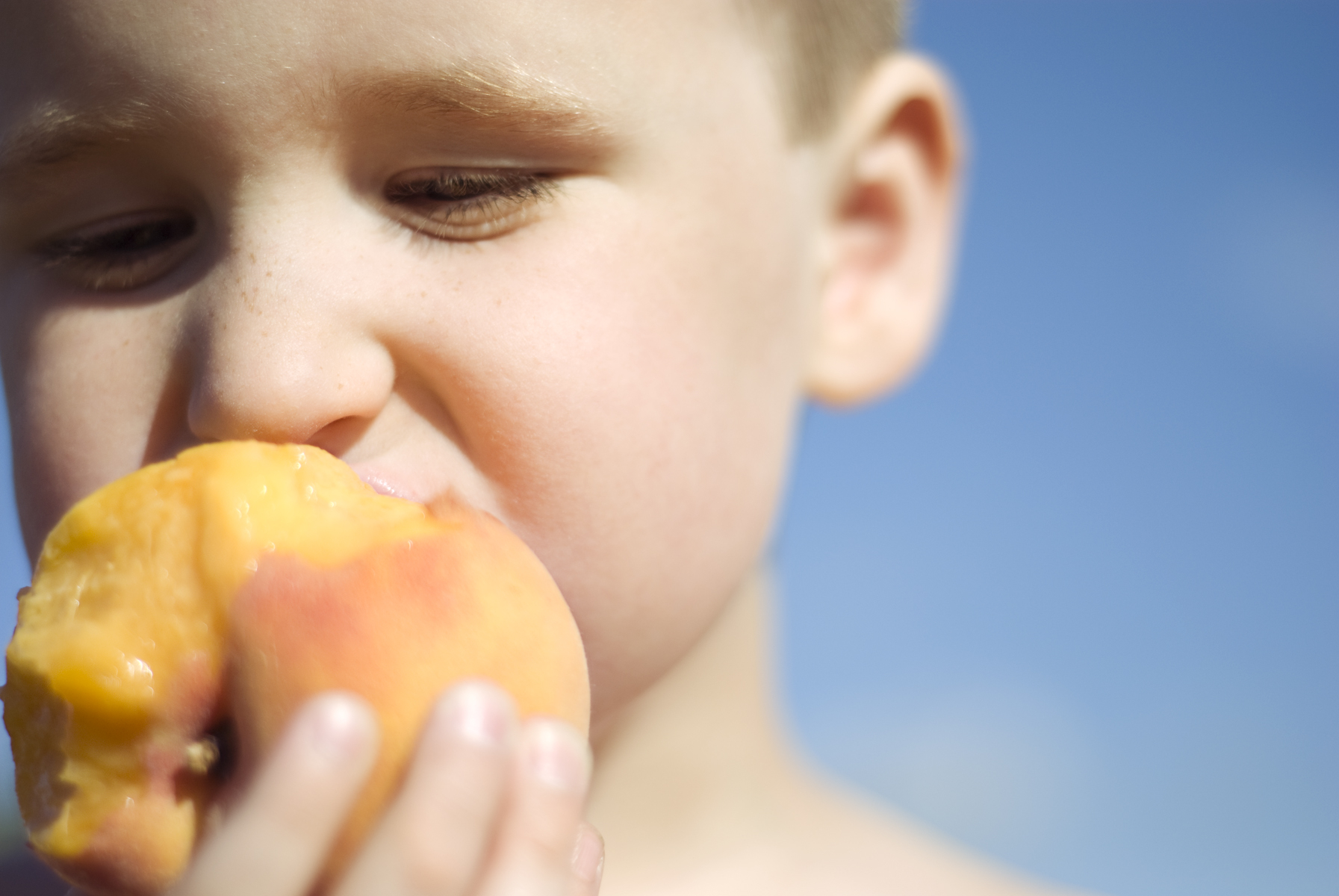 SIT approaches have already been used with great success around the world and in South Australia to combat Mediterranean fruit fly. However, the development of male-only sterile Q-fly will be a world first and will significantly enhance the cost effectiveness of SIT.

SIT is environmentally friendly and can be used in orchards, urban and environmentally sensitive areas, where application of conventional chemical treatments isn’t possible or is intrusive.

Previous post:
Explainer: how does the electricity grid work?
Coming up next:
RMIT students take on the Titanium Challenge