Protecting the proteins that protect us from cancer

Protecting the proteins that protect us from cancer

Prostate cancer is one of Australia’s biggest killers: 1 in 7 Australian men will be diagnosed with the disease by the age of 85.

It’s no wonder our scientists, at research labs in Melbourne, are working hard to arrest these figures.

CSIRO scientists are developing a way to improve the body’s defences against prostate cancer (and a host of other cancers) and their research is focussed on a specific protein called E6AP.

It turns out there are certain types of proteins in our bodies with the potential to destroy other proteins that protect us from cancer developing.

And if we can block the trouble-making proteins — such as E6AP — using a targeted medication, we can protect the cancer-suppressing proteins and boost the body’s defences against cancer. 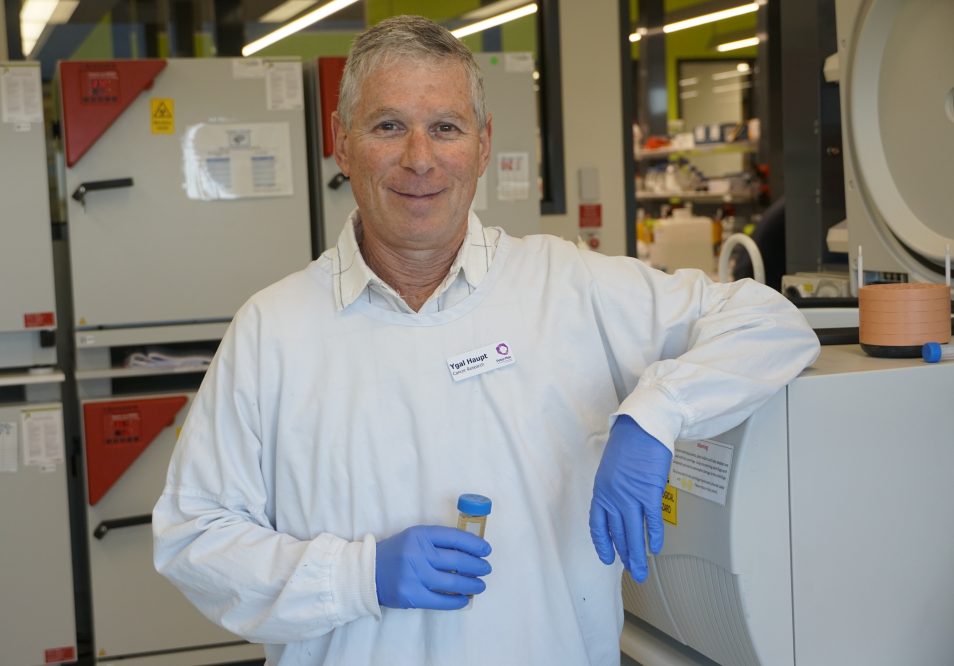 The E6AP protein is an enzyme that marks other proteins for destruction in the human body. It operates normally in all of us, but under some circumstances (like if we’re affected by HPV or when the protein is ‘expressed abnormally’ in prostate cancer), it can go rogue. It can start over-reacting and ‘over-destroying’ too many of the good cancer-suppressing proteins.

The E6AP protein is a bit like a gardener that prunes a plant. The gardener is helping the tree to grow but if our gardener hacks off too much or attacks the roots they will do more harm than good.

So we need to ensure our gardener – or the E6AP protein – does more pruning and less hacking. To do this CSIRO scientists are working with Peter Mac and a start-up called Vittail. Together, we aim to develop small molecule inhibitors that will specifically bind to and inhibit the E6AP protein’s ability to destroy the good cancer-suppressing proteins. 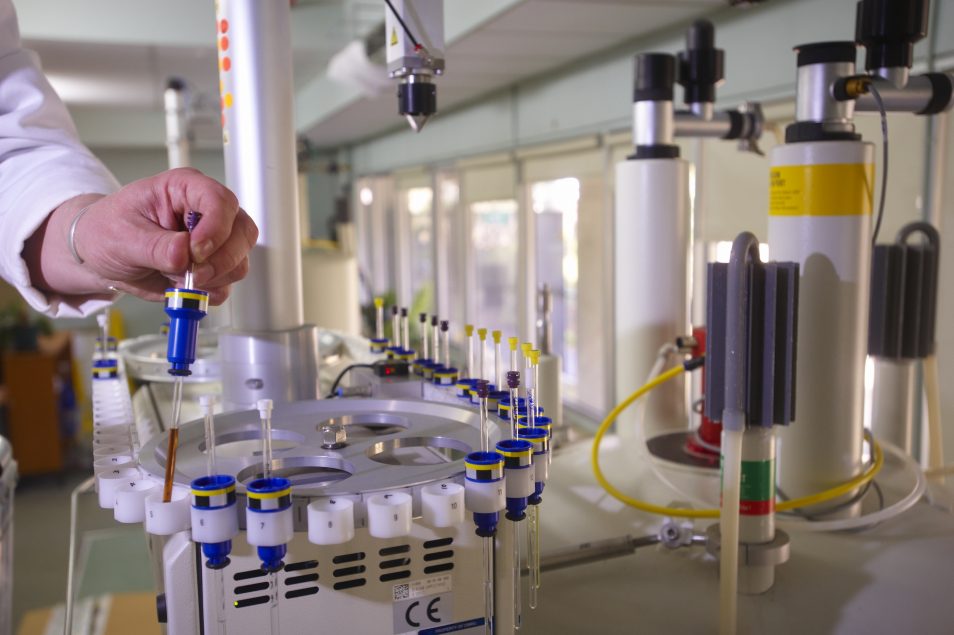 We’re working with Peter Mac and a start-up called Vittail on the next stages of this research into E6AP proteins.

So now we know what the E6AP protein does, what do we do?

We find new options for cancer treatment, of course! Professor Haupt’s discovery of the E6AP protein as a key driver in a variety of cancers will help us to develop new anti-cancer drugs. We’re at the start of that journey now.

We have a long history of biomedical achievements, from the first effective anti-flu drug to the Hendra virus vaccine. In other words, we’re well placed to help. Our chemistry and biology scientists conduct world-class medical research and help translate these discoveries into life-changing medical treatments. 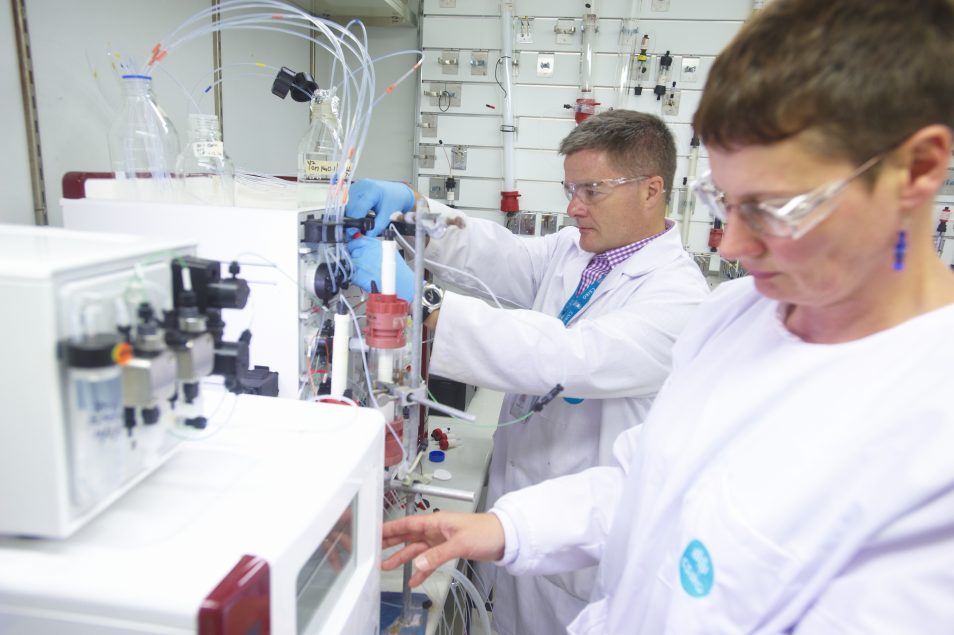 Researchers at CSIRO and Peter MacCallum Cancer Centre are replicating the E6AP protein in the lab and testing a variety of molecules to see if they bind. (Image: CSIRO)

We are replicating the E6AP protein in the lab and testing a variety of molecules to see if they bind. Then we will take the strongest binding molecules and test that they are blocking the activity of the E6AP protein. We’ll do the rest of the work in the lab before we run clinical trials in patients.

The start-up, Vittail, has engaged an advisory firm, TSL Group Limited, to raise funding to take our research to the next level and potentially make a new treatment available.

Watch this space for more on our prostate and HPV cancer research.

Previous post:
Eco living: To renovate or rebuild?
Coming up next:
Baby sharks: tracking along our east coast