Our gang of teen geniuses

Our gang of teen geniuses

It’s 1984. Shoulder pads, Walkmans and  Macs were all the rage… and so were the Sci-Five. Well, at least in ‘science circles’ they were, as they battled it out for the BHP Science Prize.

They were our answer to a superhero gang, in that adorable-geeky kind of way. There was Geraldine who discovered a new species of goanna, and casually kept a two-metre pregnant python in her room. Then there was Tim who spent his life intimately studying wild duck behaviour, and Lindy who experimented with the effects of common drugs on mice. Darren was a budding physicist who came up with his own explanation for the “red-shift” of distant galaxies, and Robert designed a computer-based system for tracking boomerangs.

Here they are in action.

Back then the BHP Billiton Science and Engineering Awards were Australia’s most prestigious school science awards – and not much has changed today. The Awards recognise the innovation and creativity of our youngest and brightest sparks.

Now in their 33rd year, the entries are just as inspiring as those of the Sci-Five. Here are just a few. 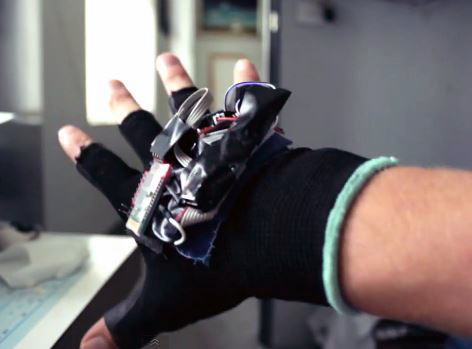 The force is strong with Swirlesque

Imagine if you could turn on a light or play a DVD with the wave of your hand. Jake Coppinger’s Swirlesque glove lets you do just that.

It detects hand gestures, allowing us to control a range of devices like smartphones, computers, televisions and lightbulbs with the simple flick of a wrist.

To use Swirlesque you simply put the glove on, launch the app on a smartphone and press a button to connect via Bluetooth to the phone. The buttons in the Android app control the operation mode, which selects what gestures are assigned to.

Check it out in action. 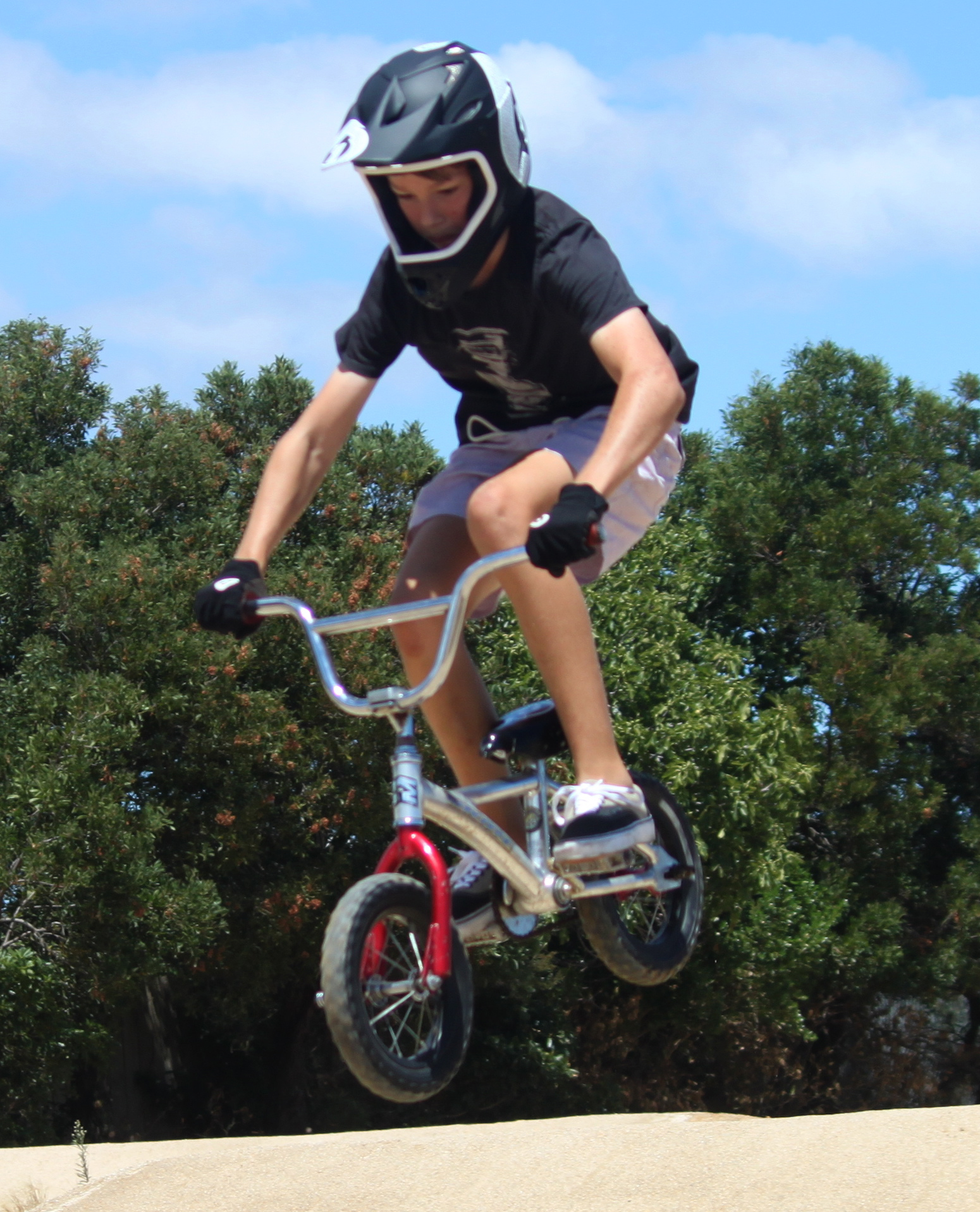 Over 100 million bicycles are manufactured worldwide each year – that’s about twice the number of motor vehicles. They only use 2 per cent as much energy as cars per passenger-kilometer, but they are typically made from expensive, heavy metals like steel.

Ben Beagley wants to change this. Using the spare bamboo in his garage, he designed and constructed an organic, lightweight bamboo bike.

This is a much cheaper alternative to the traditional bike that uses the strength and flexibility of bamboo to replace heavy, industrial metal components. 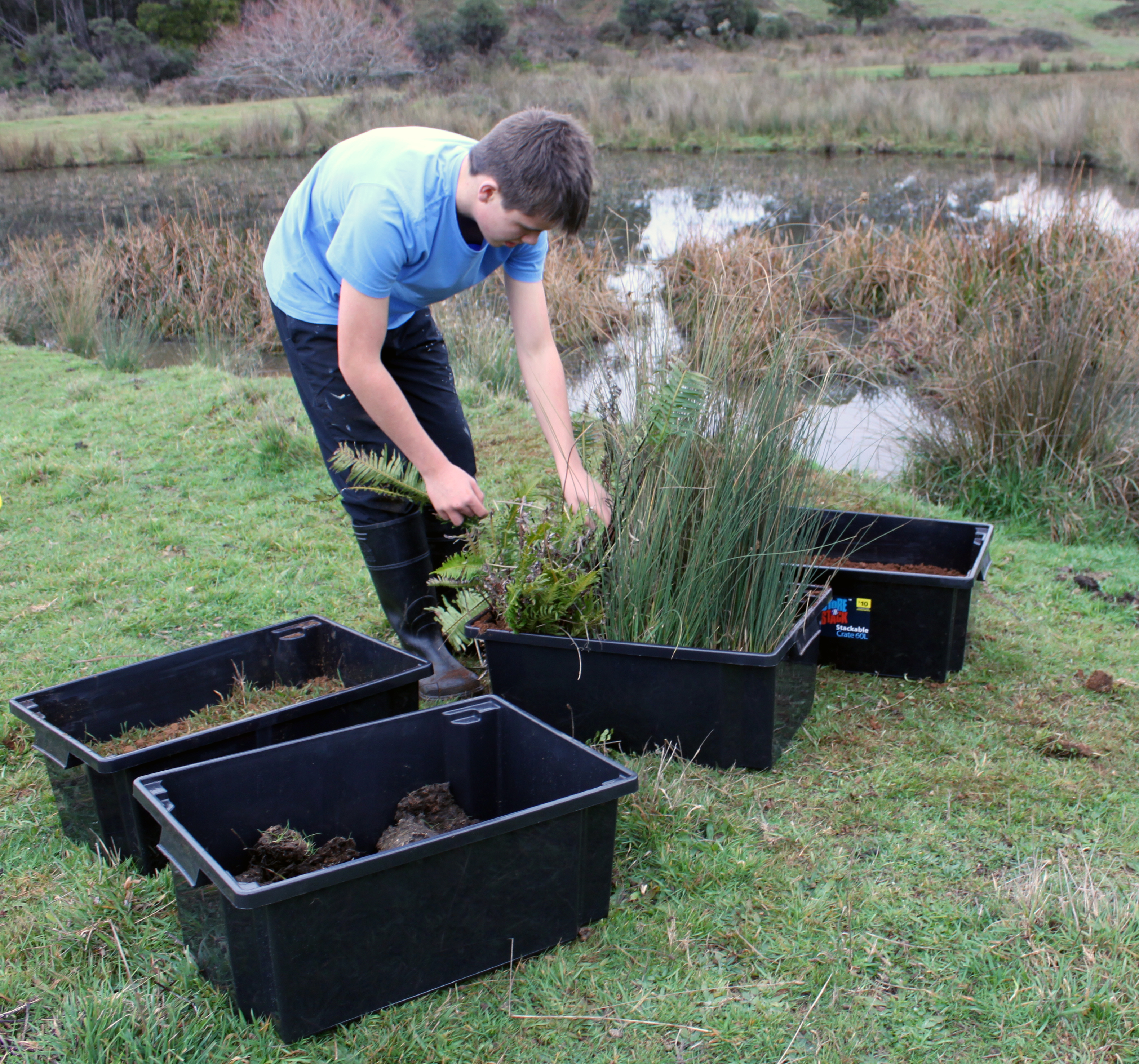 Liam’s project could be they key to reducing waste in our waterways.

When you live in the world’s driest inhabitable continent, it’s important that clean rainwater goes into our drainage systems without picking up pollutants like litter, chemicals and sediments.

Liam Grieve has looked at whether wetland plants could be effective at removing these nutrients from waterways, leading to a cleaner, healthier environment.

He set up experiments running nutrient-enriched water through three simulated wetland environments, and discovered the plants could effectively filter nutrients from the water.

To infinity and beyond

The space race might be well and truly over, but that’s not stopping Jack Allison. Combining his love of electronics and physics, he has investigated a new way to revolutionise space exploration. 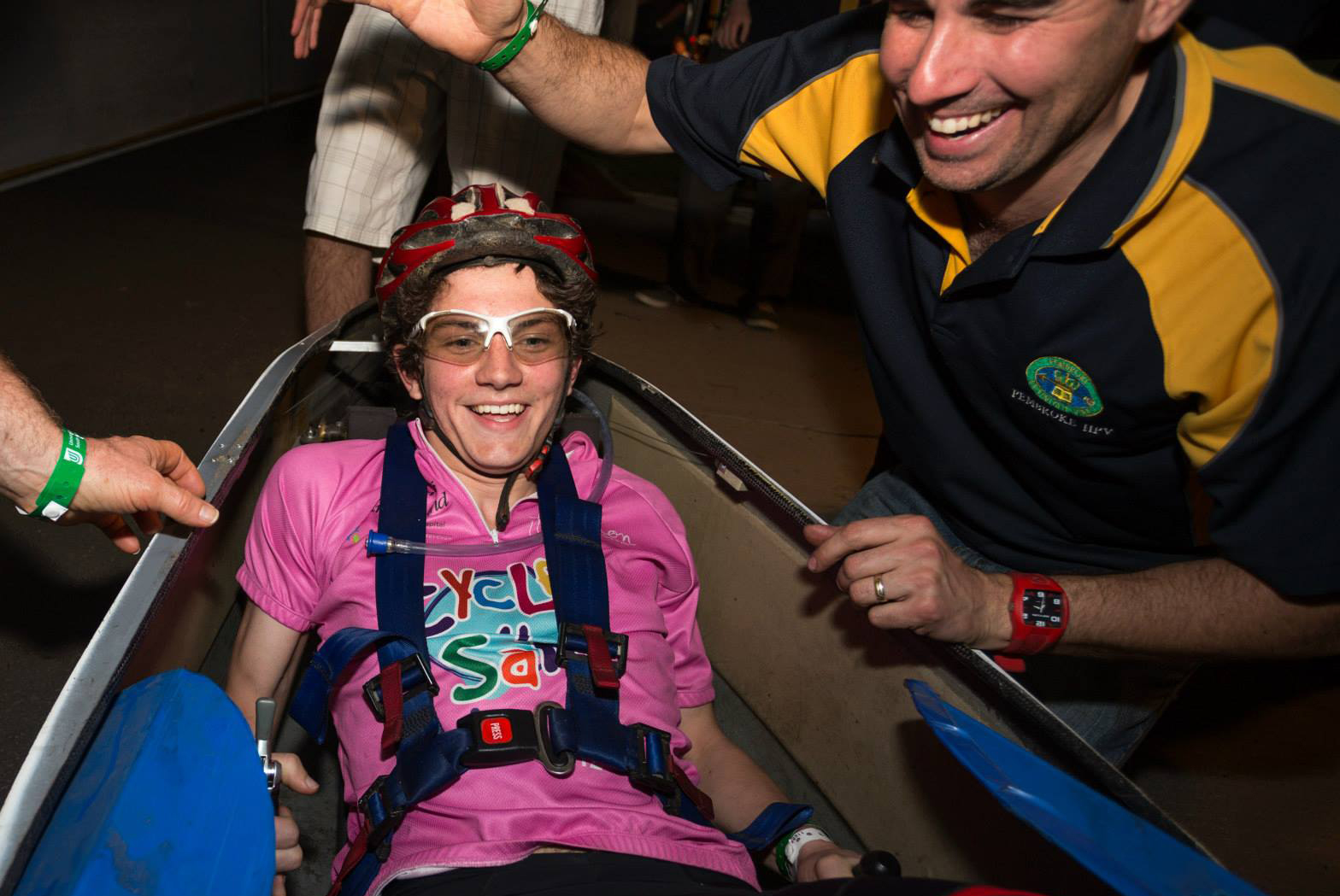 The sky’s the limit for bright spark Jack Allison.

Jack has designed and created an enhancement to help improve the performance of rail guns – also known as electrically powered projectile launchers – to demonstrate their potential for launching spacecraft into orbit.

He built a test rig and light-gate to measure the effect of this enhancement at different voltages, and looked at how the projectile responded magnetically when fired.

You can hear their full stories and more in the video below.

The winners will be announced at Melbourne’s ZINC on Tuesday 4 February from 11am AEDT. Head to BHP Billiton Science and Engineering Awards for more information.